"As long as he's here, he's got my full backing" - James McClean speaks about Harry Arter's return to the Ireland squad

Harry Arter was part of the Republic of Ireland squad that trained in Dublin on Tuesday afternoon ahead of two crucial games in the Uefa Nations League.

Martin O'Neill's team play Denmark on Saturday and against Wales next Tuesday at the Aviva Stadium.

There has been some mixed news regarding squad members ahead of the games.

Seamus Coleman, Stephen Ward and Jonathan Walters all miss out through injury and Declan Rice is still unavailable as he takes more time to decide his international future.

However, Harry Arter has returned to the squad following his absence from the Ireland camp last month.

"If Jurgen Klopp said that then it must be true" https://t.co/SKZuJR0XjC

END_OF_DOCUMENT_TOKEN_TO_BE_REPLACED

The Bournemouth midfielder, currently on loan at Cardiff City, removed himself from selection amid reports he had a dispute with Roy Keane.

The Ireland assistant manager is said to have questioned Arter willingness to train in a heated incident before Ireland's friendlies with France and the United States back in May and June.

The pair appeared to have resolved their differences though, and Arter was part of the Ireland squad that trained at the Aviva on Tuesday. 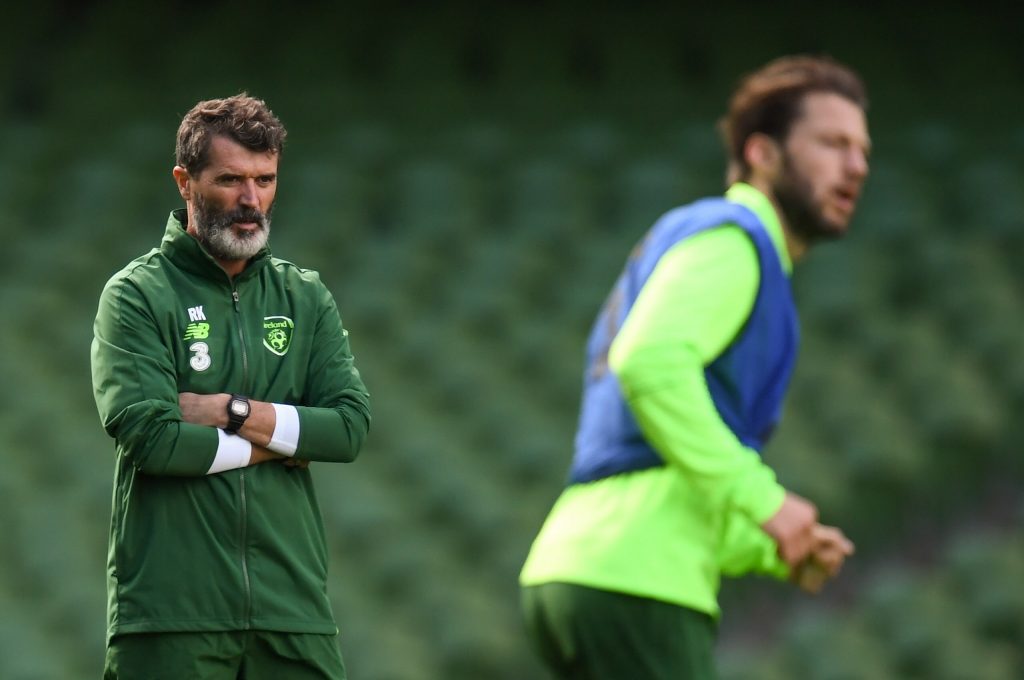 With the midfielder back in the squad, James McClean was inevitably asked about his teammate.

The Stoke City winger, who missed last month's Ireland games through injury, played down the significance of the incident. He said that it hasn't affected the mood in the Ireland camp.

"Two men having a row. That's unheard of," he said. McClean was then asked if the media had made too much of the incident.

"Yeah, they always do.

"So what? Someone had a go at someone, we're all grown men at the end of the day. You just get on with it.

"The morale in the squad is good. It's always been good." 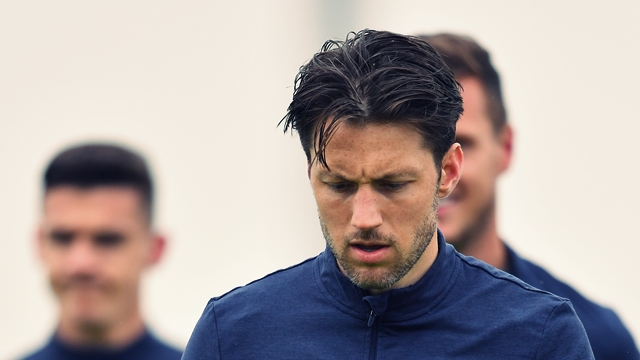 Martin O'Neill explains how Harry Arter returned to the Ireland

"Harry is happy to be back and wants to put it behind him." Harry Arter has returned to the Repub...

The Derry native also said that, while he didn't agree with Arter's decision to remove himself from selection, he is happy to see him back in the squad.

"At the minute, we need all the good players we can get. He's here to play for his country. As long as he's here, he's got my full backing."

"I'd tell Harry myself that I don't agree with that (refusing a call-up). You'd have to put a gun to my head for me to not show up and play for Ireland. But obviously everyone is different, and he's here now.

"No one has got an issue with Harry. Everyone gets on with Harry. I felt he should have been here last time. But we met up last night and there's no issue" - McClean on Arter rejoining the squad.

Arter is one of the few players available to O'Neill that is playing regularly in the Premier League this season - albeit in a struggling Cardiff side.

"At the moment, his club team had a [bad] result in the week. But he's playing for a start and we've not that many players playing [regular football]," O'Neill told reporters.

"So, it's good to put [the Keane incident] behind and it's nice to see him back.

"I probably believe that it should make Harry stronger for it all."

"If there’s criticism coming your way, take it in some sort of spirit and attempt to prove someone wrong if the criticism is levelled at you. And if someone is praising you, then try to prove them right."


popular
Roy Keane's first impression of Cristiano Ronaldo proved to be very accurate
The SportsJOE 12 o'clock quiz | Day 290
The 14 Irish players Down Under as TG4 come up with the goods once again
Lady Gaga will perform Satanic ritual during Super Bowl halftime show, according to conspiracy theorist
Joe Rogan reveals he could be parting ways with the UFC
The SportsJOE 12 o'clock quiz | Day 289
"I kind of decided on Hill 16, 'you're either going to do this or you're not going to do this.'"
You may also like
2 months ago
Full player ratings as Ireland fall to another defeat in Wales
2 months ago
Matt Doherty awarded man of the match playing left back, says he has no problem playing there
2 months ago
Kevin Doyle easily sums up the difference between England and Ireland
2 months ago
Aaron Connolly ruled out of all three Ireland games along with Callum Robinson
2 months ago
Big blow for Ireland as David McGoldrick announces international retirement
2 months ago
Ireland's qualification in perilous position after defeat in Ukraine
Next Page