Mauricio Pochettino on Kylian Mbappe and rumours that he's 'difficult'

Mauricio Pochettino opens up on what it's like managing Kylian Mbappe and all of the rumours that surround him in regards to being difficult to deal with.

Pochettino managed the Frenchman at PSG, along with other huge names like Lionel Messi, Neymar, and Sergio Ramos, but was relieved of his duties due to his failure to win the Champions League.

Mbappe did thrive under the Argentina native, playing sublime football, scoring goals and living up to his ridiculous hype, however, there were always problems about were to play him. 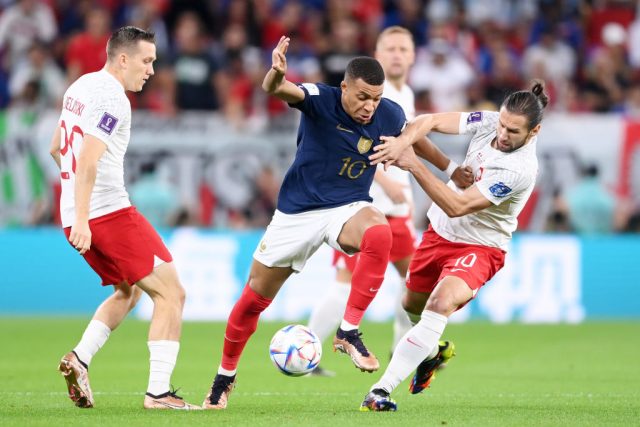 Preferably, the 23-year-old would prefer to be starting on that left hand side, but with so many attacking options all trying to be packed into the starting line-up, he was often deployed elsewhere.

Speaking before the World Cup last 16 tie between France vs Poland, the former Tottenham manager was asked what the real Mbappe is like.

"He's a lovely guy to manage. He's an amazing talent. He's so bright, his mind is unbelievable." 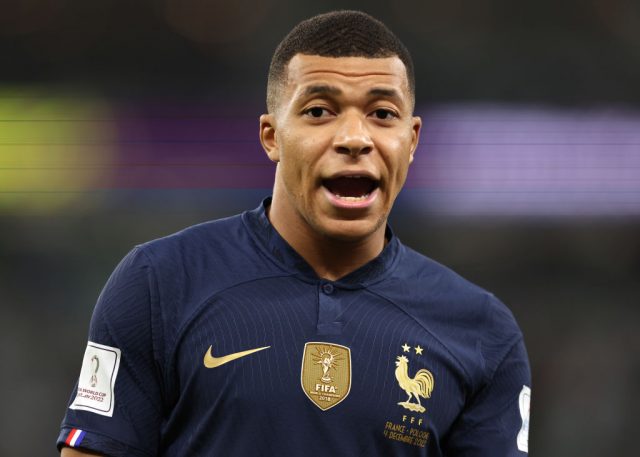 The pundit was then pushed to reveal whether the rumours surrounding the star striker were true, and that he was difficult to manage.

"For me, it’s not true. He’s 23 and already won the World Cup. He’s an amazing talent, but the problem is sometimes you need to manage yourself.

Mauricio Pochettino thinks the rumours that Mbappé has a big ego and decides on the team, coaches and transfers at PSG are nonsense pic.twitter.com/Echu0W6rGX

"We are talking about one of the top three, top five best players in the world and it’s not easy for him to manage himself because he’s not mature enough, he’s still a child.

"But I think he’s doing well and sometimes people talk too much but it’s not like this.


popular
"Every team did it!" - Paul O'Connell on Roy Keane comment to Ronan O'Gara that he couldn't deny
Five confirmed changes and guidelines to have big impact on 2023 Six Nations
"It's crazy to think Bundee Aki might come straight in and start against Wales"
Everton release brutal 59-word statement to confirm Anthony Gordon departure
CCCC order replay of All-Ireland club football final
Owen Farrell praises Johnny Sexton in revealing interview ahead of Six Nations
British publication urges Gareth Southgate to claim Evan Ferguson for England
You may also like
6 days ago
"He didn't give me that jersey back!" - Johnny Sexton on new rival Jack Crowley
1 month ago
Karim Benzema's agent reveals that he could have played at World Cup
1 month ago
Angel Di Maria and Adil Rami involved in heated row over Emi Martinez's World Cup antics
1 month ago
France lodges official complaint after Argentina's treatment of Kylian Mbappe
1 month ago
Karim Benzema unfollows France teammates in latest twist
1 month ago
World Cup referee hits back at claims that Argentina goal should have been disallowed
Next Page