Le Tissier was sacked by Sky Sports in 2020.

Matt Le Tissier has revealed that he asked Sky Sports why they were still employing Jamie Carragher after his sacking in August, 2020.

Le Tissier was forced to leave alongside Phil Thompson and Charlie Nicholas from one of Sky's flagship programmes - Soccer Saturday - after 15 years of service. END_OF_DOCUMENT_TOKEN_TO_BE_REPLACED

The former Southampton star has now explained the reasoning behind the sacking - two years on - and reveals that he brought up the incident which saw Carragher spit at a 14-year-old girl from this car when told his sacking was to protect Sky's 'reputation.'

Carragher was temporarily suspended from March 2018 until the end of the season but was reinstated ahead of the 2018/19 campaign. 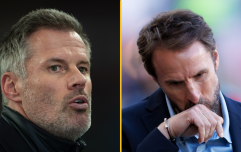 END_OF_DOCUMENT_TOKEN_TO_BE_REPLACED

On the Rob Moore podcast, Le Tissier explained how his Sky career was over in a matter of seconds, highlighting his continuous spout of covid-19 conspiracy theories on his social media platforms.

"Within five seconds I was told there was no more work for me at Sky," he said.

"I had about seven months left to run on my contract but I was told that I wouldn't be needed anymore.

"They didn't really give a particular reason, they just said 'the show was going in a different direction', they were the words I think they used. So I asked the question, 'does this have anything to do with my posts on social media?' 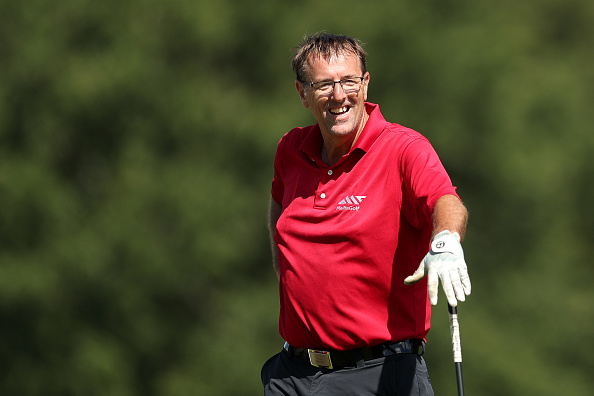 "They suspended him for six months and then brought him back into the fold." 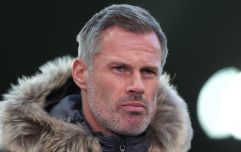 END_OF_DOCUMENT_TOKEN_TO_BE_REPLACED

"To which their reply was, 'well we have to take into account the reputation of the company when making these decisions.' At which point I said 'oh that's interesting, because at the moment, you are employing somebody who spat at a girl from his car.'

"Jamie Carragher, who spat at a young girl through his car. They suspended him for six months and then brought him back into the fold.

"I said 'do you not think that might have harmed the reputation of the company at all?' and I got told 'we can't talk about other people on this.' So that was it really."

Le Tissier has been criticised a number of times for his posts questioning the covid-19 pandemic and was condemned in April after he claimed that the atrocities ongoing in Ukraine were being falsified by the media.

He followed up by leaving his ambassadorial role at Southampton, but didn't apologise for spreading conspiracy theories.