Matt Doherty could return to former club Wolverhampton Wanderers as part of a swap deal, according to reports. Tottenham Hotspur want to sign Adama Traore from Wolves in the January transfer window and are prepared to offer Doherty as part of the deal.

The Republic of Ireland defender joined Spurs from Wolves in 2020, but has experienced a difficult time at the club and is not in Antonio Conte's plans. 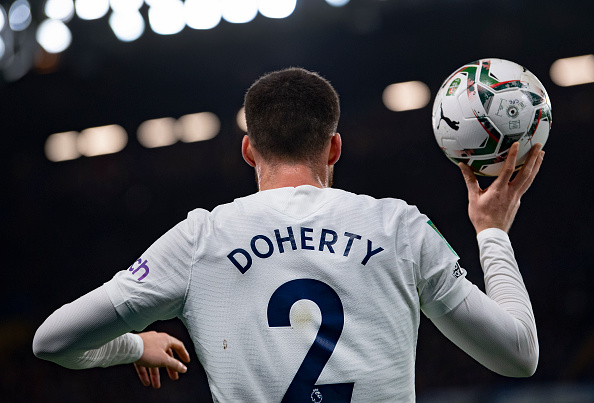 Matt Doherty could be included in transfer deal for Adama Traore.

END_OF_DOCUMENT_TOKEN_TO_BE_REPLACED

According to The Athletic, Spurs almost signed Traore from Wolves last summer and are considering a move for the Spanish international in the January window. Tottenham reportedly want to convert the winger into a wing-back and are prepared to offer Doherty as part of the deal.

The Republic of Ireland defender spent 10 years with Wolves. In 75 Premier League games for the club, Doherty he eight goals and registered 11 assists. His excellent form earned him a £15m move to Tottenham, but his time at the club has been disappointing.

Spurs are looking for a specialist right wing-back. Doherty was one of the best attacking right wing-backs in the English top-flight between 2018 and 2020. But Tottenham are preparing to move him on.

🥇 | Matt Doherty will be allowed to leave, while Spurs are also open to offers for Steven Bergwijn and Dele Alli, with a loan exit most likely for the latter. @Dan_KP #THFC

The 29-year-old has yet to start a Premier League game under new head coach Conte. Doherty has played just 35 times in total for Spurs in the last two seasons.

END_OF_DOCUMENT_TOKEN_TO_BE_REPLACED

Traore, meanwhile, has 18 months remaining on his contract with Wolves and is unlikely to sign a new deal. The club is running out of opportunities to sell the player, who could leave on a free transfer at the end of next season.

Wolves value Traore at £20m, but the transfer fee could be lower given he has 18 months remaining on his contract and Doherty could be included as part of the deal. 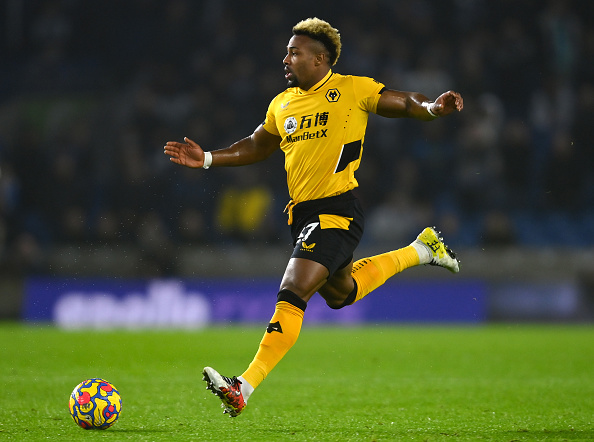 Doherty could return to Wolves if Traore joins Spurs.

Conte has a track record of successfully converting wingers into wing-backs. When he was Chelsea manager, the Italian switched Victor Moses to the position as the Blues won the Premier League in 2017.

Traore, however, has a poor record of making an impact on matches, with just seven goals and 16 assists in 158 Premier League matches. The Spain international, 25, has yet to register a goal or an assist for Wolves this season and recorded just three goals and three assists in 41 appearances last year.

Spurs, however, appear to have made their decision, with Doherty likely to return to Molineux in the January transfer window as part of the deal to sign Traore.

Conte is one of the best coaches in world football. If anyone can help Traore develop a consistent end-product, it is the Italian manager. Doherty, meanwhile, could get the chance to show his best form at his former club.