Lawrenson left the BBC in March of this year.

Mark Lawrenson has claimed he was sacked from the BBC for being "65 and a white male."

Lawrenson, who had spent 30 plus years working for the broadcaster, was told that he was surplus to requirements after the BBC changed the format of their programmes in March.

END_OF_DOCUMENT_TOKEN_TO_BE_REPLACED

"The Beeb are probably the worst at giving you bad news. It was just, 'We are going on the road next season with Focus. We don’t think it is really something for you,'" he told the Sunday Times.

"I haven’t watched the programme since to see if they have gone on the road. They forget you are an ex-footballer and could get subbed or dropped or transferred. Somebody could say to me, 'I’m sorry, it’s not good news.' And I would say, 'OK, just tell me what it is.'

"I just wish they had said to me at the start of my contract last year, ‘You’ve had a great run, thanks very much and you are not working next season'." 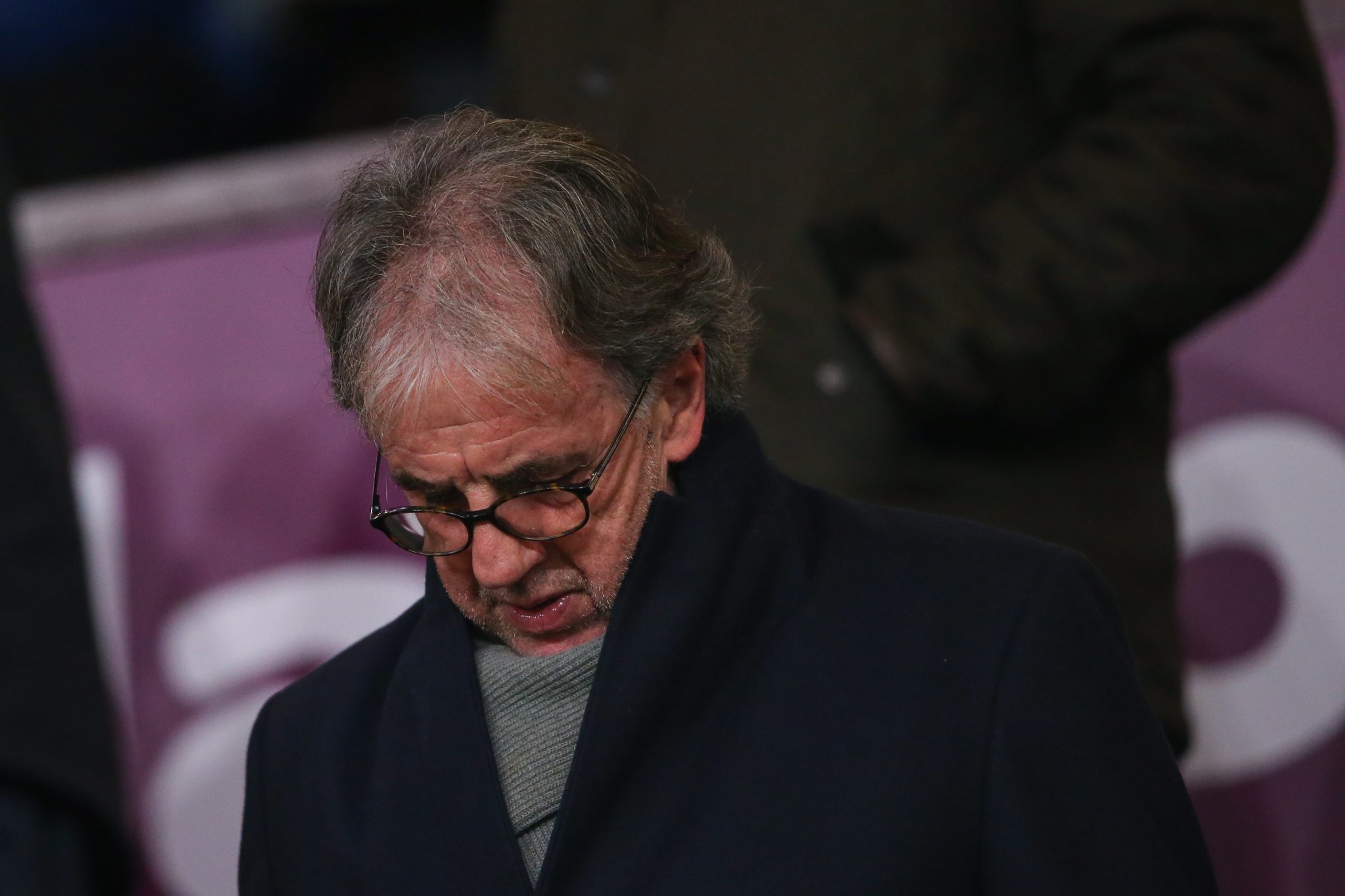 Mark Lawrenson admitted that he thought about leaving Football Focus in 2021 after Dan Walker was replaced by current host, Alex Scott.

"Alex was just thrown in, so from the outset we were trying to make the programme as easy as possible for her," he added.

"It was a little bit frustrating because she would ask you a question and then move on to the next person and I would want to say something I had just thought of, but I just had to shut up because she was just learning."

END_OF_DOCUMENT_TOKEN_TO_BE_REPLACED

The former Liverpool pundit added that he had become fed up with the 'woke' culture at the broadcaster and that he began to rebel against the BBC's safe culture.

He revealed: "In all my time at the BBC, nobody ever said you can’t say this or that, but the woke thing drives me bonkers.

"Whereas normally you would say the first thing that comes into your head, you’re now thinking, 'If I say that will I get into trouble?' It was a bit like playing with your legs tied together.

"The BBC is the national broadcaster and I get that, but they are frightened to death of upsetting anybody."