Sky Sports Soccer Saturday are on the verge of capturing Mark Chapman.

The 48-year-old has been approached by Sky to make the switch which would be a huge blow for the BBC.

Jeff Stelling is due to leave his role as host of Soccer Saturday at the end of the season - leaving Sky in search of a replacement. 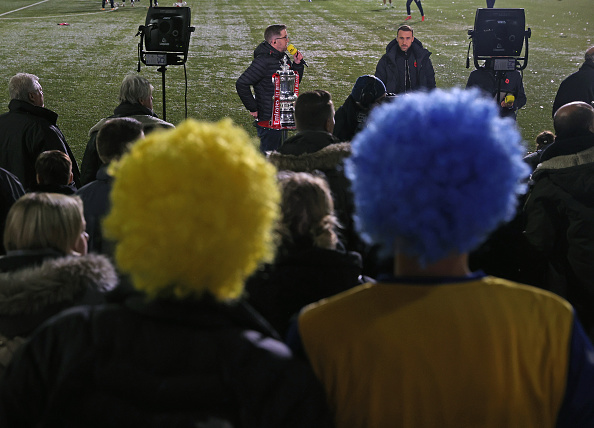 Chapman is arguably the voice of BBC Sport. The Manchester native is a well-known figure across BBC platforms - presenting BBC Radio 5 Live’s flagship Saturday coverage, along with the Monday Night Club show. 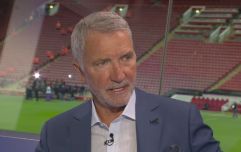 END_OF_DOCUMENT_TOKEN_TO_BE_REPLACED

He is well known for hosting Match of the Day 2 and taking charge of the channel's rugby coverage.

According to Sky insiders, talks have taken place but no decisions have been decided thus far.

The current Soccer Saturday host is stepping down after 30 years with Sky. Stelling has hosted Soccer Saturday since 1994. The 66-year-old has become an iconic figure for football fans over the years, but with Charlie Nicholas, Matt Le Tissier and Phil Thompson having headed out the door in the last year, the band is fully broken up now. 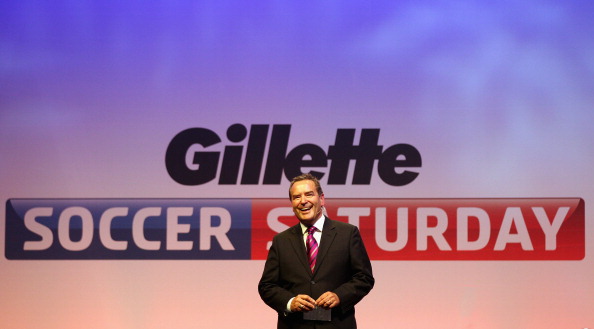 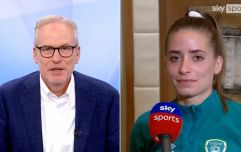 END_OF_DOCUMENT_TOKEN_TO_BE_REPLACED

Chapman has been with the BBC since 1996. The host used to read sports bulletins on Radio 1 before making the switch to 5 Live in 2010.

He also presented the broadcaster's NFL coverage until November 2020. Chapman has a wealth of experience having presented a number of programmes on television and radio. He replaced Mark Pougatch on Saturdays in 2016.

Radio 5 Live's Saturday show has viewing figures of around 1.7m. They are the highest figures the broadcaster has pulled off for four years. 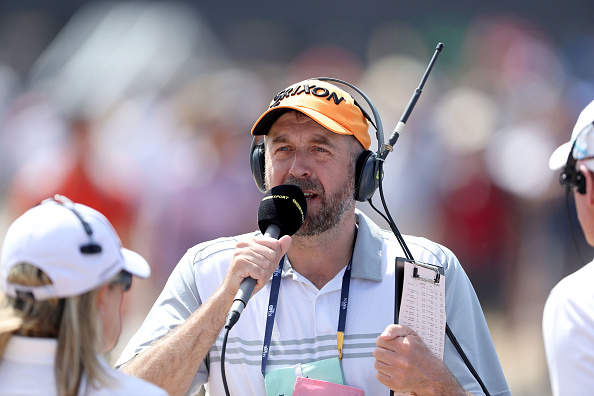 In an archived Q&A on the BBC website, Chapman said Stelling was his favourite reporter, branding him a ‘true pro, a proper broadcaster, and journalist’.

It is unclear if the Manchester United supporter Chapman would continue to work for the BBC should he make the move to Sky.

Sky Sports workers have done crossover work with TalkSport, but it is rare for the BBC to link up employees.


popular
"Nowadays, even if I don't hit a ball, I don't care as long as we win" - Gleeson learning from the past
Cristiano Ronaldo 'agrees £173m-a-year deal' with Saudi club
Argentina reach World Cup last-16 with convincing win over Poland
Thibaut Courtois warns teammates after leaks emerge from Belgium camp
World Cup 2022 Day 11: All the major action and talking points
Damien Duff makes 'brutally honest' England World Cup prediction after Wales win
World Cup 2022 Day 10: All the major action and talking points
You may also like
2 weeks ago
Ricky Hatton's comeback fight on Sky Sports highlights just how far boxing has fallen
1 month ago
The Sky Sports GAA pundits that RTÉ and BBC should snatch up
1 month ago
Brian Carney gives Sky Sports presenter a 'geography and sovereignty lesson'
2 months ago
Paul Merson rang Harry Maguire to apologise for comments made on Sky Sports
2 months ago
Sky Sports' Jo Wilson announces she has been diagnosed with cancer
6 months ago
Richarlison slams Jamie Carragher in Tweet sent out at 2am
Next Page