Manchester United recorded a hard-fought win over West Ham United in the Premier League on Sunday.

Marcus Rashford scored the only goal of the game at Old Trafford, as Erik ten Hag's side moved into fifth place in the table.

It wasn't a vintage performance by the Red Devils, but it was enough to beat a limited David Moyes team. 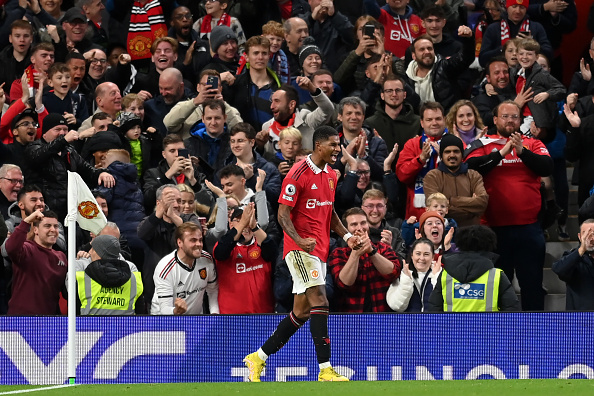 Cristiano Ronaldo and Harry Maguire returned to Man United's starting line-up, the first time the pair started together in the Premier League since the Red Devils lost 4-0 to Brentford in August.

END_OF_DOCUMENT_TOKEN_TO_BE_REPLACED

In the first half, West Ham, however, didn't put much pressure on Maguire in the home side's defence and were happy to sit deep as the Red Devils attempted to create openings. 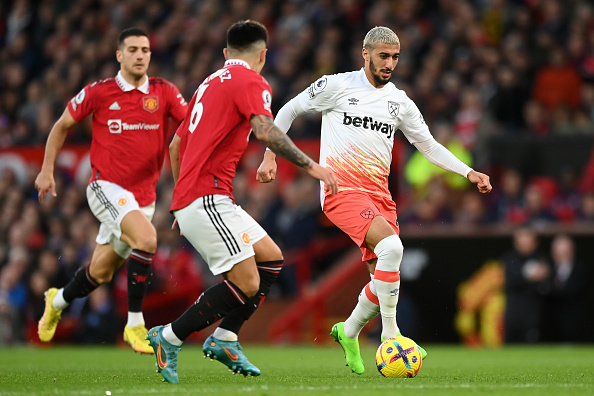 Diogo Dalot took a throw-in on the right flank and found Christian Eriksen. The Danish midfielder curled a perfect cross to the back post for Rashford to attack.

The England forward jumped above West Ham defender Thilo Kehrer and headed the ball past Lukasz Fabianski. Rashford netted his 100th goal for United on his 317th appearance for the club.

⚽️ Marcus Rashford is the 22nd player to score 100 goals for Man Utd - the first to reach the milestone for the club since Wayne Rooney in August 2009 pic.twitter.com/YRANLNiVBt

West Ham were slightly better in the period after the break but did not create any clear-cut chances.

Man United were equal to the Hammers' crosses into the penalty area, with Diogo Dalot, in particular, making several interventions.

David Moyes' side ultimately lacked incision in the final third.

It was clear to see why the Scottish coach has such a poor record in games against the traditional top-six Premier League teams away from home. 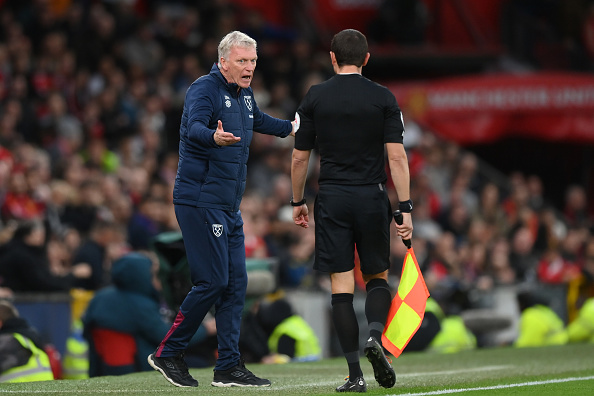 Under Moyes, West Ham have yet to win an away game against Man United, Liverpool, Chelsea, Man City, Arsenal or Tottenham. They have taken just two points from 20 games in these fixtures.

Moyes, meanwhile, has yet to win away to Man United, Liverpool, Chelsea or Arsenal in 70 attempts as a manager. David de Dea ensured that the unwanted record was extended.

Meanwhile, Ronaldo came the closest to extending the Red Devils' lead but shot wide with his left foot from eight yards out. Fred also hit the post with an effort. 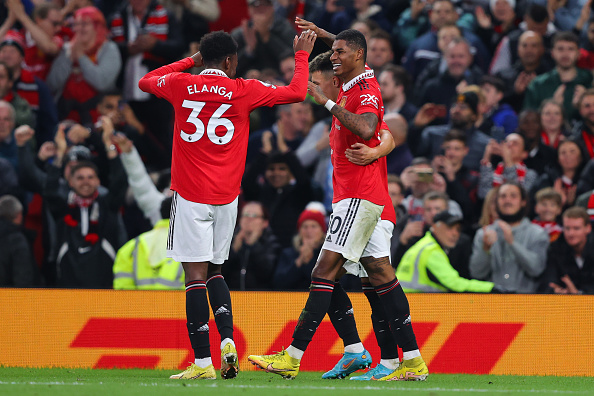