Manchester United are interested in signing Brighton and Hove Albion full-back Tariq Lamptey, according to reports.

Ralf Rangnick, the club's interim manager, is understood to be in the market for a new right-back, and has identified Lamptey as a solution to a problem position for Man United. 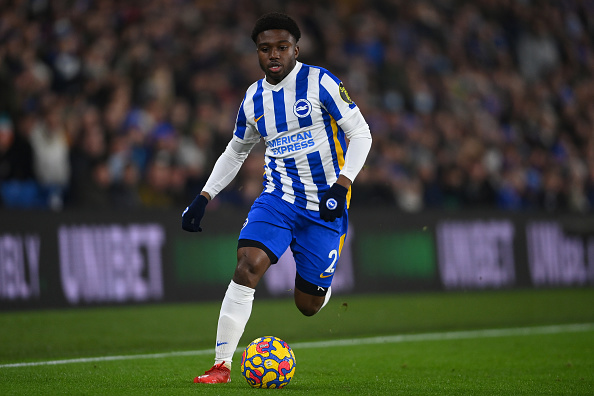 END_OF_DOCUMENT_TOKEN_TO_BE_REPLACED

Rangnick reportedly wants to find an upgrade on both Aaron Wan-Bissaka and Diogo Dalot.

According to The Daily Mail, United are interested in signing Lamptey from Brighton.

The Red Devils, however, reportedly value the right-back at £30m, while Brighton would want at least £40m for the 21-year. 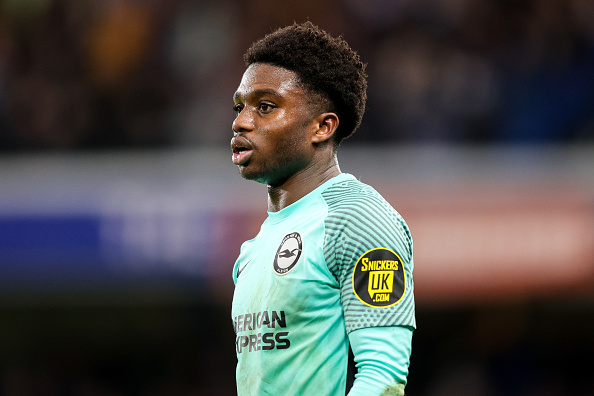 END_OF_DOCUMENT_TOKEN_TO_BE_REPLACED

Lamptey has played fewer than 50 professional games so far in his career, but he has caught the eye of several clubs and is a standout player for Brighton.

The right-back, who started his career with Chelsea, is comfortable playing at full-back and wing-back.

Lamptey possesses incredible pace and is an excellent ball-carrier. He would arguably be a greater threat for Man United going forward than either Dalot or Wan-Bissaka.

Whether Brighton would be willing to let him go, however, remains to be seen.

It may be time for a major overhaul https://t.co/pOpAe0onEk

Rangnick will leave the dugout in the summer to take a consultant role with Man United. The club's next permanent manager, however, may share his opinion about the team's right-backs.

Wan-Bissaka cost Man United £50m from Crystal Palace in 2019. He has played 120 times for the club but arguably lacks the technical qualities required of a modern attacking full-back for an elite team.

Dalot has been first-choice at right-back under Rangnick. But there are doubts about the Portuguese full-back's defensive skills.

Man United are also said to be in the market for a central midfielder.