Reports in Spain suggest Manchester United have stunned Atletico with their bid.

Manchester United have reportedly submitted an offer to Atletico Madrid which meets their release clause for defender Lucas Hernandez.

A report by MARCA suggests that the La Liga club has been stunned by the Premier League side's offer for the World Cup winner, whose release clause is said to be £70 million.

END_OF_DOCUMENT_TOKEN_TO_BE_REPLACED

Lucas Hernandez has been a prominent member of the Atletico squad since his debut and played every minute of France's successful World Cup campaign in Russia last summer.

He can play either as a left-back (where he featured for France in Russia) or centre-back, with the Old Trafford club's issues at centre-back suggesting that he would play there should a deal ever come to fruition.

It is reported that United are willing to double the 22-year-old's wages in a bid to convince him to move to the Premier League. 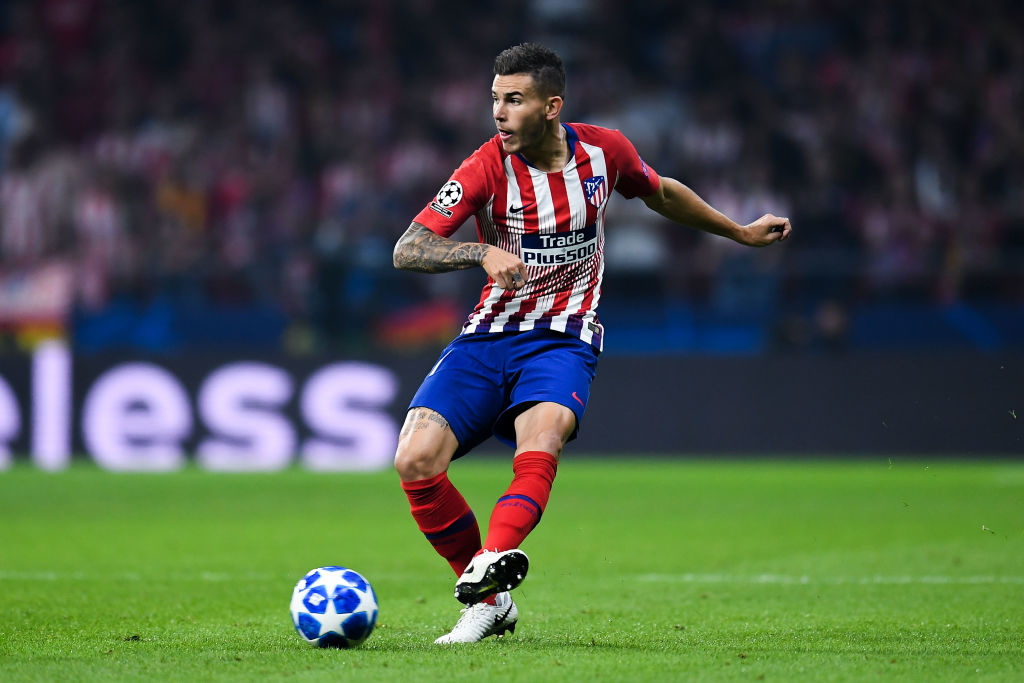 END_OF_DOCUMENT_TOKEN_TO_BE_REPLACED

United have been blighted by a number of issues on the pitch this season, but particularly at centre-back, where Mourinho signings Eric Bailly and Victor Lindelof have continually looked off the pace, while mainstays Chris Smalling and Phil Jones look no closer to ever realising the potential they once showed.

Hernandez' acquisition would represent a major upgrade on all four players, and would also give Mourinho's side the option to play the ball out from the back, something that none of his current centre-halves are capable of doing on a consistent basis.


popular
Ireland vs Wales: All the big talking points, moments and player ratings
Peter O'Mahony reaction to Liam Williams scuffle shows he may finally be mellowing
Patrick Horgan addresses infamous Kieran Kingston interview after Cork beat Limerick
Matt Williams tears into media for "rubbish" written about Ross Byrne
Jamie Carragher tweets savage analysis of Joe Gomez and Joel Matip
"You know why" - Jurgen Klopp refuses to speak to Athletic journalist at press conference
Conor McGregor offers solution to Croke Park fiasco that should suit all parties
You may also like
1 day ago
Man United release statement after Mason Greenwood charges dropped
2 days ago
Roy Keane reminds everyone of his feelings towards Newcastle United ahead of cup final against Man United
2 days ago
Even Roy Keane felt Michael Dawson went too far with his remark to Tom Heaton
3 days ago
Roy Keane says Man United's improvement is down to "energy sappers" leaving
3 days ago
Jaden Sancho can't hide his smile as Old Trafford give heartwarming reception
3 days ago
The four players offered to Man United before they decided on Marcel Sabitzer
Next Page