The Leicester City midfielder could make his England debut this week

Manchester United have reportedly made Leicester City's James Maddison one of their top priorities for the summer transfer window and have leapt ahead of Liverpool and Tottenham Hotspur in pursuit of the midfielder's signature.

The 22-year-old, who is part of Gareth Southgate's England squad for the UEFA Nations League finals this week, enjoyed a stellar debut campaign with the Foxes in the Premier League, scoring seven goals and providing the same amount of assists in 31 appearances.

According to The Independent's Jack Pitt-Brooke, United have made the player one of their targets as they look to re-energise their squad following a disappointing sixth-place finish.

Maddison only joined Leicester for £20 million from Norwich City last year and would likely cost around £60 million to be prised from the King Power Stadium. 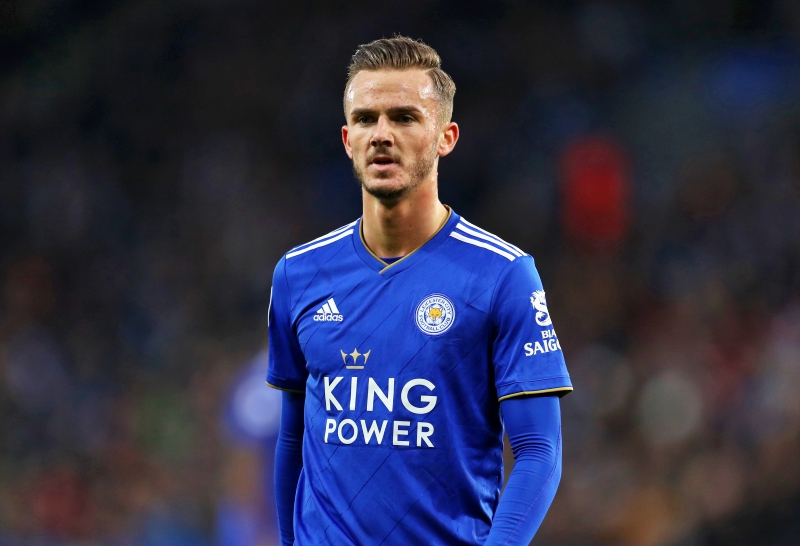 END_OF_DOCUMENT_TOKEN_TO_BE_REPLACED

Three of United's top-six rivals, in the form of Manchester City, Spurs and Liverpool, have all been following Maddison since he was breaking through as a League One player with Coventry City and will likely be interested if, indeed, he is available for around that price tag.

Statistically, Maddison created more goalscoring chances than any other player in the Premier League this season and he is surely the kind of talent Brendan Rodgers will do his utmost to keep hold of given the European ambitions he harbours with his new club.

What is clear, however, is that United's chief executive Ed Woodward, along with manager Ole Gunnar Solskjaer, is targeting young British talent to bring to Old Trafford next season - with Swansea City winger Daniel James expected to become their first signing for around £15 million.

Borussia Dortmund star Jadon Sancho has also been rumoured but we don't really see that one happening anytime soon, do you?