The Dutchman said during his time as Manchester United manager that he would retire following the conclusion of his contract at Old Trafford, which was due to expire next summer.

Instead he was sacked following United's victory over Crystal Palace in the FA Cup final back in May, and has seemingly retired to his villa in Portugal with the £8.4m he received when sacked by United.

Back in September, reports emerged that the former Barcelona coach was overlooked for the Belgium national team manager's position, losing out to Roberto Martinez after giving a "draining and exhausting" interview.

If Van Gaal is in fact willing to return to the dugout, and this link leads to a job offer, United fans will undoubtedly find it highly amusing. 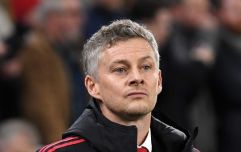 Louis van Gaal: Ole has not changed the style of football at Man United

END_OF_DOCUMENT_TOKEN_TO_BE_REPLACED

According to TF1's Telefoot, Van Gaal is being considered to replace Unai Emery as Paris Saint-Germain manager, should the Spaniard fail to turn around the club's poor form.

PSG, who have dominated French football since coming under Qatari ownership, are currently struggling.

The French champions are third in the league, seven points away from Nice the top of the table. They've lost four times already this season - twice as many games as they lost in the league all of last season. 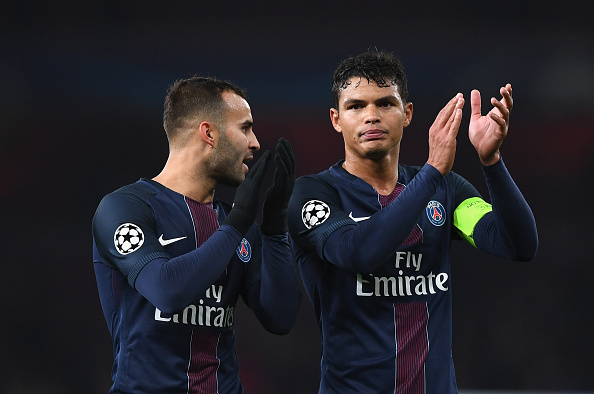 Emery's side also finished behind Arsenal in the Champions League group stage and will play Barcelona in the last-16. The Spanish coach replaced Laurent Blanc at the end of last season as PSG coach, after impressing while Sevilla manager.

However, he will reportedly be sacked if PSG lose to FC Lorient on Wednesday.

That could lead to Van Gaal taking the role and a potentially awkward reunion with a former player, who had less than kind words to say about him.

Angel Di Maria sticks the boot into Louis van Gaal as he explains why he wanted out of Manchester United https://t.co/O1hAgXX0wF

Angel di Maria spent one, unhappy and unproductive season at Old Trafford while Van Gaal was manager, and won't be relishing a reunion judging by his comments when he left the club for PSG in 2015.

"I started a game in a position, and then the next one I would be in another," Di Maria said.

"I scored goals playing in one position, and then suddenly the next game I was picked to play in a different position.

"It's more that they didn't let me settle properly than I couldn't settle. I left a team that was out of the European competition and far away from being champions of the Premier League.

"I don't think it was my fault or the fault of my team mates."

In other words, it was Louis' fault and I don't ever want to play under him again. 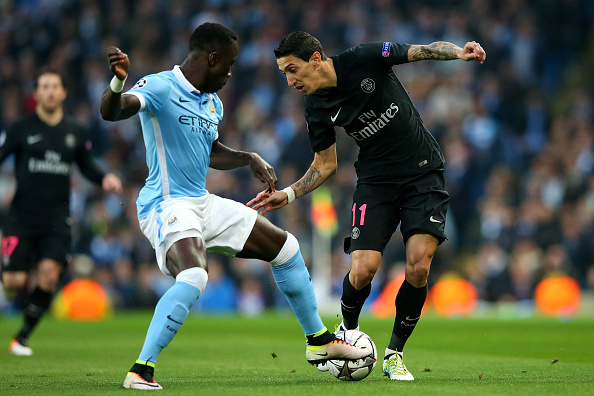 Guus Hiddink and Roberto Mancini are also being linked with PSG.

However, Van Gaal's relationship with his former player Patrick Kluivert, the PSG director of football, could land him the job if the club sack Emery.

The irony if Louis Van Gaal went to coach PSG where Di Maria went to 'escape' him.. would be just too much 😏 https://t.co/2BWLGwipp5

Rumors are saying that Van Gaal might manage PSG, what will happen between him and Di Maria if he gets the job?🤔

Please let Van Gaal get the PSG job. Will be exactly what Di Maria deserves the absolute coward. He'll run off to China next.