Liverpool fans are getting a bumper weekend of classic European games

Reds fans missing their football fix have been thrown a sporting lifeline. Virgin Media Sport are to air Liverpool Weekend over three days.

This weekend [if you remember what they are anymore!], Virgin Media Sport will broadcast more than 12 hours of classic Liverpool action that celebrates the club's deeds in European football.

With no live football to devour, as we so often do, the Irish broadcaster has dipped into some extensive archives to tee up a full weekend of action. Friday's package contains hors d'oeuvres of classic European clashes and goals before a bumper Saturday.

That day features a trio of European Cup finals won by the Merseysiders, starting at 8pm with a look back at their 1977 European Cup Final win over Borussia Mönchengladbach, followed by the 1984 final victory over Roma, captained by Virgin Media’s Graeme Souness, and 2005's 'Miracle of Istanbul' Final at 10pm. 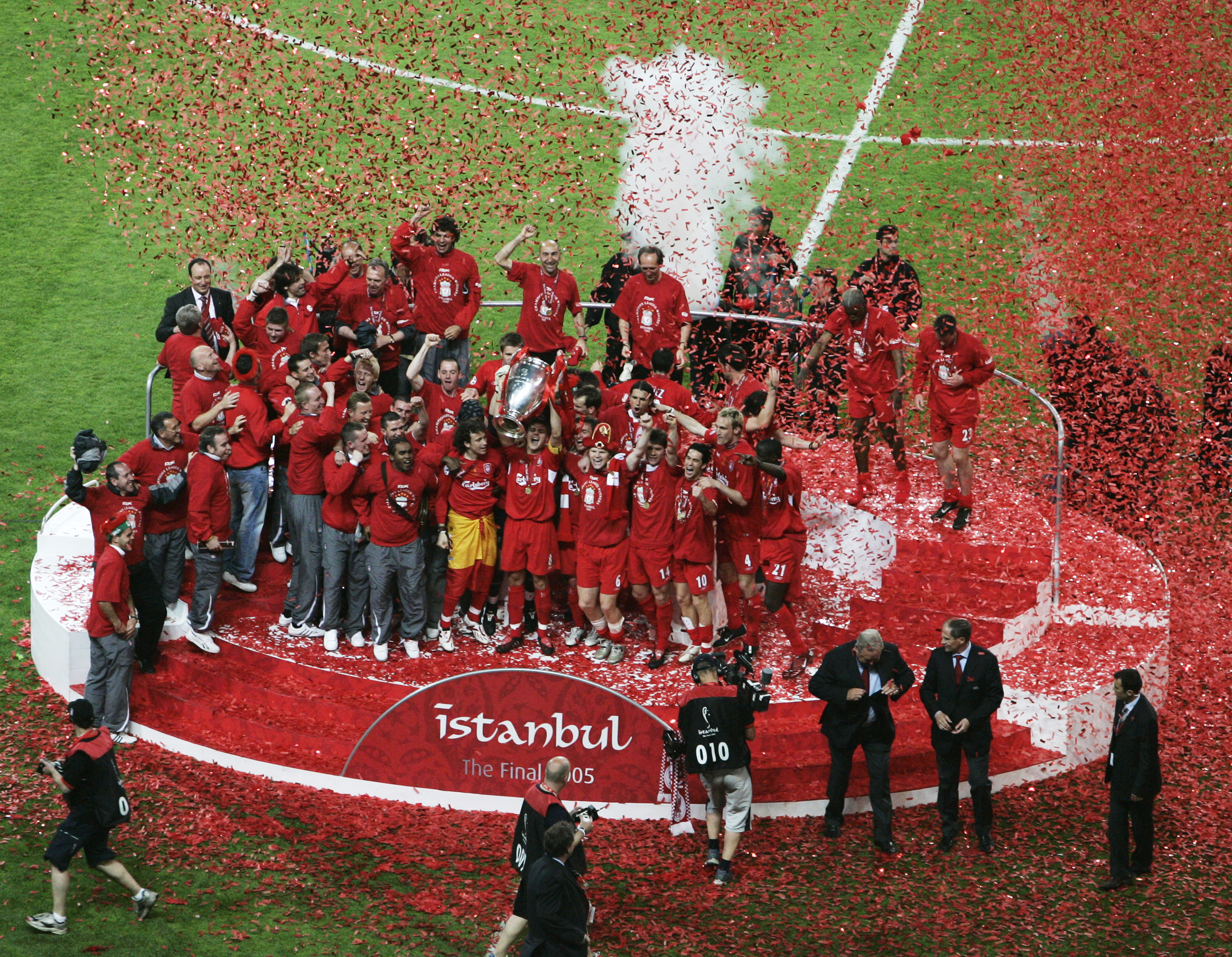 Sunday's smorgasbord of soccer goes back to 2018/19 and charts Liverpool's 'Road to Madrid', which featured some memorable games.

Virgin is putting out a re-broadcast of last year’s final from Madrid’s Metropolitano Stadium, including the studio build-up and analysis from Graeme Souness, Niall Quinn and Brian Kerr alongside Tommy Martin.

And before Manchester United fans spit the dummy, the broadcaster says it will be running a weekend dedicated to the Red Devils' European exploits, including their three final victories in 1968, 1999 and 2008.


popular
How many of the 49 Premier League clubs can you name?
The SportsJOE 12 o'clock quiz | Day 115
QUIZ: See if you can identify these retro football kit sponsors
Can you name every English football league club that begins with 'S'?
SportsJOE 2000s Football Quiz | Round 10
QUIZ: Can you name the first professional teams of these footballers?
Jack Charlton's role in getting Roy Keane to Manchester United has been revealed
You may also like
1 week ago
"Luis Suarez made a big mistake and we, as a club, got it wrong" - Jamie Carragher
1 month ago
'I never liked Eric Cantona... but he was my favourite player' - Neil Ruddock
1 month ago
10 Liverpool players Manchester United fans loved to hate
1 month ago
"Can you hear that? They still believe in us. We have to give them something back"
1 month ago
Liverpool's 2005 Champions League victory in Istanbul played out on Twitter
4 months ago
Two fair ways to wrap the Premier League and give Liverpool their dues
Next Page