Liverpool's game against the Blades was only available to watch for £14.95 on PPV, so fans made a statement

Liverpool defeated Sheffield United on Saturday, with a 2-1 comeback win at Anfield. There were no fans in the stadium, as has become normality during the pandemic, and the number of fans watching at home on television was likely not much higher.

The pandemic has ushered in a number of firsts in Premier League football, the majority of which have been accepted by supporters, even if the decision to ban fans from stadiums while allowing people in theatres is, quite frankly, absurd and perhaps even classist.

END_OF_DOCUMENT_TOKEN_TO_BE_REPLACED

But the decision which has provoked the most anger was that to lock a number of games each week behind a paywall. Liverpool vs Sheffield United was one such match, only available to watch on pay-per-view for the not insignificant fee of £14.95.

A week ago Newcastle United fans responded to their game being on PPV by instead sending that amount to food banks in the city, raising £16,000 in the process.

This weekend, Liverpool supporters did the same in a campaign started by supporters group Spirit of Shankly. And incredibly, they have so far raised a total £100,000 for food bank charities thanks to their boycott. 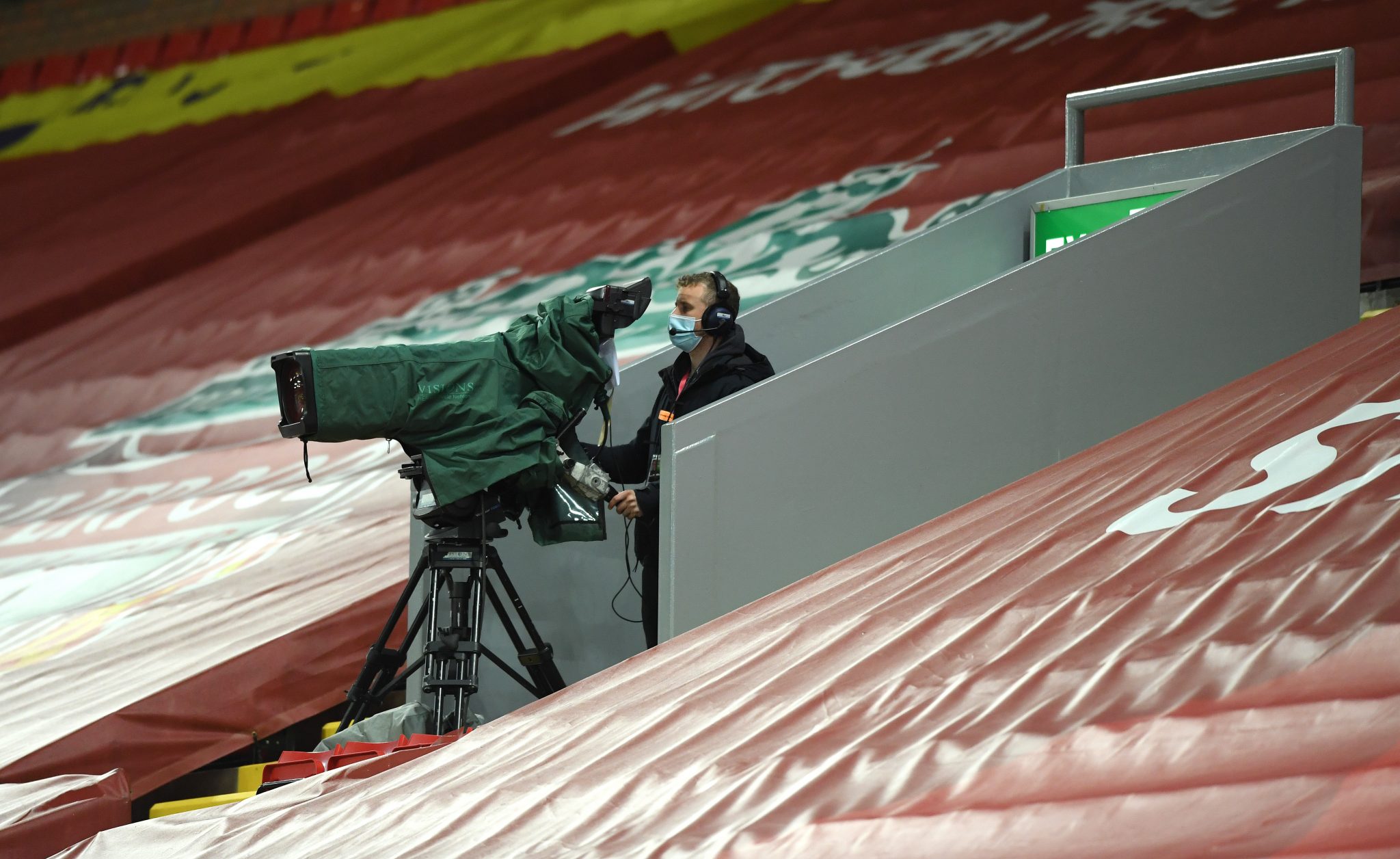 END_OF_DOCUMENT_TOKEN_TO_BE_REPLACED

It is worth noting that the decision to put matches behind a paywall has come from Premier League clubs, and not broadcasters Sky Sports and BT Sport, with all revenue going to the teams concerned.

With the recent backlash, it has been reported by the Mirror that the broadcasters now want the PPV scheme scrapped due to concern over how their reputations are being damaged by association.


popular
Ireland vs Wales: All the big talking points, moments and player ratings
Peter O'Mahony reaction to Liam Williams scuffle shows he may finally be mellowing
Patrick Horgan addresses infamous Kieran Kingston interview after Cork beat Limerick
Matt Williams tears into media for "rubbish" written about Ross Byrne
Jamie Carragher tweets savage analysis of Joe Gomez and Joel Matip
"You know why" - Jurgen Klopp refuses to speak to Athletic journalist at press conference
Conor McGregor offers solution to Croke Park fiasco that should suit all parties
You may also like
2 days ago
Roy Keane reminds everyone of his feelings towards Newcastle United ahead of cup final against Man United
3 days ago
Everton fans protest outside training ground after deadline day disappointment
3 days ago
Chelsea failed with deadline day bid to sign World Cup star
3 days ago
Enzo Fernandez could wear two jersey numbers for Chelsea this season
3 days ago
The five biggest talking points ahead of the Premier League weekend
4 days ago
Harry Maguire rejects offer from Inter Milan to fight for Man United place
Next Page