Jack Charlton famously got the names of his players wrong all the time while Republic of Ireland manager.

According to former Ireland winger Kevin Sheedy, before a game against Wales, Jack "had written the team on the back of box of cigarettes, with all the names of the players wrong."

However, even by Jack's standards of confusing players' names, this is noteworthy.

Liam Brady appeared at the Irish Examiner Event Inside the Sporting Mind in Cork on Thursday evening, and told the audience how Jack managed to confuse him for a notorious serial killer. 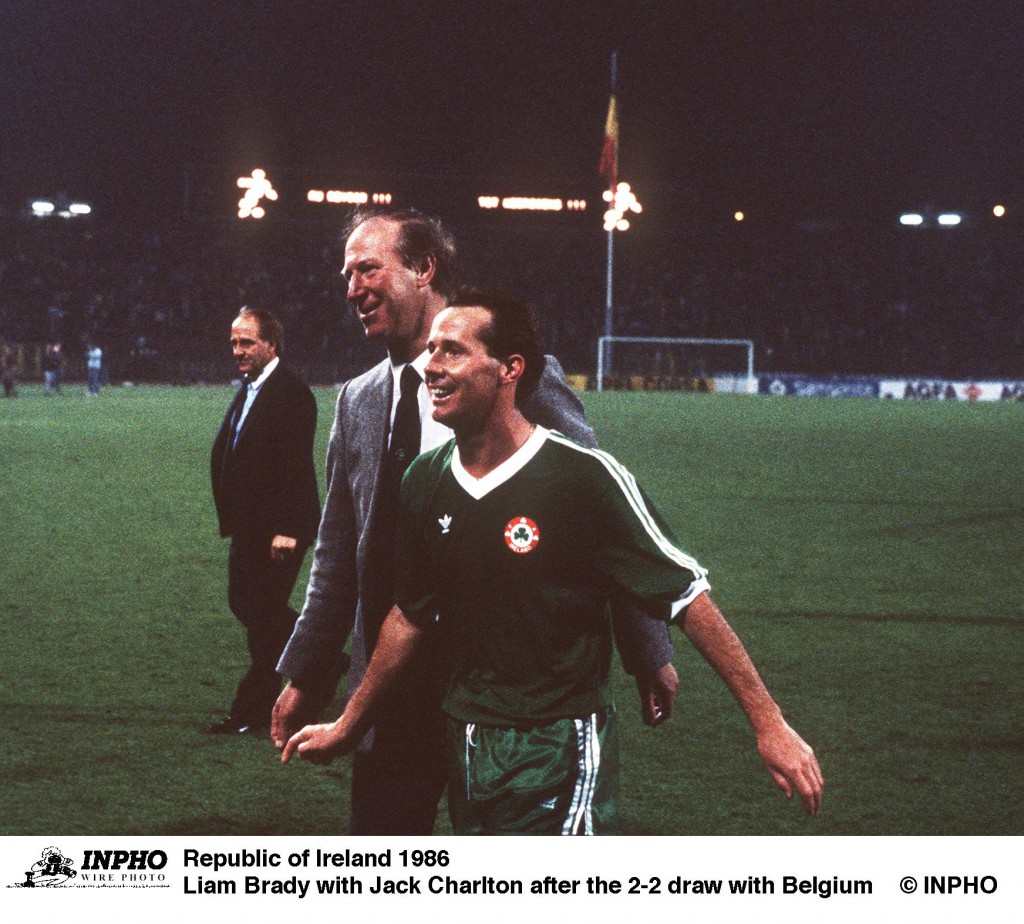 END_OF_DOCUMENT_TOKEN_TO_BE_REPLACED

"I said 'Ian Brady was the Moors murderer, Jack."

Ian Brady, along with Myra Hindley, was the perpetrator of the notorious "Moors murders" in the mid-1960s, in which five children between the age of 10 and 17 were killed.

Liam Brady is an Arsenal legend and one of the greatest footballers Ireland has ever produced.

popular
"I don't know if the management know what their best 15 is" - Worrying times for Tyrone going into the championship
Damien Duff bides his time before roasting the FAI with 'motivational video' comment
"They're so far ahead of where I was at 18, it's just off the charts in terms of gym and fitness tests"
Ronaldo removes Coke, shows off the drink of champions in pre-match conference
Can't imagine Rangers fans were happy about what Ronnie Whelan called Scotland
Euro 2020 Quiz: Group F
Christian Eriksen's first words from hospital are a credit to the man
You may also like
6 days ago
"A proud moment for myself, my family and my friends" - Chiedozie Ogbene makes history for Ireland
2 weeks ago
New-look Ireland XI Stephen Kenny should pick to excite fans and get first win
2 months ago
Jamie Carragher on how close he came to Ireland call-up
2 months ago
30 seconds of Stephen Kenny firing bullets
2 months ago
Brighter days ahead for impressive young Bazunu
2 months ago
Brian Kerr had seen this coming from miles away, we just weren't ready to hear it
Next Page