"If you’re listening Neil, I apologise."

Lewis Capaldi has reached the dizzy heights of the music industry which means he now lives in affluent areas, with famous neighbours, such as ex-Celtic boss Neil Lennon.

The pair live in West Glasgow with the former Northern Ireland international living on one side of Capaldi's home, and former Rangers player Andy Halliday living on the other.

The 26-year-old explained why Lennon left a note on his car during an interview on Clyde 1 radio station. 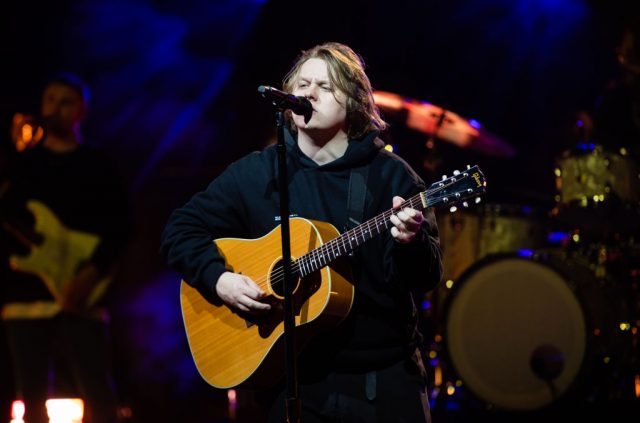 “It’s alright, I live with a bunch of old people – I moved into an old folk’s home. No," he joked. "The people I live around aren’t really big fans of my music.”

"Mr Lennon – I parked in his space a couple of times and I got notes on my car door, so if you’re listening Neil I apologise. 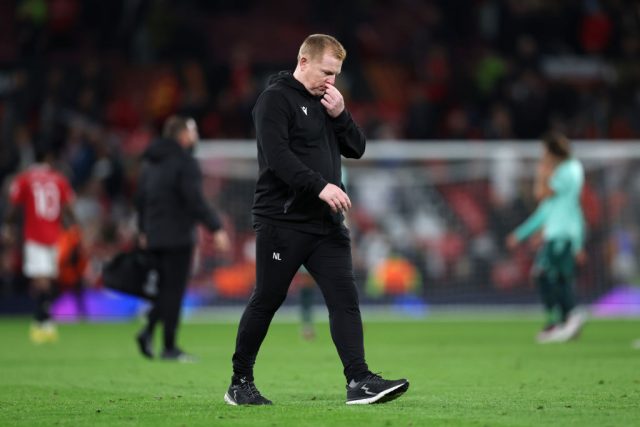 END_OF_DOCUMENT_TOKEN_TO_BE_REPLACED

Unfortunately for the record breaking singer, avoiding the wrath of Neil Lennon has only resulted in annoying some of his other neighbours.

"And then I parked it in another space where I live and then I got like this woman [who] wrote, and I don’t know if it was a woman but if it’s the woman I think it is who lives in the house,” he explained.

END_OF_DOCUMENT_TOKEN_TO_BE_REPLACED

"That is a threat on my life.”

Despite neighbour troubles, the singer has a good week, with his hit song Someone You Loved overtaking Ed Sheeran’s Shape Of You as the UK’s most streamed song ever.

Lennon however, hasn't been having the best time, only recently being sacked by Omonia Nicosia in October.