Marcelo Bielsa's four-year stint at Elland Road is over.

Marcelo Bielsa has been dismissed as Leeds United manager after a poor run of form raised fears of relegation from the Premier League.

Bielsa was hugely popular amongst Leeds supporters having led the club to the top flight after a 16-year absence.

END_OF_DOCUMENT_TOKEN_TO_BE_REPLACED

However, in just their second season back in the Premier League, Leeds have struggled. Their 4-0 defeat at home to Tottenham on Saturday leaving them just three points above the drop zone. Burnley's draw with Crystal Palace later in the day saw them close the gap to two points. The Lancashire club still has two games in hand. 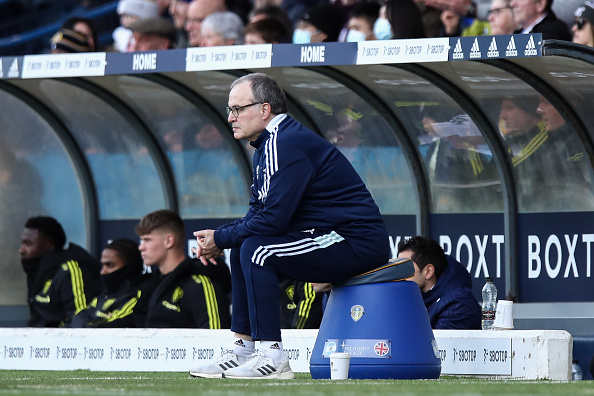 With Bielsa leaving his role, reports have already linked Jesse Marsch, who recently lost his job as manager of RB Leipzig, with the position at Elland Road.

Leeds' hierarchy had reportedly identified the American as a possible replacement for Bielsa at the end of the season. The club's slump in form may have accelerated the process.

A club statement on Sunday (February 27) confirmed the news.

END_OF_DOCUMENT_TOKEN_TO_BE_REPLACED

"The 66-year-old was in charge of the team for over three-and-a-half years, having taken the reins in June 2018."

"He transformed the club’s fortunes on the pitch. Which began with the 3-1 demolition of Stoke City at Elland Road two months later and he led Leeds to the Sky Bet Championship Play-Offs in his first full season in charge."

"In his second campaign Bielsa succeeded where those before him had failed, guiding the club to the Sky Bet Championship title. Winning the division by 10 points, and resulting in promotion back to the Premier League for the first time in 16 years."

"On the club’s return to the top-flight, Leeds finished ninth. Securing the highest points tally by a newly promoted side in the Premier League since the 2000/01 campaign." 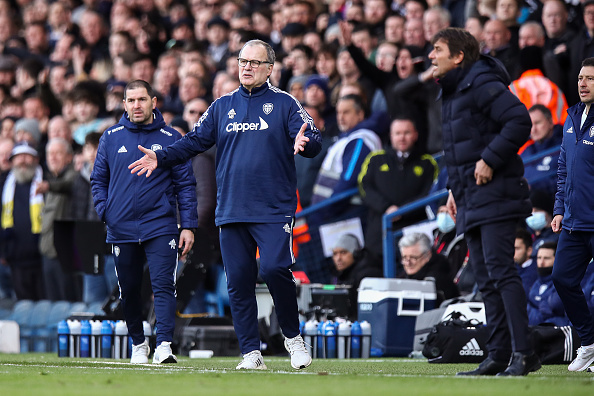 "However, this season has proved to be difficult and the team has recorded just five Premier League wins."

Leeds United chairman Andrea Radrizzani said: "This has been the toughest decision I have had to make during my tenure at Leeds United, taking into account all the success Marcelo has had at the club."

"With Marcelo as our head coach, we had three incredible campaigns and the good times returned to Elland Road. He changed the culture of the club and brought a winning mentality to us all. The moments created, particularly in the 2019/20 season and winning promotion to the Premier League, will of course live long in all our memories, myself and the fans included."

"However, I have to act in the best interest of the club and I believe a change is required now in order to secure our Premier League status.  Recent results and performances have not met our expectations." 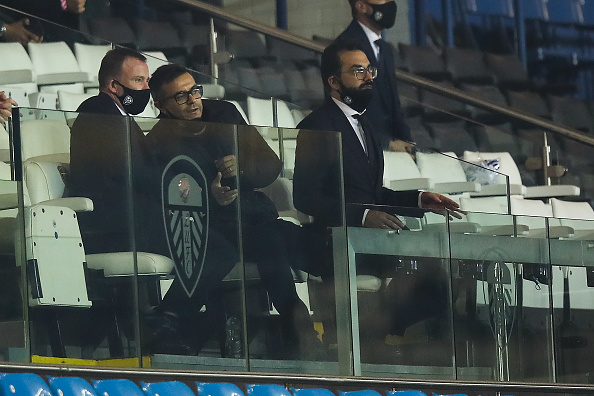 "We find ourselves in a precarious league position and I feel now is the right time to bring in a new head coach, in order to have an impact in the decisive stage of the season."

"Naturally, myself, along with everyone else at the club would like to thank Marcelo for his efforts and achievements and we wish him the very best for the future."

Director of football Victor Orta added. "Since arriving at Leeds United Marcelo had a huge impact on the club. On a scale I have not seen before.

"He has created a legacy, overseeing major infrastructure improvements at Thorp Arch. Uniting the supporters and the players, and giving a clear pathway for young players to transition into the first team."

"It is disappointing his reign has had to end in this manner. Given the special times we have enjoyed in recent years. Which have been some of the best in my career, but we cannot hide from recent results."

"I would like to thank Marcelo for his commitment and dedication, and I wish him every success going forwards." 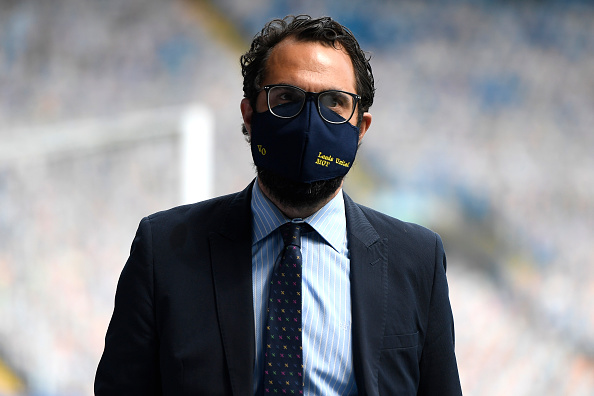 The statement concluded. "Plans for a permanent tribute to Marcelo at Elland Road are underway and more information will be released in due course."

"Leeds United will aim to make an announcement on a new appointment tomorrow."


popular
Roy Keane flew home from Qatar World Cup as 'fellow pundits were getting on his nerves'
World Cup 2022 Day 20: All the major action and talking points
Talksport presenter puts Martin O'Neill to the pin of his collar over Declan Rice and Jack Grealish
Roy Keane reveals what he wrote about England during Senegal game
Rory McIlroy explains 'falling out' with Shane Lowry that lasted a few years
Ronaldo finally reveals why he got that hideous haircut
Ballyhale's Colin Fennelly felt Ballygunner's victory speech was disrespectful
You may also like
1 month ago
Looking back at the best Tottenham vs Liverpool clashes of the past
1 month ago
Man City club doctor takes aim at Jurgen Klopp in deleted social media post
1 month ago
Player ratings as Man United beat West Ham thanks to Marcus Rashford goal
1 month ago
Liverpool Leeds player ratings: Crysencio Summerville stuns Reds at Anfield
1 month ago
Five talking points as Liverpool face Leeds at Anfield in a crucial Premier League game
1 month ago
Referee Bobby Madley to make Premier League return four years after being sacked
Next Page