Let's hope they can get a second season in the Premier League too, eh?!

A second season of Take Us Home, a documentary series which tracked Marcelo Bielsa's first season in charge of Leeds United, will be released on Thursday on Amazon Prime.

Leeds United's official Twitter account tweeted a trailer of the second season, which is expected to be shorter than the first six-episode season.

Rumours have been circulating for months of a second season, as The Athletic's Phil Hay reported in July that Amazon were on the scene and a second season was likely.

Confirmation will come as a delight to Leeds fans, after the first season of the show documented their failed attempt at promotion. 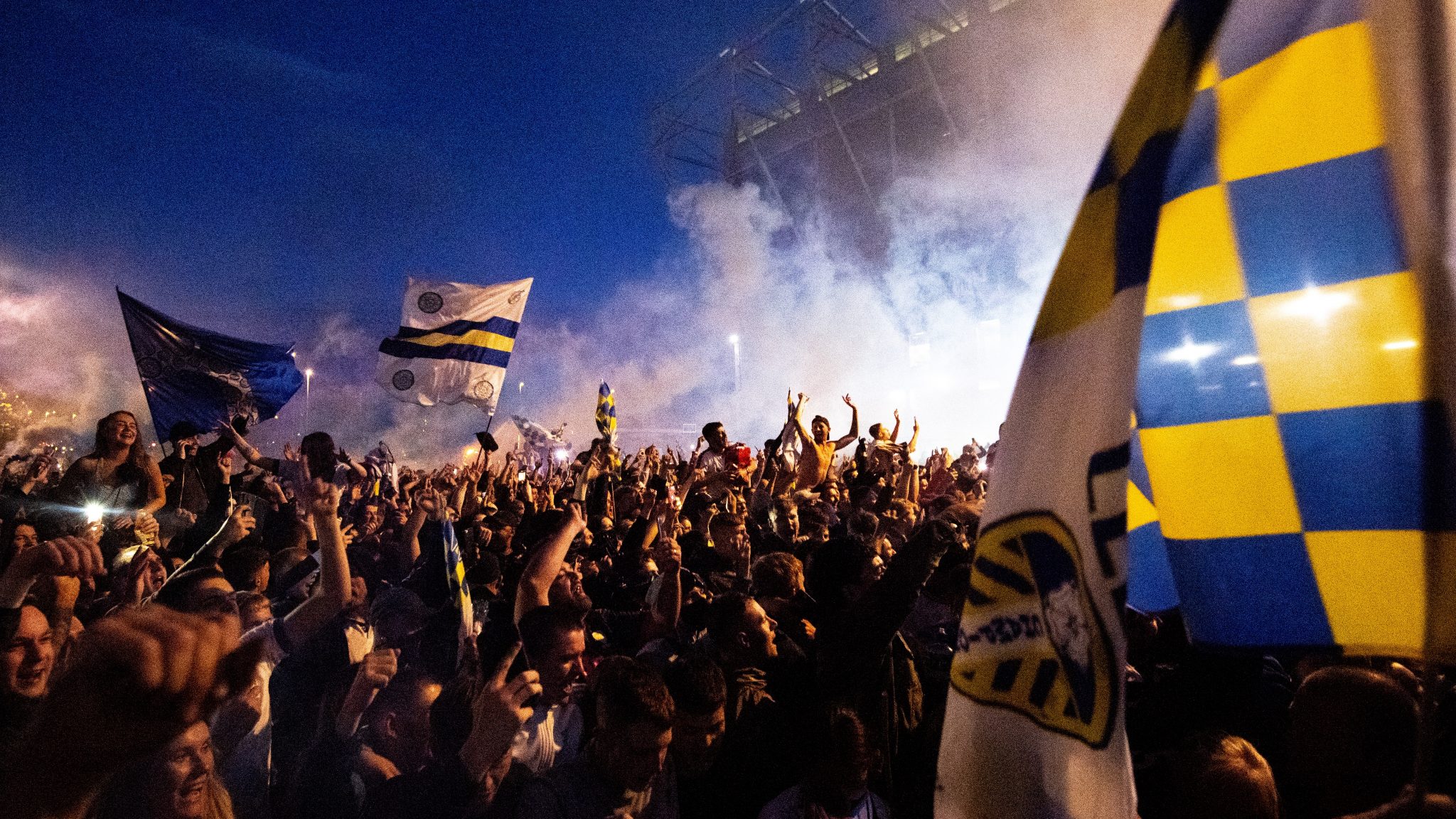 They will now be able to relive the memories of their return to the Premier League after a 16 year wait, with the glitz and glamour of behind the scenes access courtesy of Amazon.

Watch the trailer below.

popular
QUIZ: You have 30 seconds to answer this one tricky football question
The SportsJOE 12 o'clock quiz | Day 286
You'll have to be a diehard fan to get 20/20 in this Liverpool players of the 90s quiz
SportsJOE 2000s Football Quiz | Round 11
Here's a list of 23 people who own a greater share of the UFC than Conor McGregor
Conor McGregor mentions title outsider when quizzed on next opponent
Wayne Rooney story about Memphis Depay shows why he failed at Manchester United
You may also like
8 hours ago
Arsenal fans unhappy as Mustafi bids farewell to "unselfish" Mesut Ozil
14 hours ago
Jurgen Klopp calls Man Utd style 'the worst thing you can face in the world' after draw
16 hours ago
Jordan Henderson says Liverpool were frustrated by "strange" half-time whistle call
1 day ago
Liverpool fans complain at timing of half-time whistle in Man Utd draw
2 days ago
QUIZ: Can you name the Scottish football cult heroes?
2 days ago
Mesut Özil all but confirms Arsenal exit with not so cryptic tweet
Next Page