If you're going to rip off a kit, it may as well be one as iconic as Boca Juniors'.

Newcastle may be playing football in the Championship next season, but judging by these leaked Puma jerseys, they'll be competing in English football's second tier in style.

Who saw that coming? 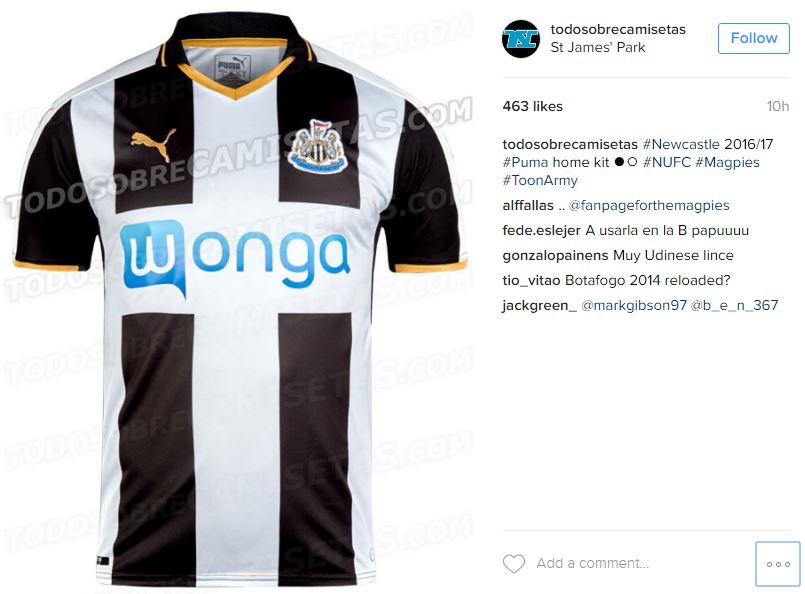 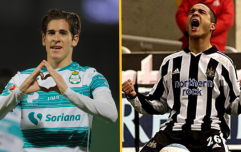 END_OF_DOCUMENT_TOKEN_TO_BE_REPLACED

However, the leaked away kit is very different altogether. Next season, it looks like they'll be playing in a navy number with an amber strip across the chest and more amber accents on the shoulders.

The shirt looks very similar to the classic Boca Juniors' shirt or a retro Tipperary jersey. 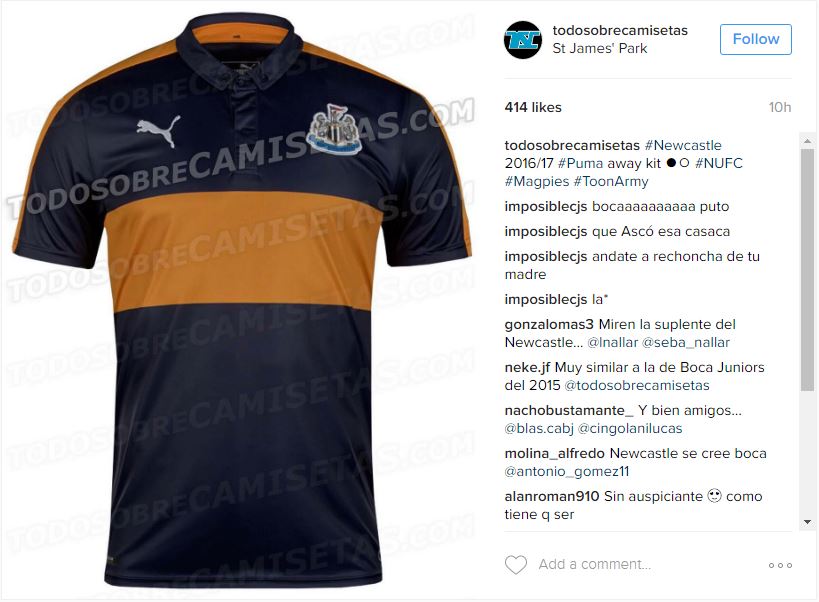 The third alternative kit is pristine white with a purple collar and more purple across the shoulders running down the sleeve. 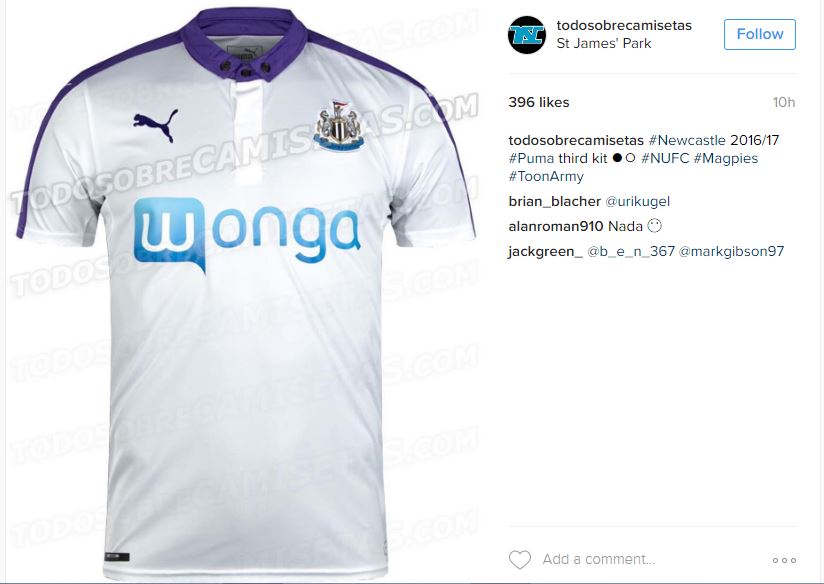 
popular
Galway fans' frosty reception for Davy Fitz doesn't make any sense
The most Stone Age tackle you've ever seen gets South African lock straight red card
Ryan Manning hacked to the ground by Henri Lansbury in ruthless assault
'Brian was a genius... he would've killed you to even win a game of touch'
"Johnno went, 'We’re not moving! You're trying to mess us about!'" - Ben Kay recalls red carpet controversy
Final question of Ryder Cup press conference has Team USA in all sorts of trouble
"Some of the generals wanted me executed" - Irish rugby legend on flag caper that went wrong
You may also like
1 month ago
Mike Ashley to step down as CEO of Sports Direct
5 months ago
Newcastle United fans launch bid to buy stake in the club
6 months ago
Matt Ritchie apologises to Steve Bruce for bust-up in training
7 months ago
Jeff Hendrick criticised for "stupid" red card foul on Takumi Minamino
8 months ago
Alan Shearer: Supporting Newcastle hurts the eyes, heart and soul
9 months ago
Two Premier League clubs keen to sign Man United's Brandon Williams on loan
Next Page