Paris Saint-Germain sporting director Leonardo has said the club will not stand in Kylian Mbappe's way as the player looks to move to Real Madrid.

News broke on Tuesday evening that Real Madrid had launched a bid of €160 million for the forward, but PSG had intended to reject the offer.

END_OF_DOCUMENT_TOKEN_TO_BE_REPLACED

Mbappe has one year remaining on his contract and has stood strong in his refusal to extend his deal with PSG, leaving the club in a difficult position as they weigh up whether to cash in now or keep the player for another season and lose him for free next summer.

Despite the first bid being knocked back, Leonardo has now told French media outlet RMC that PSG will "not hold [Mbappé] back" in his dream of representing Los Blancos.

He also stated that the club had rejected Madrid's first offer for the Frenchman but if their 'conditions are met', he could make the switch this summer. Leonardo commented:

"Kylian Mbappé wants to join Real Madrid and we will not hold him back. We said no to Madrid's first offer, but if our conditions are met, we'll see." 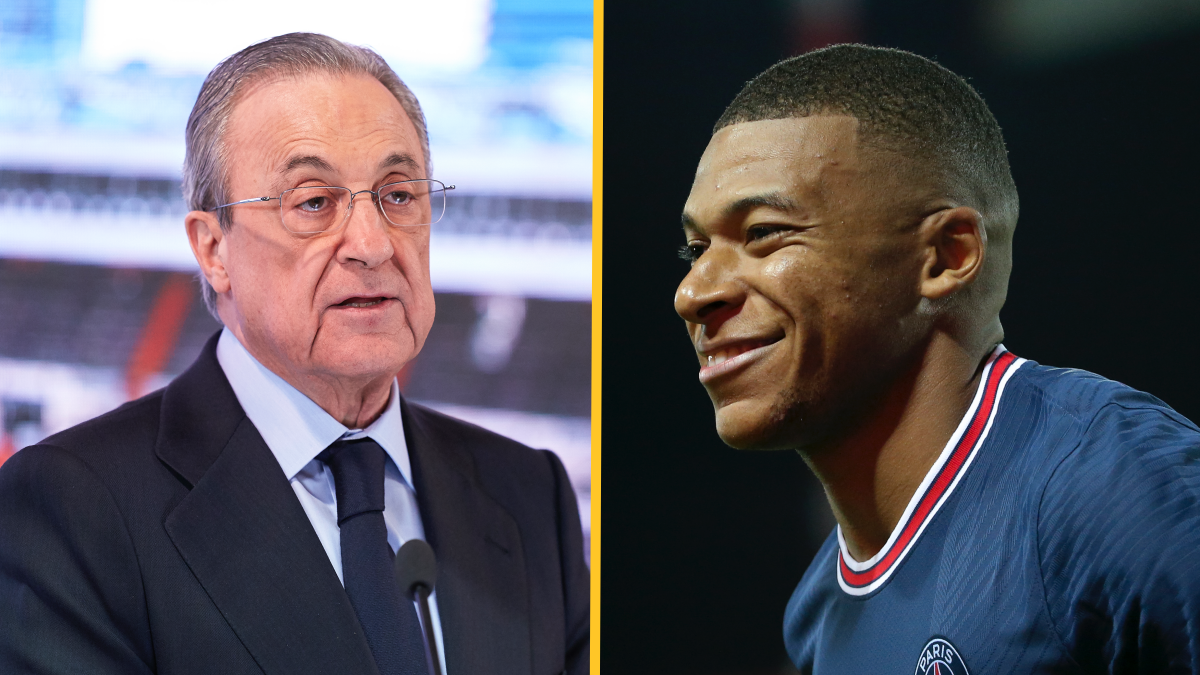 PSG had hoped to tie Mbappe down to a new deal and enjoy at least one season of their young star playing alongside Lionel Messi and Neymar in attack, with the ultimate goal of lifting the illusive Champions League trophy.

But Mbappé's perhaps surprising insistence on leaving before he has even played a match - let alone a season - alongside Messi, could set their European ambitions back a long way.

END_OF_DOCUMENT_TOKEN_TO_BE_REPLACED

Any replacement for Mbappe would realistically be a downgrade, with Mauro Icardi the obvious replacement waiting in the wings, and Everton forward Richarlison reported to be a potential replacement.

As this saga continues, it feels like a very significant moment with regards to a potential power shift in European football. With the arrival of Messi, and Mbappé still at the club, PSG would be considered favourites for the Champions League. But Mbappé's arrival at the Santiago Bernabeu would significantly alter the power dynamics at football's top table.