He has been given a one-year suspended jail term.

Real Madrid and France striker Karim Benzema has been found guilty of conspiring to blackmail a fellow French footballer with a sex tape. 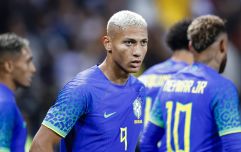 END_OF_DOCUMENT_TOKEN_TO_BE_REPLACED

The 33-year-old was one of five people who were put on trial in October over the attempt to extort footballer Mathieu Valbuena.

As per The Guardian, the forward was accused of "complicity" towards 37-year-old Valbuena in which investigators have claimed that Benzema encouraged the former France international to pay the blackmailers during the incident in 2015. 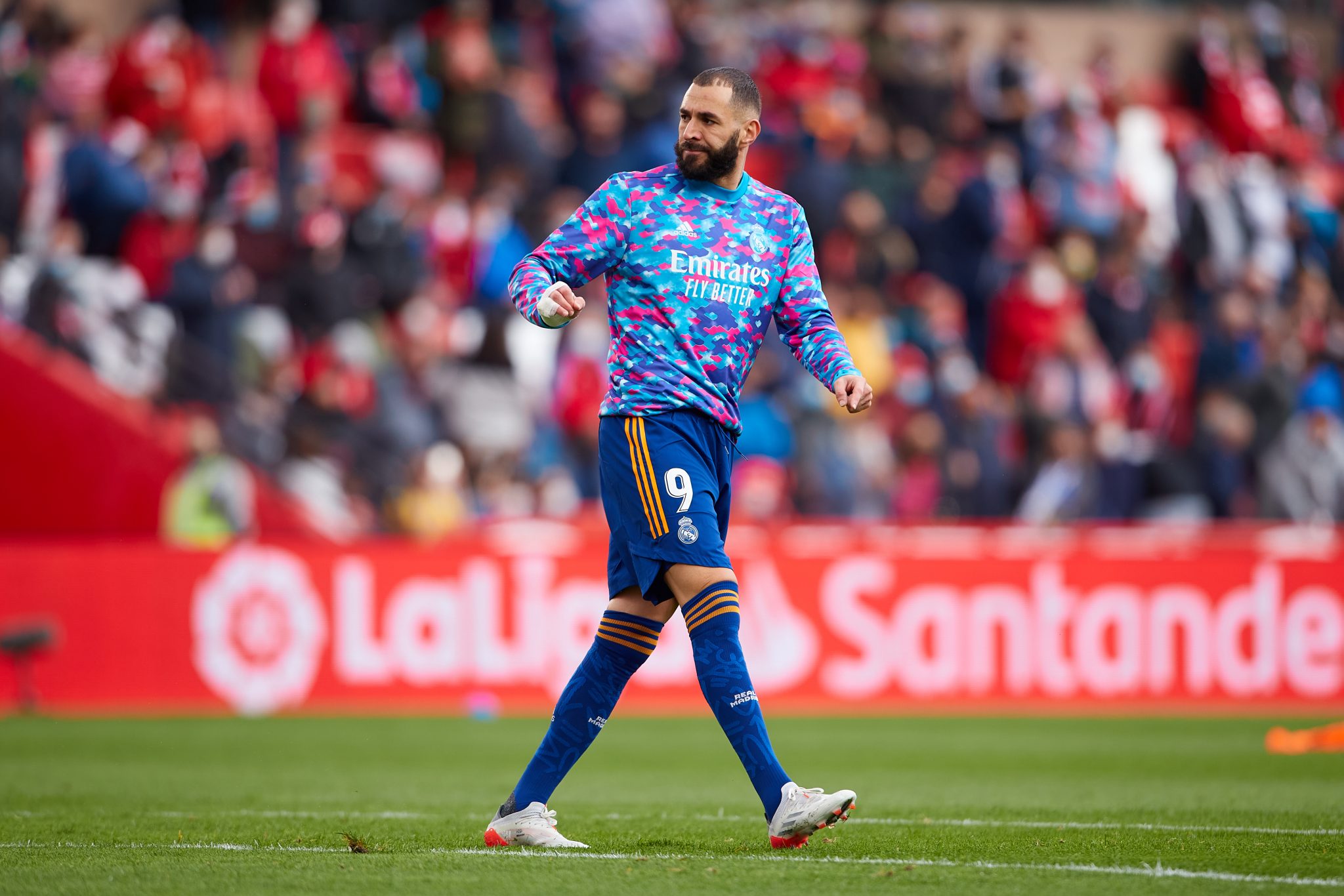 As a result of the scandal - which dates back to June 2015 when the pair were at a French training camp - both players lost their places in the France squad.

Prosecutors said that, while at the training camp, Benzema pressured Valbuena to pay off the blackmailers, whom he had conspired with to act as an intermediary.

The Real Madrid frontman has always denied the allegations against him, insisting that he was only trying to help Valbuena get rid of the 'compromising' video.