Some Manchester United players are barely recognisable from the players of three months ago.

Ole Gunnar Solskjaer's impact since taking over from Jose Mourinho has been nothing short of remarkable and the side appears well and truly transformed.

Confidence is coursing through the team, with the defence looking more composed and the attacking players flourishing with the freedom given to them by United's former striker.

END_OF_DOCUMENT_TOKEN_TO_BE_REPLACED

Always a fan favourite, Solskjaer's start to life in the Old Trafford dugout has supporters crying out for him to be made permanent manager and if he manages to pull off a win against United's arch-rivals Liverpool on Sunday, it will be near-impossible for the club not to appoint him on a permanent basis.

Standing opposite Solskjaer at the Theatre of Dreams this weekend will be Jurgen Klopp, who has praised the Solskjaer effect and identified two players in particular who are thriving under the Norwegian. 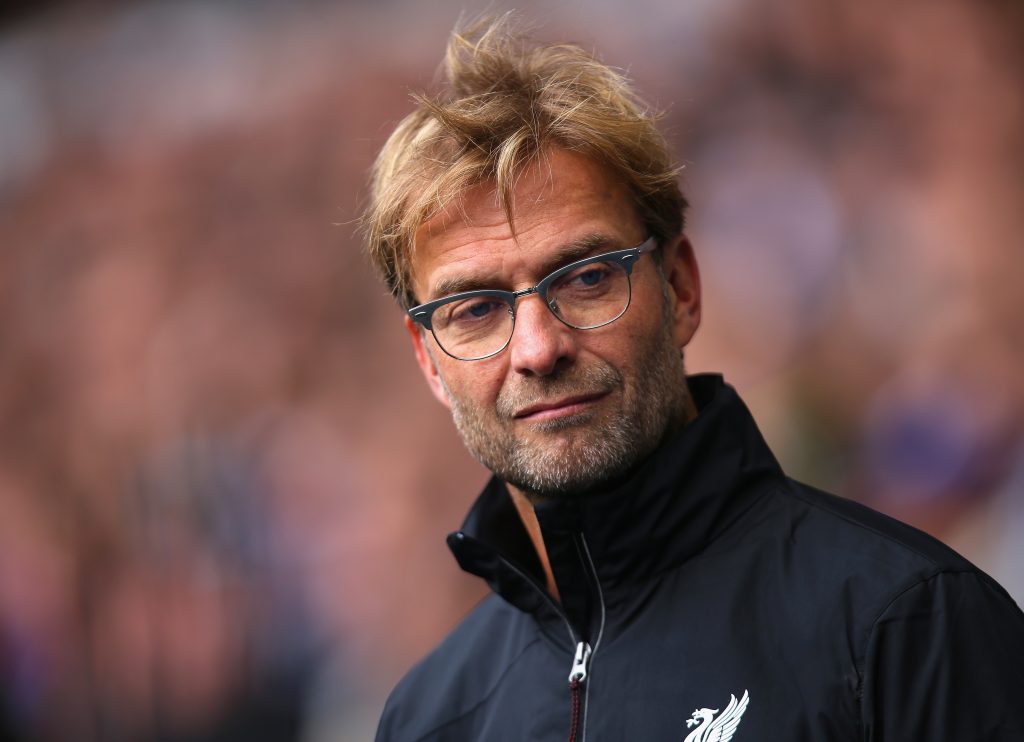 "You never know in the beginning, that’s how it is when a new manager comes in," Klopp said on Sky Sports. "There’s a lot of things, maybe relief for players, for a few players of course because always when a manager has to go, a few players didn’t feel as they should maybe.

"But now, after nearly three months or so, it’s outstanding. I think Ander Herrera is in the best period of his life, it’s unbelievable how he’s playing, Pogba is Pogba again. The work-rate of the strikers is unbelievable. They always had the speed but now they’re using it in the right moments.

END_OF_DOCUMENT_TOKEN_TO_BE_REPLACED

"There is a lot of quality in the team. The last line (of defence), there was a lot of discussion about that. Now they work together as a team so nobody speaks about the last line anymore.

"Goalkeeper was always good, no doubt about that, so it’s a different side to the beginning of the season for sure. But that’s how it is.

"We never expect an easy game when you go to United, it was always clear that it will be a tough one for Liverpool, but still we thought, 'Let’s give it a try, and that’s what we will do'."

The decision to appoint Solskjaer as caretaker manager last December was met with scepticism by some due to his less-than-stellar record with Cardiff City. 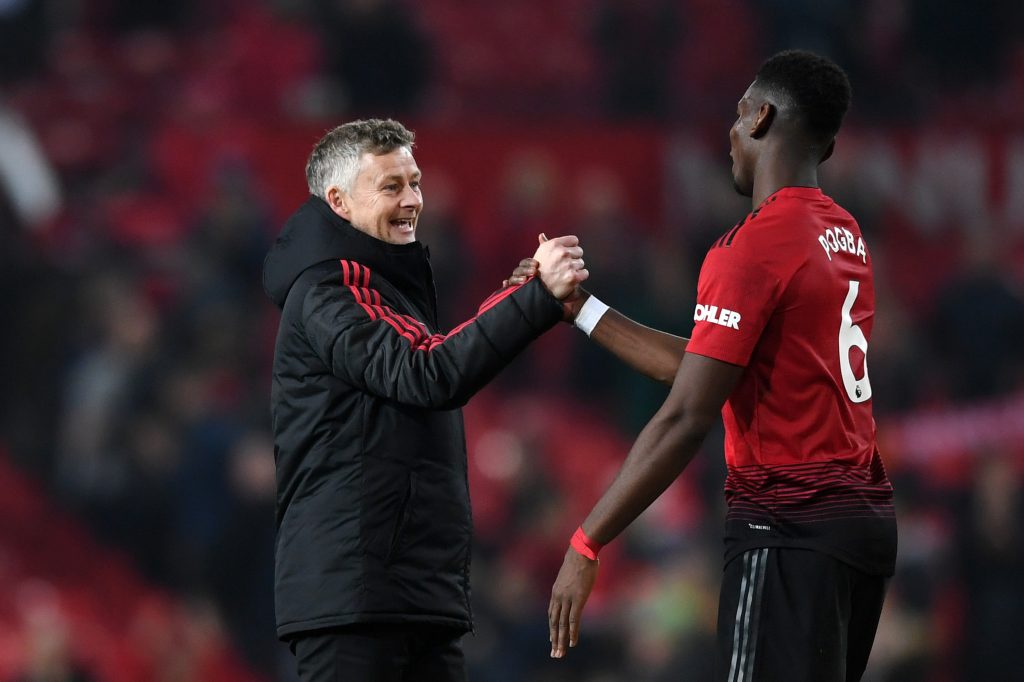 But he is proving any doubters wrong on a weekly basis, with United suffering only one defeat in his 13 games in charge.

When asked if he was surprised by Solskjaer's success, Klopp answered: “I’m a manager by myself and I know we are not magicians.

"It’s not like we come in and say ‘you are not good but I can make you really good’, so it’s like we are blessed with really good players around us.

"Ole Gunnar Solskjaer is doing a brilliant job, it’s all about bringing out the potential, improving the quality and that’s what he obviously did and that makes him a manager for a top club and that’s how it is. I’m not surprised by that."