“We usually drink a beer after away games."

Jurgen Klopp was in much more jovial form after Liverpool hammered Rangers 7-1 in the Champions League and even made a joke about "getting drunk".

The Reds got off to a shaky start at Ibrox going 1-0 down in the first half, but Roberto Firmino - who has been Liverpool's saviour this season - soon equalised and then got them in the lead with a goal in each half.

The floodgates soon opened as Joe Gomez burst down the right wing and set up Darwin Nunez for his first Champions League goal in a Liverpool jersey. 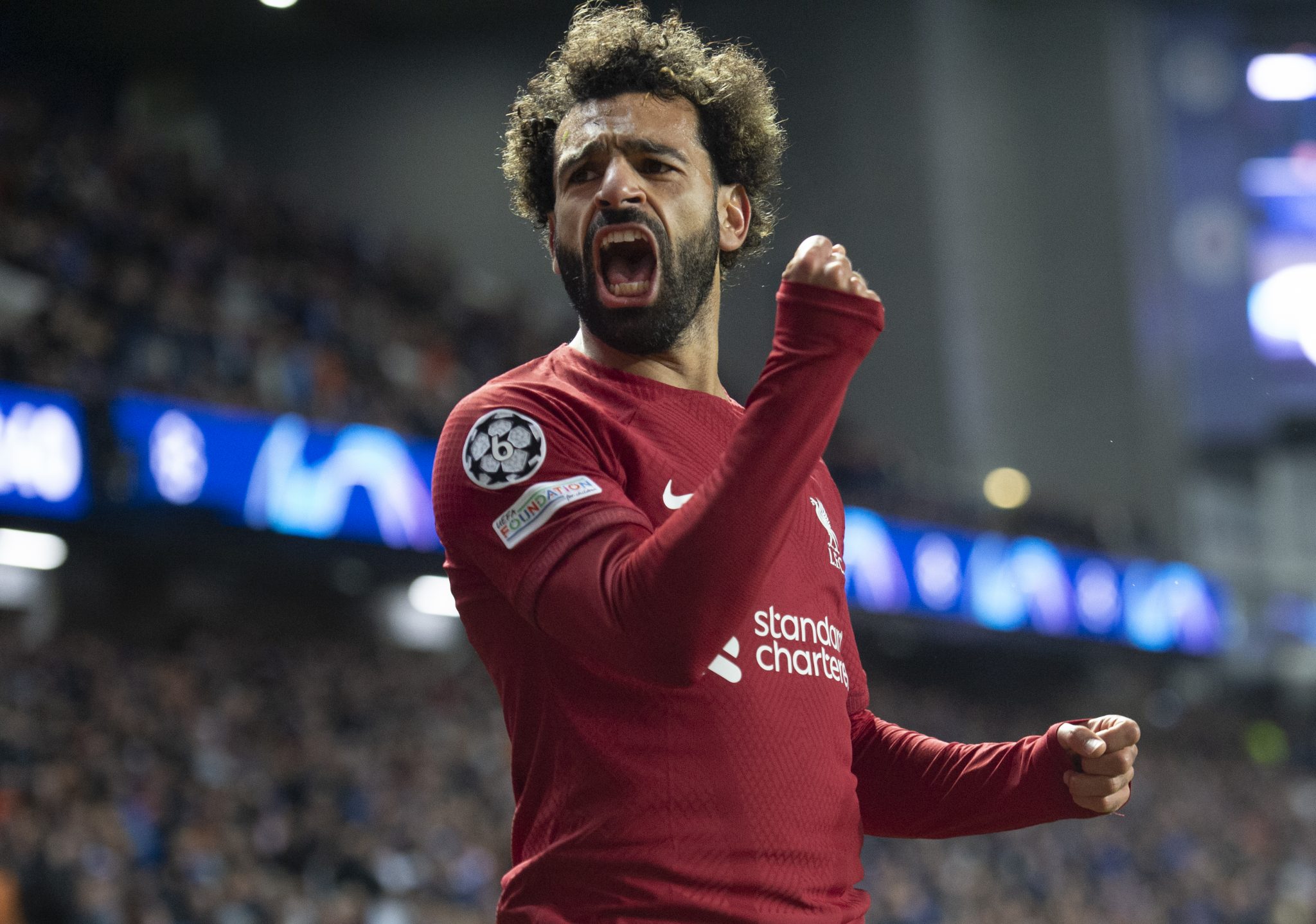 Things are always looking good when you can bring on Mo Salah, Thiago and Andy Robertson from the bench, and it didn't take long for them to settle in.
Advertisement

The cherry on top was Harvey Elliott sealing his first European goal, and suddenly the mood for Klopp's men had changed.

“It is a night where things worked for us. It has changed the mood definitely.

“We usually drink a beer after away games and it is that long ago since I had one I will probably get drunk after one.

“It has changed the mood completely. That is good. But we all know who we welcome on Sunday.

📺 Jurgen Klopp on the mood changing for the Man City clash:

“We usually drink a beer after away games, but it is that long ago that I drank beer and I probably will be drunk after one!” 🔴 pic.twitter.com/jbHBIw5fKV

“[It’s a] different game, we know that, but it’s better to go into it with this feeling from tonight than any other.

“We don’t have to make a big thing of it: the best football team in the world right now is coming to Anfield.

“Meeting us in the wrong moment was not cool for Rangers. I know you will be saying there was a breakdown but it wasn’t easy to defend against us in the second half.”