Loris Karius may never play for Liverpool again and he will almost certainly never play in another Champions League final.

In Kiev on Saturday night, Karius made two of the worst goalkeeping errors ever witnessed in a top-level match.

The German goalkeeper threw the ball into the path of Karim Benzema to give Real Madrid the lead. 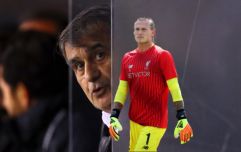 END_OF_DOCUMENT_TOKEN_TO_BE_REPLACED

In the final minutes, with Liverpool chasing an equaliser to take the final to extra-time - after Gareth Bale's phenomenal overhead-kick - Karius let Bale's shot slip through his hands and into the net. And that was it. 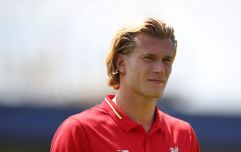 Loris Karius 'has gone a bit stagnant' and 'something is wrong' with him, says Besiktas manager

END_OF_DOCUMENT_TOKEN_TO_BE_REPLACED

The German 'keeper was understandably devastated at full-time and tearfully apologised to the Liverpool fans in attendance. His career at this level could very easily be finished. Hopefully, he can now find his level at another club, but he shouldn't be within a thousand miles of an elite team.

It's difficult not to feel some sympathy for Karius. But the truth is that he is not good enough to be a goalkeeper for Liverpool and certainly not good enough for a team competing in a Champions League final.

This has been obvious for quite some time, yet Jurgen Klopp has persisted with Karius, who has never even convinced that he is better than Simon Mignolet, Liverpool's other goalkeeper who has been isolated by Klopp.

The ultimate responsibility for Karius' errors lies with the Liverpool manager. 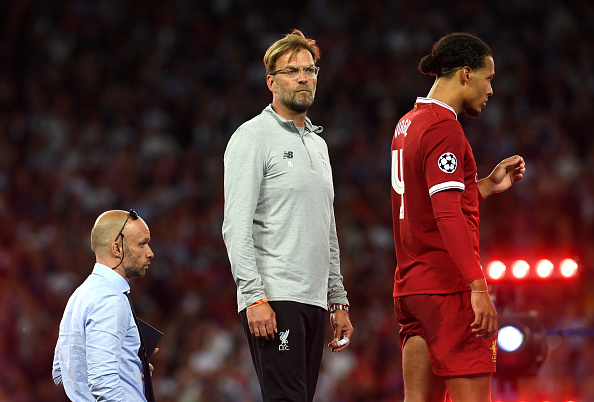 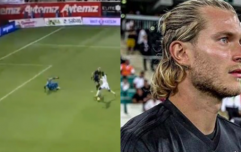 END_OF_DOCUMENT_TOKEN_TO_BE_REPLACED

Klopp's tactical approach has protected Karius during his run in the team, so it's possible he felt he didn't need an upgrade in the position. For Klopp, his defence begins with Roberto Firmino initiating a high press and chasing down opposition players. Liverpool defend by winning the ball high up the pitch, not by camping on their 18-yard line. They faced 282 shots in the Premier League during last season. Only champions Manchester City faced fewer efforts on their goal (236).

By this metric, Liverpool have a very good defence. It was individual errors that cost them last season and again on Saturday night. It's possible that Klopp he felt that Karius could improve and that he is unlikely to face many shots anyway if the team win the ball as they are supposed to. Before the 3-1 loss in the final, Liverpool had kept six clean sheets in the Champions League - more than any other team - but Karius had little to do with any of them.

Klopp's high-pressing approach isn't dependent on brilliant individuals such as Philippe Coutinho, so it's possible that the Liverpool manager felt that he could get by with Karius in goal. 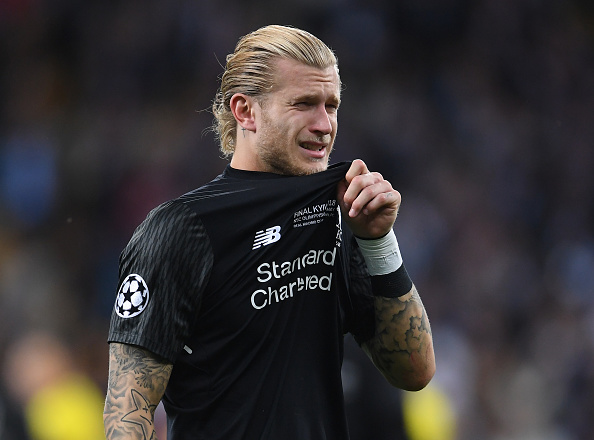 Ultimately Klopp is responsible for Karius' horrendous errors. He bought him, persisted with him and selected him for the biggest game in the club's recent history - despite the fact Karius has shown no signs of being good enough. He has had several transfer windows to find a better goalkeeper and hasn't. The Liverpool manager sanctioned a world-record transfer fee for a defender when he signed Virgil van Dijk for £75m in January. Yet, almost three years into the job at Anfield, he hasn't signed a goalkeeper of the required standard for a team competing for trophies.

What's the point in having the world's most expensive defender if your goalkeeper is as poor as Karius is? The mistakes on Saturday also weren't out of character. He has made several high-profile errors since joining the club in 2016, and it wasn't the first time he has cost his team a match. Against Bournemouth in December 2016, he was badly at fault for Liverpool's collapse in the 4-3 defeat. 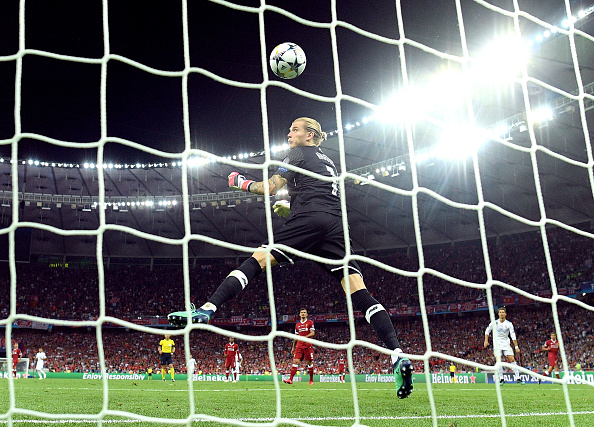 It's natural to feel sympathy for Karius as a person, as the mistakes against Madrid may ultimately define his career. But he shouldn't be exempt from criticism and in truth, he had no business competing at such a high level of the sport. But that's the fault of Klopp, not Karius.

Klopp's faith and trust in his players is admirable. He genuinely seems to see the positives in every player and works to help them reach their potential. This may explain his apparent blind spot for Karius. Or maybe he has blind faith in his system which aims to reduce the number of shots his goalkeeper will face, and therefore reduce the need for a good shot-stopper.

Either way, Liverpool should never have reached a point where Karius was their starting goalkeeper for a Champions League final. He's not good enough and never will be. Klopp's inability to act on this means he's ultimately at fault for the horrendous errors.