"We checked it and it was not good."

Liverpool officially get their 2022/23 underway against Manchester City in the Community Shield, but they must do without Caoimhin Kelleher, Alisson Becker, Diogo Jota and Alex Oxlade-Chamberlain.

Jurgen Klopp is expected to start Adrian against City in the season's curtain-raiser, with academy goalkeeper Harvey Davies on the bench. Kelleher would have been hoping to feature in the game, ay Leicester City's King Power Stadium, but a niggling groin issue has held him back.

END_OF_DOCUMENT_TOKEN_TO_BE_REPLACED

The Cork native played four times for Stephen Kenny's Ireland side during the month of June, but the groin problem appears to have flared up after one of the matches. Klopp does not appear pleased with the Irish medical staff, whom, he claims, advised Kelleher his injury would be fine after some rest on his holidays. He commented:

"Yeah, Caoimh felt something after the international game and everybody, the medical department there, told him it’s fine and will be good after holiday.

"He came back and first training, felt it again. We checked it and it was not good so I think Caoimh will be another two, three weeks and then he should be fine." 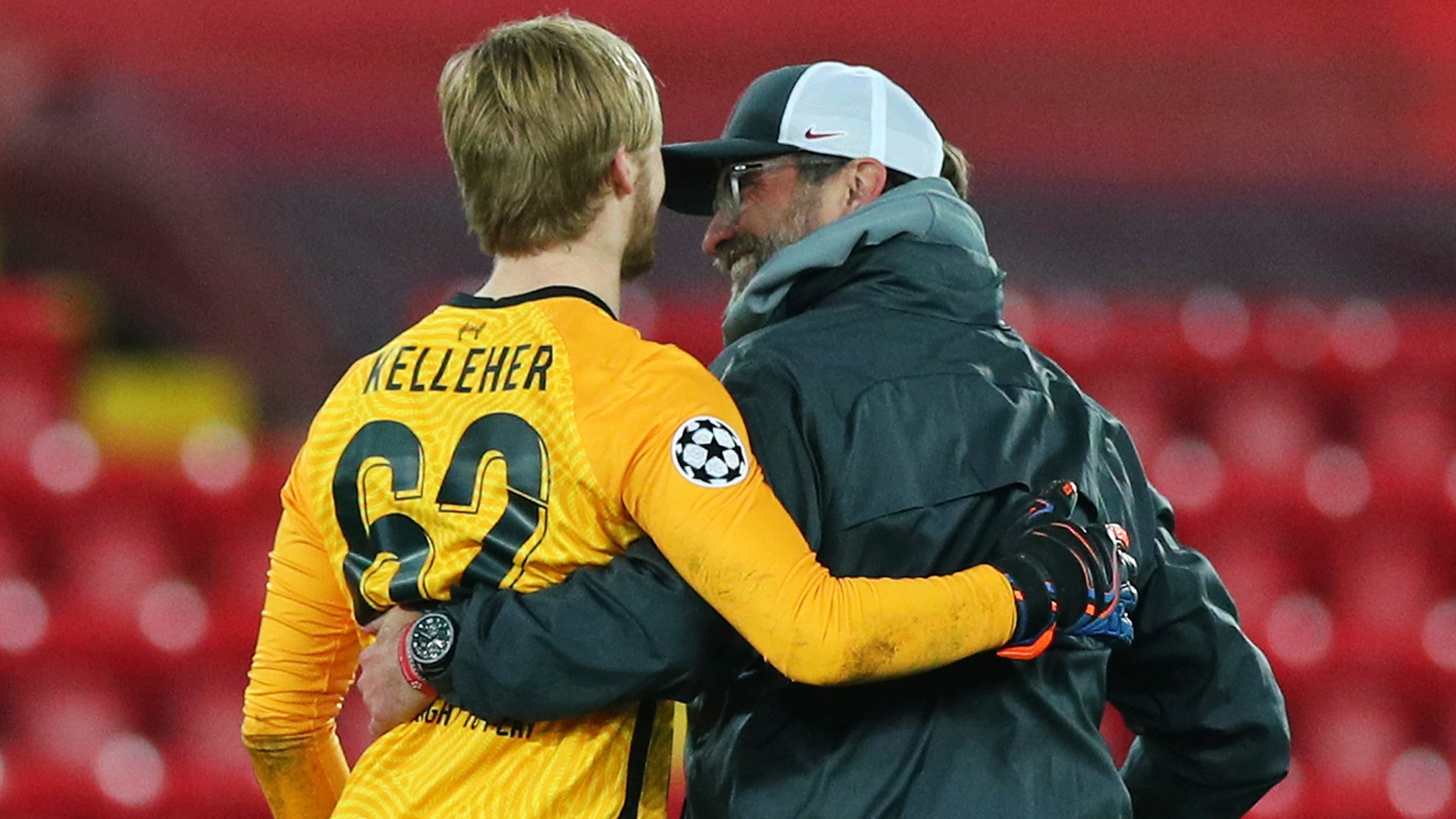 "It's a serious hamstring injury and it will take longer" - Klopp

END_OF_DOCUMENT_TOKEN_TO_BE_REPLACED

While Caoimhin Kelleher will be hoping to return to the first-team squad by the end of the month, Alex Oxlade-Chamberlain looks set for a more prolonged spell on the sideline.

Earlier in the week, Klopp confirmed that Diogo Jota and Alisson had 'no chance' of playing. Alisson is expected to be available for Liverpool's league opener against Fulham, on August 6.


popular
Man United could be blocked from playing in the Champions League next season
Ireland team vs. France: Form players rewarded and a welcome return
Clive Woodward happy to 'eat humble pie' after bold comments about Ireland
Man United's four player transfer shortlist if Qatar takeover goes ahead
Man City expect Pep Guardiola to leave
"I should have been more mature" - O'Sullivan's injury trail a cautionary tale for Sigerson casualties
The Ireland team Andy Farrell needs to start when France come to town
You may also like
1 week ago
Former England captain says Fabinho should have sent off for Evan Ferguson challenge
1 week ago
Former Liverpool midfielder Emre Can reveals he had surgery for cancer
2 weeks ago
Liverpool reportedly selling Caoimhin Kelleher for Jude Bellingham funds
2 weeks ago
Steven Gerrard offers his personal service to help Liverpool sign Jude Bellingham
2 weeks ago
Steven Gerrard makes interesting claim about Graham Potter's signings
2 weeks ago
Liverpool's owners have made a massive decision on the sale of the club
Next Page