It's been a quiet old transfer window for Manchester United.

The World Cup has occupied the majority of the summer and even Jose Mourinho's appearances on Russian state television were not enough to draw attention back onto the Portuguese manager and his club.

One assumed however that once the festivities in Russia had come to an end that the Manchester United Transfer Window Machine ™ would wake up from its months-long slumber and ratchet into overdrive to drive us all to despair.

You basically get one of these graphics every summer and, slowly but surely, the jerseys get filled in. 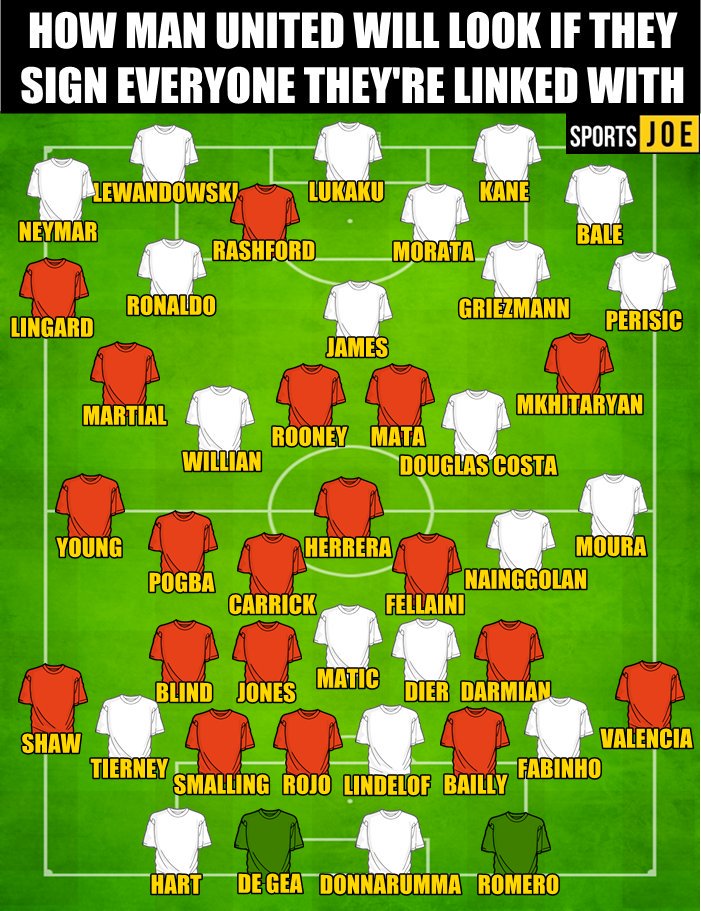 But the buzz hasn't kicked in yet and the general consensus appears to be that either Jose Mourinho is happy with his squad or that he has been told that - bar the money spent on Brazilian midfielder Fred, Portugal defender Diogo Dalot and veteran goalkeeper Lee Grant - there isn't anything in the coffers to strengthen any more.

Indeed, much of the rumours have revolved around the future of one Anthony Martial.

The Frenchman arrived at Old Trafford in a blaze of glory, scoring a stunning winning goal against Liverpool on his debut and impressing in his debut season.

Despite this, Martial has only shown flashes of the same ability since, and his development ha been hamstrung by Mourinho's distrust of him, which has led to Martial essentially being dropped after every game in which he fails to either score or provide an assist.

Martial is a really good player.

Sincerely,
Ander and a whole bunch of #MUFC fans https://t.co/xo3hIGY1XR 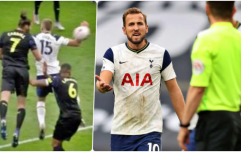 END_OF_DOCUMENT_TOKEN_TO_BE_REPLACED

According to reports, Mourinho is more than willing to let Martial leave, something the player is apparently desperate to do to revive his career, after being overlooked for France's victorious World Cup squad this summer.

Should a sale go through, be it to a rival or a team elsewhere, Manchester United are also said to have targeted two players as his possible replacements.

ESPN reports that United have identified both Willian and Ivan Perisic as possible replacements for the 22-year-old.

Willian remains a target for Barcelona, meaning that United may face competition, and Perisic is likely to be a wanted man too after a World Cup campaign which proved his elite level credentials.

This all relies on Martial moving away from Old Trafford, which may well be held up by a board who are in a position to trigger a clause in Martial's contract which would automatically hand him another year on his deal.

As things stand, he could leave the club on a reduced fee this summer or in January, or for free in the summer of 2019.


popular
Lock yourself in because the sport on TV this weekend is hilarious
Paul O'Connell names four Irish certainties for Lions, and one bolter
The SportsJOE 12 o'clock quiz | Day 223
"It was a diluted version of what we were" - Why 'Donegal system' didn't work for others
Ladies championship starts with fireworks as Armagh blitz Tyrone in nine goal thriller
Maher defying the odds in a bid to turn it around for Dublin
The line-up of live sport on TV this weekend is ridiculously stacked