"He took one look at us and started cursing."

Jordan Henderson explains how a nerve-wrecking encounter with Roy Keane had him "dripping with sweat" when he was a youth player at Sunderland.

Keane was in charge of Sunderland when an 18-year old Henderson was trying to make the jump from youth team to first team.

In his new book, Jordan Henderson, the Liverpool captain tells the story of how he first got on the radar of his then boss, and it's the most typical Roy Keane story you can imagine. 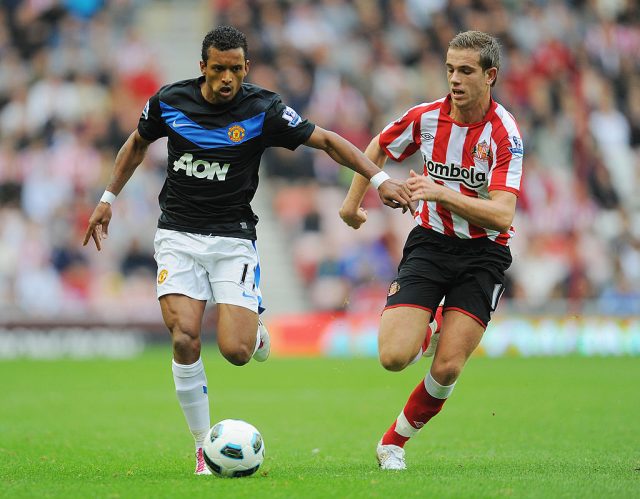 I first came to his attention when we had a pre-season reserve team game at Gateshead at the beginning of the 2008/09 season, when I just turned 18.

Our side was a mix of youth team players and reserves and the odd first team player who might be coming back from injury, or just needing game time in general.

We lost the game 2-0, Roy wasn't there because the game clashed with a first team training session, but when we got back, he called a team meeting at the training ground. 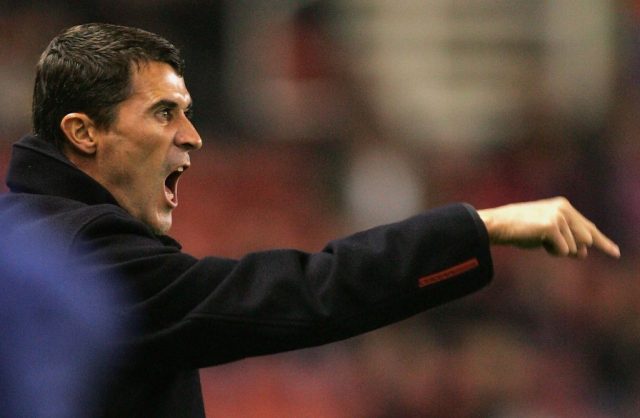 We were sitting in the lounge area, and we we were all spread out, waiting for him to come in. He took one look at us and started cursing.

'This f***ing sums you lot up' he said. Sitting in your separate groups lounging around. I started to feel nervous, I was dripping with sweat.

He went through every player, and no one was spared. He got to me and said 'And you... do you think you're good enough to be in the first team?' 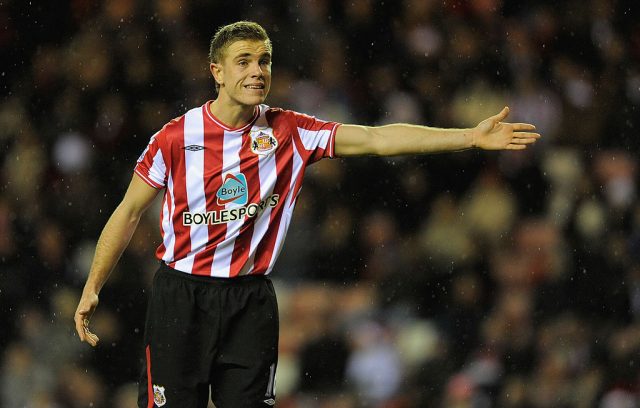 I didn't know what was coming next. I thought there might be an explosion. But there wasn't.

'I'm glad you said that, because apparently you were the only one who f***ing ran the other day, and you were the youngest one.' 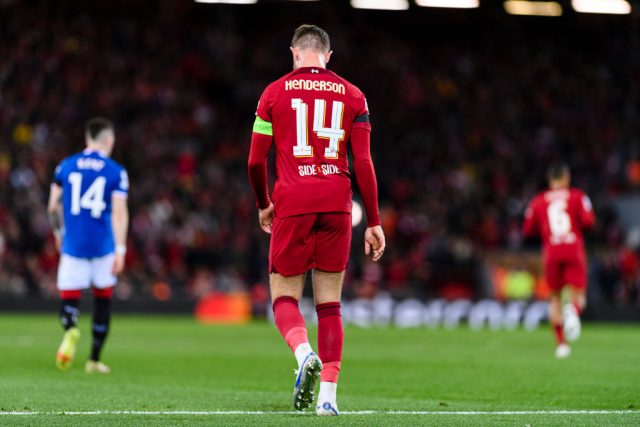 I've never been so relieved in my life. The next day I received the call to say I was in the first team squad for a pre-season friendly against Ajax, at the Stadium of Light, and in terms of me becoming a senior player, a professional footballer - that was the beginning of my journey.

In typical Keane fashion, the Irishman respected Henderson's courage to speak up and back himself, and well, the rest is history.


popular
Roy Keane handled Gary Neville’s goal celebration as most Irish fans would
Roy Keane cracks up ITV pundits with description of Senegal supporters
World Cup 2022 Day 15: All the major action and talking points
Mauricio Pochettino on Kylian Mbappe and rumours that he's 'difficult'
Ronaldo finally reveals why he got that hideous haircut
Shay Given on how far Ireland could've gone at the 2002 World Cup with Roy Keane in the team
Tyson Fury and Derek Chisora eat Five Guys together after going to 'war'
You may also like
3 weeks ago
How basic modern sports science would have saved Michael Owen's career
4 weeks ago
Trent Alexander-Arnold makes great point to those who criticise his defending
1 month ago
Jamie Carragher responds to Virgil van Dijk's claim that he wouldn't start in this Liverpool team
1 month ago
FA 'very concerned' about rise in number of Hillsborough chants
1 month ago
Looking back at the best Tottenham vs Liverpool clashes of the past
1 month ago
Jurgen Klopp says players shouldn't be expected to protest at the World Cup
Next Page