Without Harry Kane, who knows where England would be?

There is no denying the impact that Kane has had on England and he is currently in the driving seat to finish as top scorer of the tournament.

Kane is juggling his role as England's front man with the captain's responsibilities given to him by manager Gareth Southgate and all signs point to a very happy squad.

But according to England legend Stuart Pearce, a different player deserves the lion's share of  credit for leading the team to the semi-final which awaits them.

Pearce, who captained England on nine occasions, has suggested that Liverpool midfielder Jordan Henderson is a more traditional captain in that he is not too shy to shout orders at his England teammates.

"Harry Kane is the more silent captain; Henderson is the one pointing and telling people from the centre of midfield what they should and shouldn’t do," Pearce told talkSPORT. 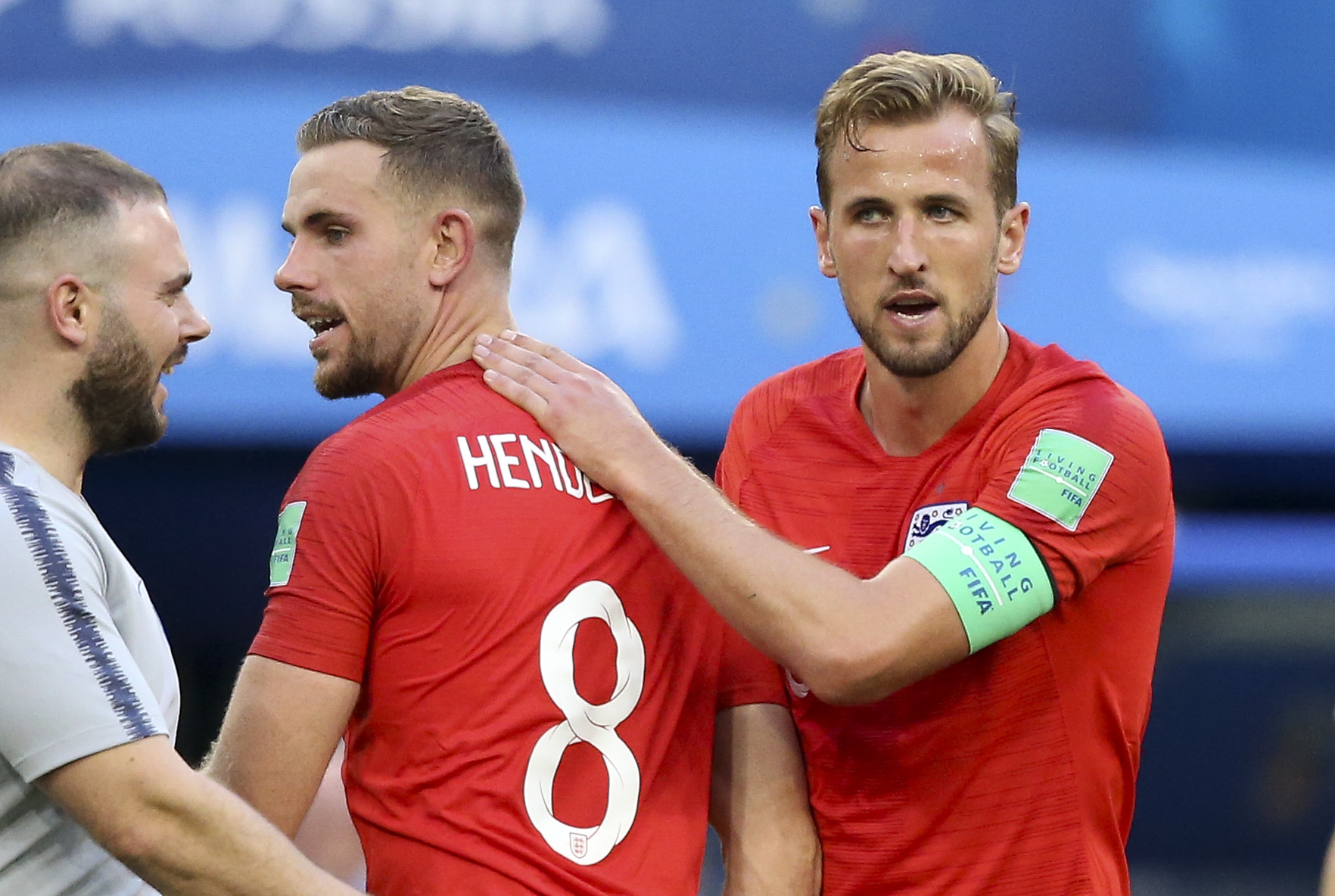 "I think he potentially... if you asked the players, they look up to Harry Kane and what he’s done and the goals he has scored, but the influence that Henderson has got will be massive in that group.

"Why was he my captain? Because he is totally selfless to the group – he puts the group before himself and that is a great trait for any captain, any leader."

Pearce gave Henderson his England U21 debut and the midfielder quickly cemented his status as a leader in that squad.

The 28-year-old currently captains Liverpool and he has proven time and time again that he is from the Roy Keane/Steven Gerrard/John Terry school of skippers as he roars at his teammates throughout matches to get the best out of them.

"The influence Henderson has got is massive within that group"

🗣️ Stuart Pearce thinks that Jordan Henderson has been more of a captain than Harry Kane in this World Cup.

Pearce added: "When asked the question a few months ago about who should captain England, Kane or Henderson – for me, take your pick. For me, either one would do a fantastic job.

"I think both of them give their all to the team as well as for themselves.

"There was question marks about should it be him or Eric Dier going into this tournament, I think he has answered that."


popular
The SportsJOE 12 o'clock quiz | Day 104
James Haskell on text exchange with Peter O'Mahony after Ireland's victory over Scotland
David Beckham recalls how a trip to Ireland got him in trouble with Alex Ferguson
"Shane was just gifted. He could play centre back, centre forward, he had everything"
The SportsJOE 12 o'clock quiz | Day 103
"The academy boys have turned into small monsters over the past few weeks" - Peter O'Mahony
"I have more work done than any player in Ireland" - The Trevor Giles tribute show
You may also like
1 year ago
More people in Ireland watched England v Croatia in World Cup than All Blacks win
1 year ago
Gareth Southgate offers classy response when asked about Declan Rice
1 year ago
Toni Kroos responds strongly to Mesut Ozil claims of racism in German camp
1 year ago
Benjamin Mendy responds to Pep Guardiola's comments on his social media use
1 year ago
Everton on brink of signing Yerry Mina from Barcelona
1 year ago
Jose Mourinho explains why Paul Pogba plays better for France than he does for Man United
Next Page