"He tried to hit my shins, which would have ended my career, but I managed to pull my leg away in time."

Back in 2007, ahead of a Champions League tie with Barcelona, the Liverpool squad went to the Algarve for what was meant to be a relaxing trip. It ended with Bellamy threatening his teammate and wielding a golf club after a dispute on a night out.

Both men scored for Liverpool in the subsequent match at the Camp Nou and the team reached the Champions League final that season. 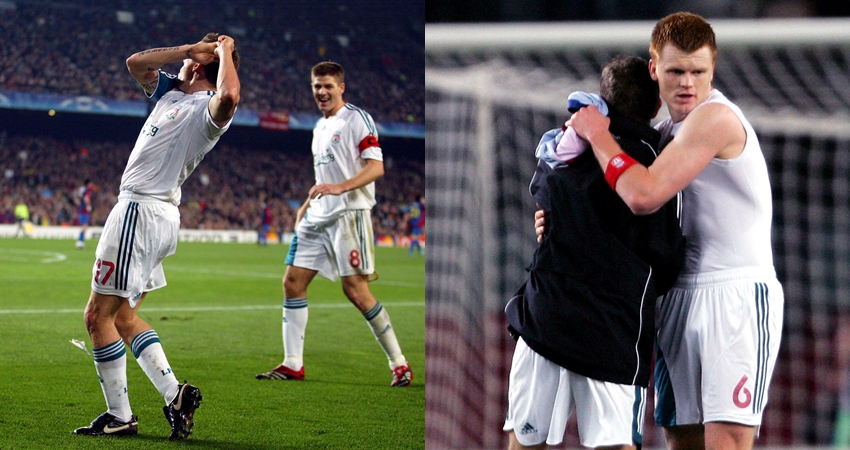 END_OF_DOCUMENT_TOKEN_TO_BE_REPLACED

However, the hotel dispute is still associated with both players.

In an extract from his new autobiography, published in The Guardian, Riise details the events of the night.

According to the former Norway full-back, who played for Liverpool between 2001 and 2008, Bellamy could have ended his career, such was the seriousness of the incident. 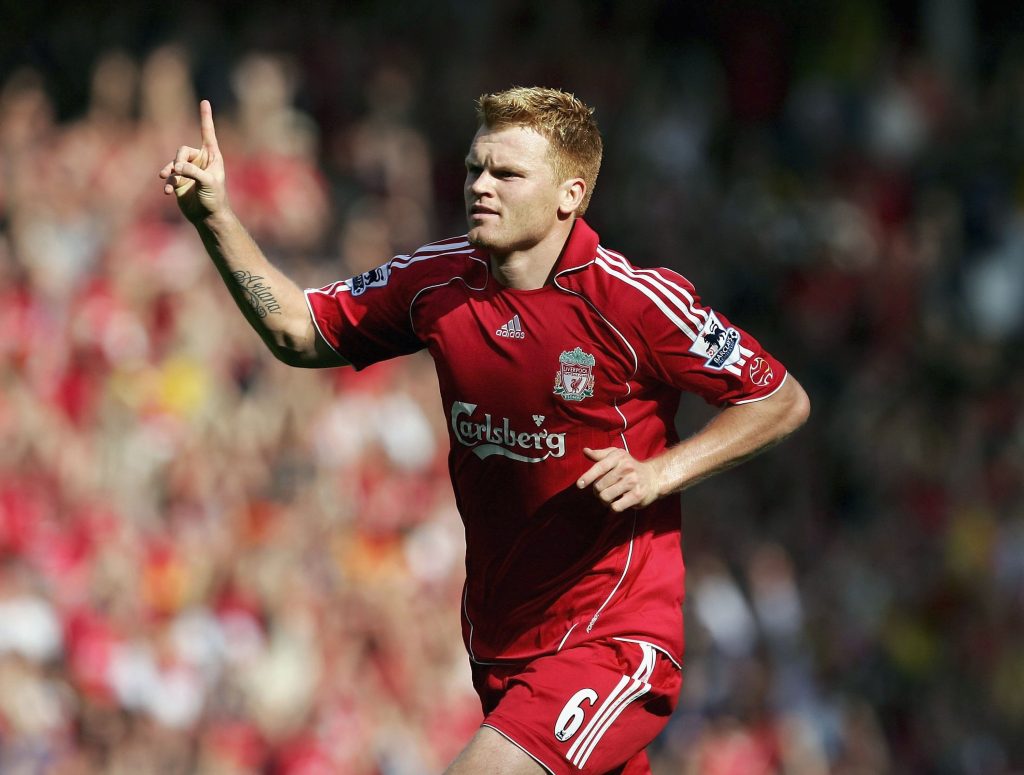 He claims that on a night out, Bellamy was using a karaoke machine and called for Riise to sing.

"Furious, I went over to him: 'I’m not singing. Shut the fuck up or else I’m gonna smash you!' He screamed back: 'I’m gonna fucking kill you, you ginger c**t!'"

Riise then went back to the hotel and got into bed. He didn't lock his hotel room door so Daniel Agger, his roommate, could get into the room when he arrived back. However, instead, it was Bellamy who made his made into the room. 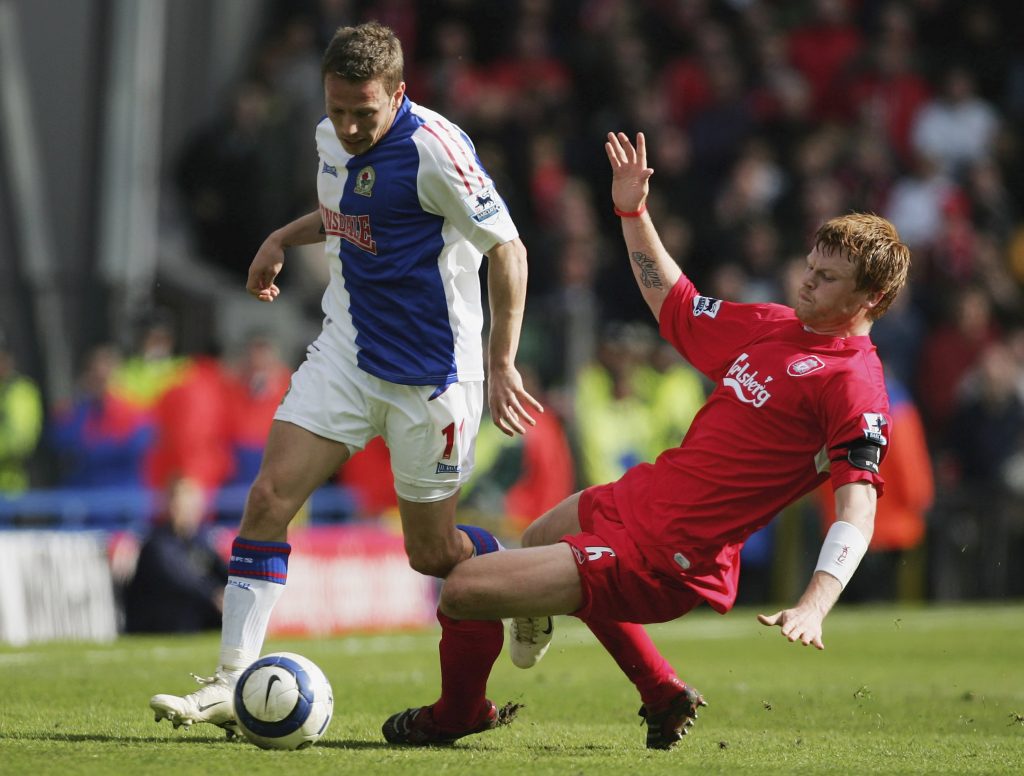 According to Riise, this is how the incident unfolded:

"I woke in the dark to hear someone opening the door. Obviously I thought it was Agger. I turned, but my eyes were half-asleep, and I didn’t see anything in the sudden, bright glare. But something made me realise that it wasn’t Agger. And soon I could see him – Craig Bellamy at the foot of my bed with a golf club in his hands.

"Steve Finnan, who shared a room with Bellamy, was there too, but he just stood there. Bellamy raised the club over his head and swung as hard as he could. He tried to hit my shins, which would have ended my career, but I managed to pull my leg away in time.

"I jumped out of bed, pulled off the sheet and held it between us like I was some kind of half-awake matador. Bellamy sputtered: 'Nobody disrespects me like that in front of the lads!' He was completely gone.

"'I don’t care if I go to jail! My kids have enough money for school and everything. I don’t care. I’ll fucking do you!'” He raised the club and swung again. This time he connected. Full force on my hip. I was so pumped with adrenaline that I didn’t feel the pain, but he hit me hard. It was an iron.

"The next blow smashed into my thigh. I tried to hold up the sheet, but he continued to strike. He could seriously injure me. At the same time, I knew I could take Bellamy if I needed to. I was bigger and stronger." 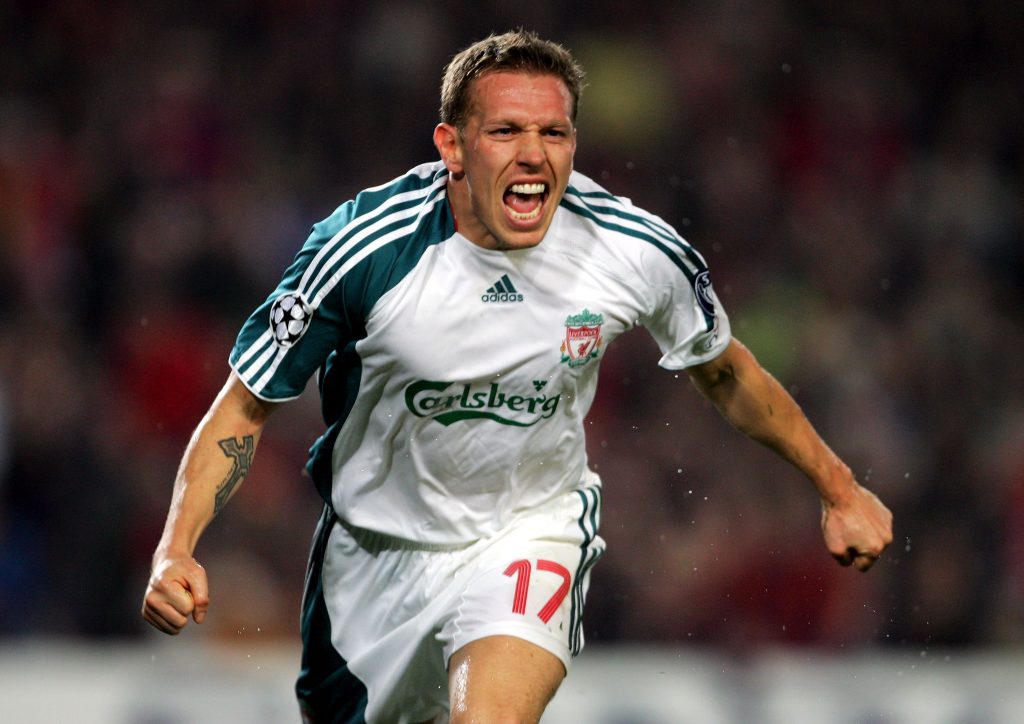 Riise claims that he didn't retaliate because he felt, if he did, his career at Liverpool would have ended. He urged Bellamy to put the golf club down so they could "fight with our fists." Bellamy said he would "finish this" at nine o'clock the next morning.

The former Fulham defender claims that Bellamy didn't say anything about the incident the next day at breakfast. When Bellamy scored against Barcelona, he celebrated by making a golf swing motion, a nod to the incident at the hotel. He also assisted Riise's goal in the match.

Riise says he found Bellamy's celebration to be "fucking disrespectful" and he questioned the sincerity of his apology. 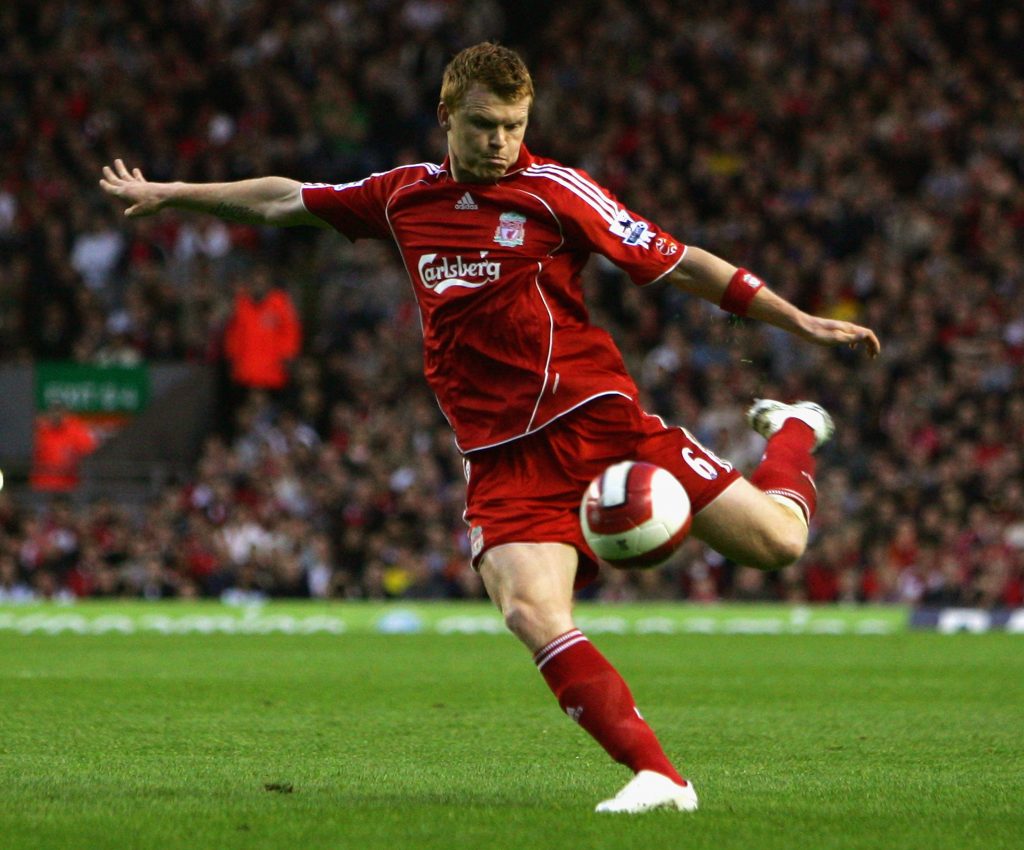 Bellamy left Liverpool for West Ham United at the end of that season. In his own autobiography, the former Wales striker claims that he didn't take a "proper" swing at Riise, that it was "just a thwack."

He admits though that he now cringes when he recalls the incident.

"It was pathetic. It was stupidity of the highest level. It was drunken, bullying behaviour," Bellamy wrote.

You can read the full extract from Riise's new book here. And for Bellamy's version of events, click here.


popular
World Cup 2022 Day 10: All the major action and talking points
Iran demand action by FIFA after USA team change flag on social media
Thibaut Courtois warns teammates after leaks emerge from Belgium camp
"I can absolutely say that I have never enjoyed a job more" - McKaigue revelling in new role as Slaughtneil GPO
Roy Keane's issue with Argentina star could rival Graeme Souness and Paul Pogba
World Cup protester releases defiant statement after pitch invasion
World Cup 2022 Day Nine: All the major action and talking points
You may also like
3 weeks ago
Jordan Henderson reveals how Roy Keane clash had him "dripping with sweat"
3 weeks ago
Jamie Carragher responds to Virgil van Dijk's claim that he wouldn't start in this Liverpool team
3 weeks ago
FA 'very concerned' about rise in number of Hillsborough chants
3 weeks ago
Looking back at the best Tottenham vs Liverpool clashes of the past
3 weeks ago
Jurgen Klopp says players shouldn't be expected to protest at the World Cup
3 weeks ago
Man City club doctor takes aim at Jurgen Klopp in deleted social media post
Next Page