Lingard is out of contract at Man United in the summer.

Newcastle United have made an approach to sign Jesse Lingard from Manchester United, with the midfielder's contract set to expire in the summer.

Lingard has struggled for game time at Old Trafford and is reluctant to sign a new contract as he goes in search of first-team football ahead of securing a place in the England squad for the Qatar World Cup. 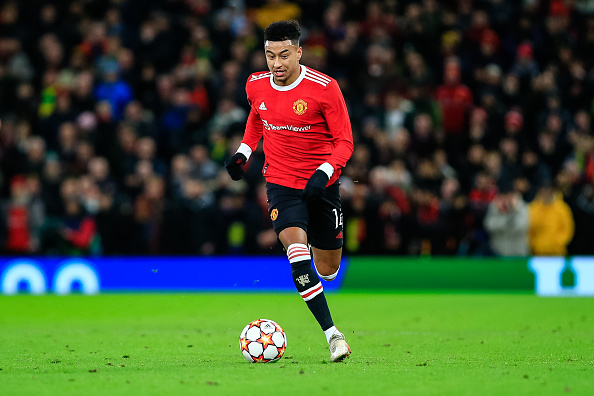 END_OF_DOCUMENT_TOKEN_TO_BE_REPLACED

Sky Sports report said that the 29-year-old would be interested in a move to St James' Park and that Newcastle will try to use Lingard's existing friendship with recent arrival Kieran Trippier to help convince him to make the move.

According to The Times, Newcastle would prefer to sign the player on a permanent deal. The Magpies are also prepared to take Lingard on loan and would be willing to pay a loan fee of £2m.

END_OF_DOCUMENT_TOKEN_TO_BE_REPLACED

Man United, however, aren't prepared to sanction a loan deal. The club, who reportedly rejected bids of £20m last summer, are said to be worried that they could be 'embarrassed' if Lingard replicates his form from his time with West Ham United last season.

The England midfielder scored nine goals in 16 games for the Hammers. 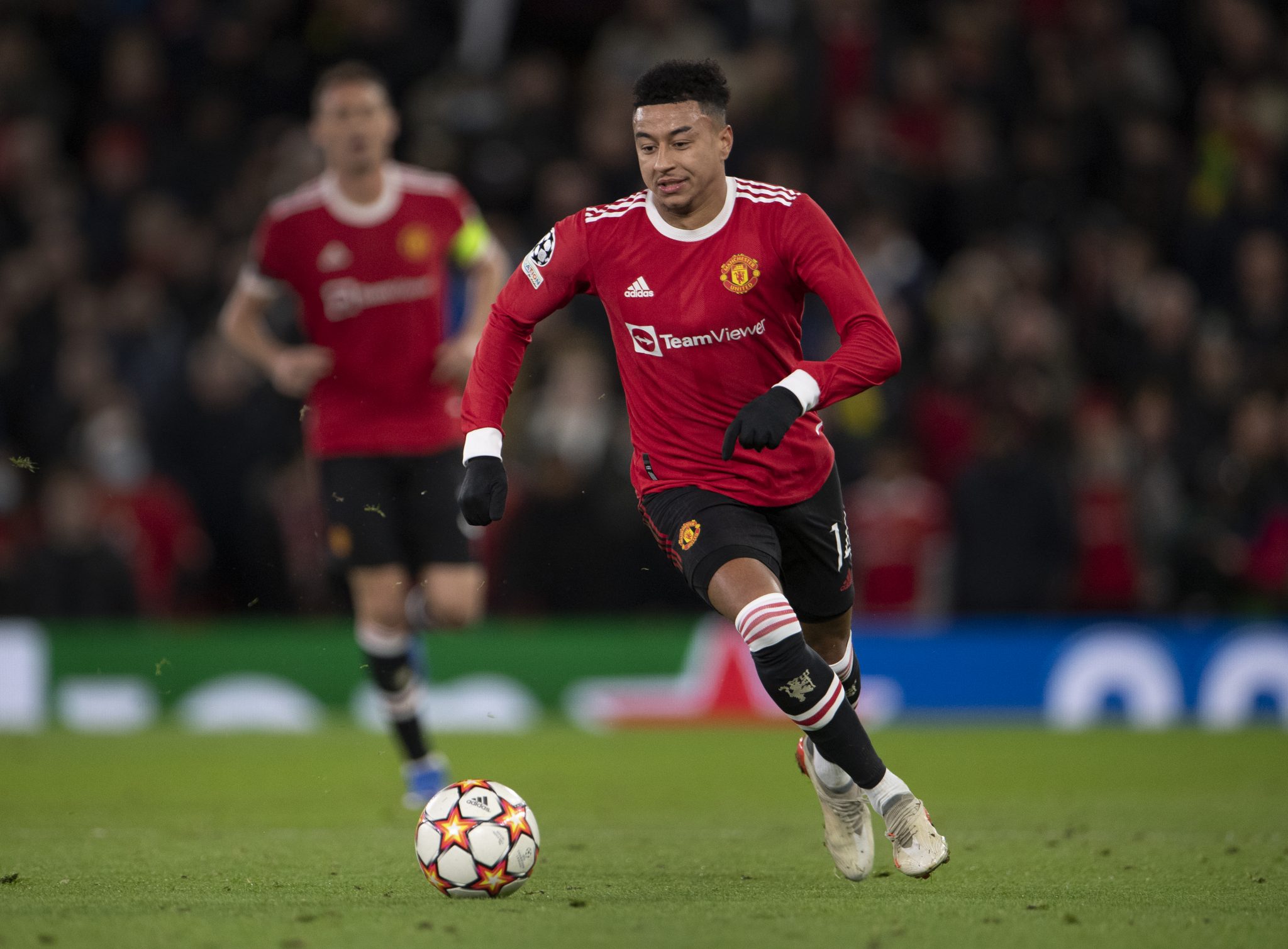 West Ham, Leicester City and Tottenham Hotspur are also said to be keeping tabs on Lingard.

END_OF_DOCUMENT_TOKEN_TO_BE_REPLACED

The Manchester Evening News report that Lingard has yet to fully commit to the idea of moving to Newcastle and is considering his options. The United midfielder is said to be favouring a return to London - which could put West Ham and Spurs on red alert.

Lingard has featured just 14 times in all competitions this season - starting just one of those games, and is currently out of contention due to an ankle injury.

#NUFC have made a fresh approach to Manchester United for Jesse Lingard!

Would this be a good move for Newcastle? ⚫⚪pic.twitter.com/nRUK565kEn

Newcastle try to improve their squad to avoid relegation.

Newcastle, meanwhile, are looking to bolster their squad in their bid to avoid relegation. So far, manager Eddie Howe has managed to bring in Trippier from Atletico Madrid and forward Chris Wood from Burnley.

The Magpies are looking to add even further with centre-backs also a priority. Sevilla's Diego Carlos looks to be the most likely, with the defender reportedly telling the Spanish club he wants to leave and move to Newcastle.

Other reports have also linked the club with a move for Atalanta wing-back Robin Gosens. However, it is unlikely that the Serie A side will sell one of their key assets in January.