Wayne Rooney was "overweight" and "sluggish" against Burnley, according to Jason McAteer

We're sure Wayne Rooney is accustomed to comments on his body type being roared at him by opposition fans but he may not be quite used to hearing those within the footballing community question his weight.

Rooney's time at Manchester United is seemingly hanging in the balance, now that he's been dropped by manager Jose Mourinho and has to be content with a bit-part role for the club for whom he's scored 246 goals.

Just one of those goals has come this season and he's looking increasingly frustrated at his inability to impact games.

Rooney enjoyed just 17 minutes of game-time this weekend, as he replaced Jesse Lingard towards the end of United's 0-0 stalemate at home to Burnley. 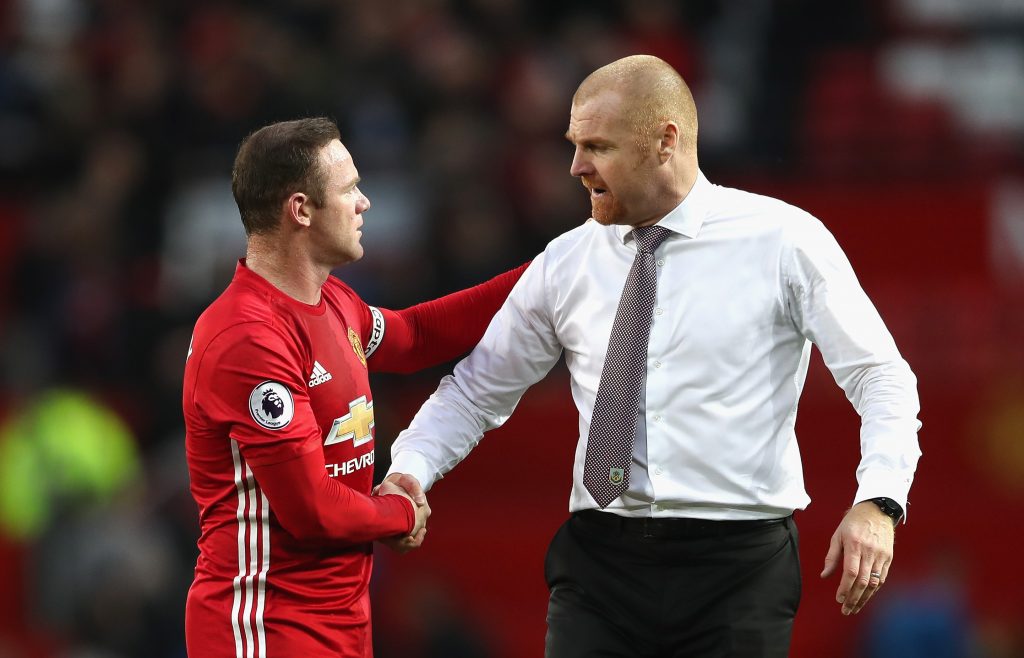 END_OF_DOCUMENT_TOKEN_TO_BE_REPLACED

Rooney's fellow Merseysider Jason McAteer watched the game, and Rooney's contribution, and he believed the United forward looked a world away from the clinical finisher of old.

"He came on as a sub. I've got to admit, I thought he looked a little bit heavier and he looked very sluggish," McAteer said on Today FM's Premier League Live.

"I think with Wayne Rooney, the way his body is, it's not conducive to sit on the bench and not play any kind of football. He won't be playing in the Under-23s, he won't be ticking over and keeping match sharp.

"He'll just be getting his football through coming on as a substitute and I'd have to say that it's not really conducive to Wayne. 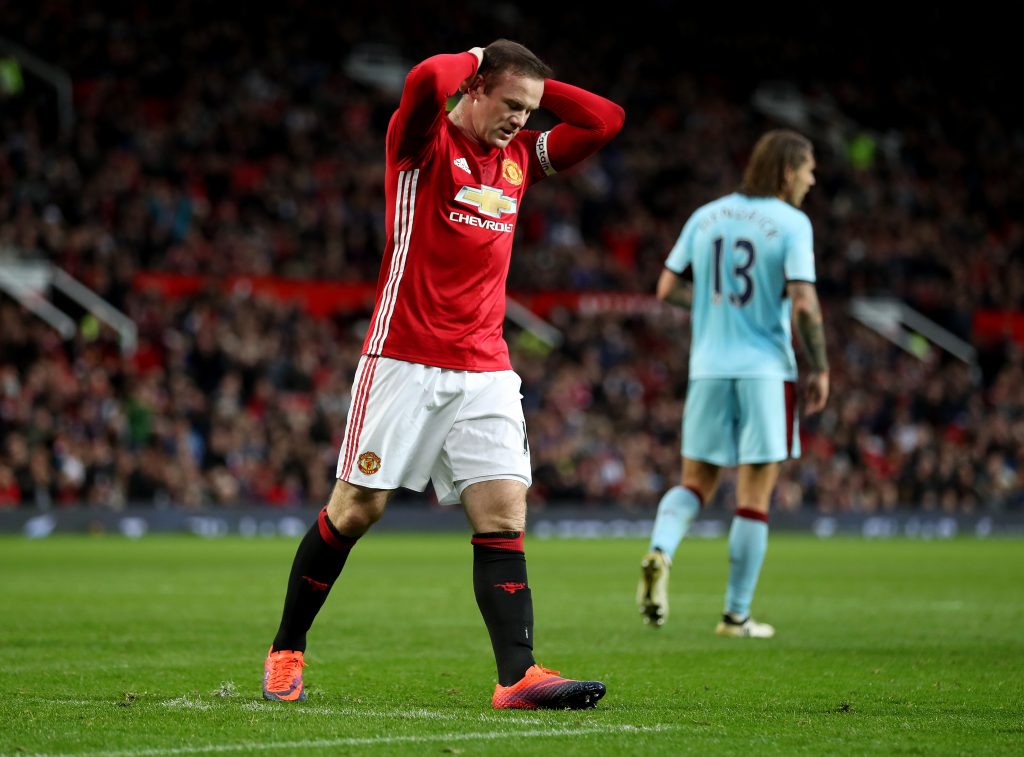 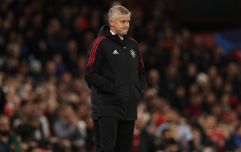 END_OF_DOCUMENT_TOKEN_TO_BE_REPLACED

"I actually thought he looked overweight to be honest. That sharpness had gone out of his game. Everything he did, as you'd expect, was safe. It was a lot of passing sideways.

"When Wayne Rooney's on his game and he's full of confidence, he's getting the ball out of his feet and he's hitting them from 30 yards just to try something different.

"He had a great opportunity where they worked it well from a set piece. He got round the back, ended up on the edge of the box with a free shot on goal but he squandered it over the bar and he was frustrated with himself.

"I can't see Wayne Rooney getting back into United's team. I really can't."

The 31-year-old has been linked with a move to MLS, and more recently with a return to Everton, but McAteer is not so sure that Rooney is at the level required to even cut it at that standard. 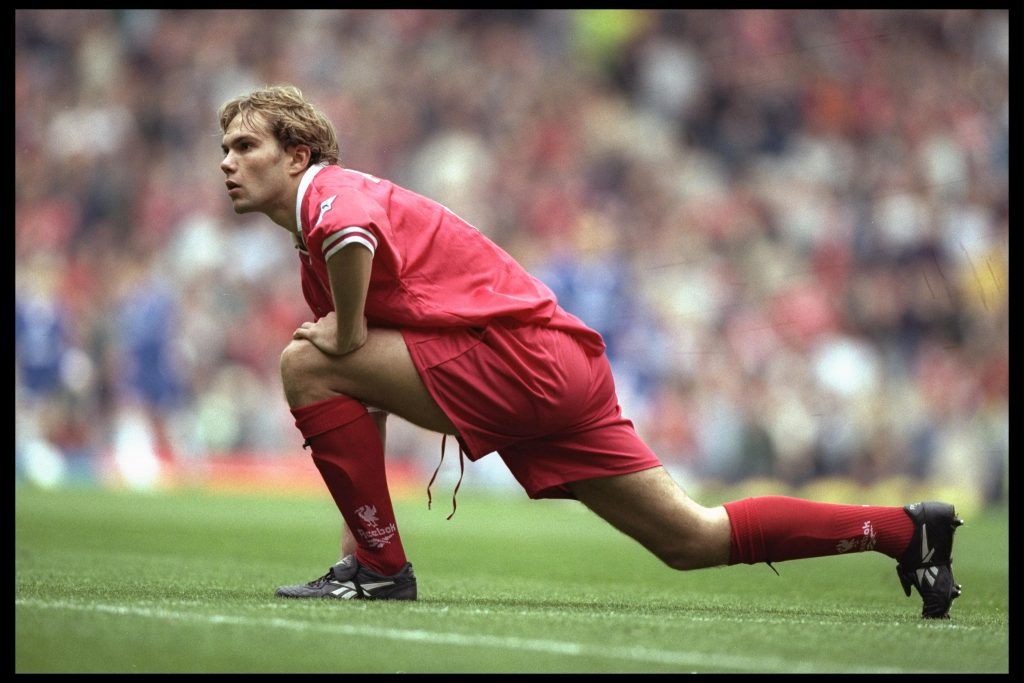 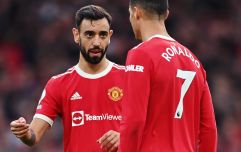 END_OF_DOCUMENT_TOKEN_TO_BE_REPLACED

The former Republic of Ireland midfielder pointed to the miles already on Rooney's clock as a possible reason for his drop in performances.

"He's on a lot of money here. Business-wise it would probably make sense to let him go," McAteer added.

"I don't know whether Everton would be the team for him and I don't know if he would fit into Ronald Koeman's (plans).

"I listened to a debate today and Andy Townsend thinks it would be a good move for Rooney to go back, with a point to prove. He'd be going back to his first love.

"Wayne would give you 110 percent but I don't know at what level that 110 percent is now. He's played a lot of football over his career.

"He started at 16/17, goes away all the time with England, a lot of European football with Manchester United. There's no doubt about it that he's been one of the greats here and one of the greats to have graced the Premier League. I'm not taking that away from him, he's been a fantastic player and probably one of the last of the street players.

"It will be sad to see when he actually does finish up but time catches up and your body sometimes tells you that you've had enough and I just think Wayne's at that point."