On the same night that Jan Vertonghen and his Tottenham teammates were in Germany trying to salvage their one last hope of a cup win, his family were victims of a terrifying home invasion.

Police in England have confirmed the Spurs and Belgium defender's house was broken into on the same evening that he was out of the country for a Champions League game against RB Leipzig. A MET Police spokesperson confirmed:

"Police were called to a residential address in NW3 at 7.49pm on 10 March to a report of a burglary.

"Officers attended. It was reported four men wearing balaclavas, armed with knives, had forced entry to the property and stolen a number of items before leaving.

"Nobody was injured. The suspects had left the scene before officers arrived. There have been no arrests and inquiries continue."

Vertonghen was an unused Spurs sub, at the RB Arena, on Tuesday as Leipzig won out 3-0 to advance to the Chapions League quarter finals as 4-0 aggregate victors. 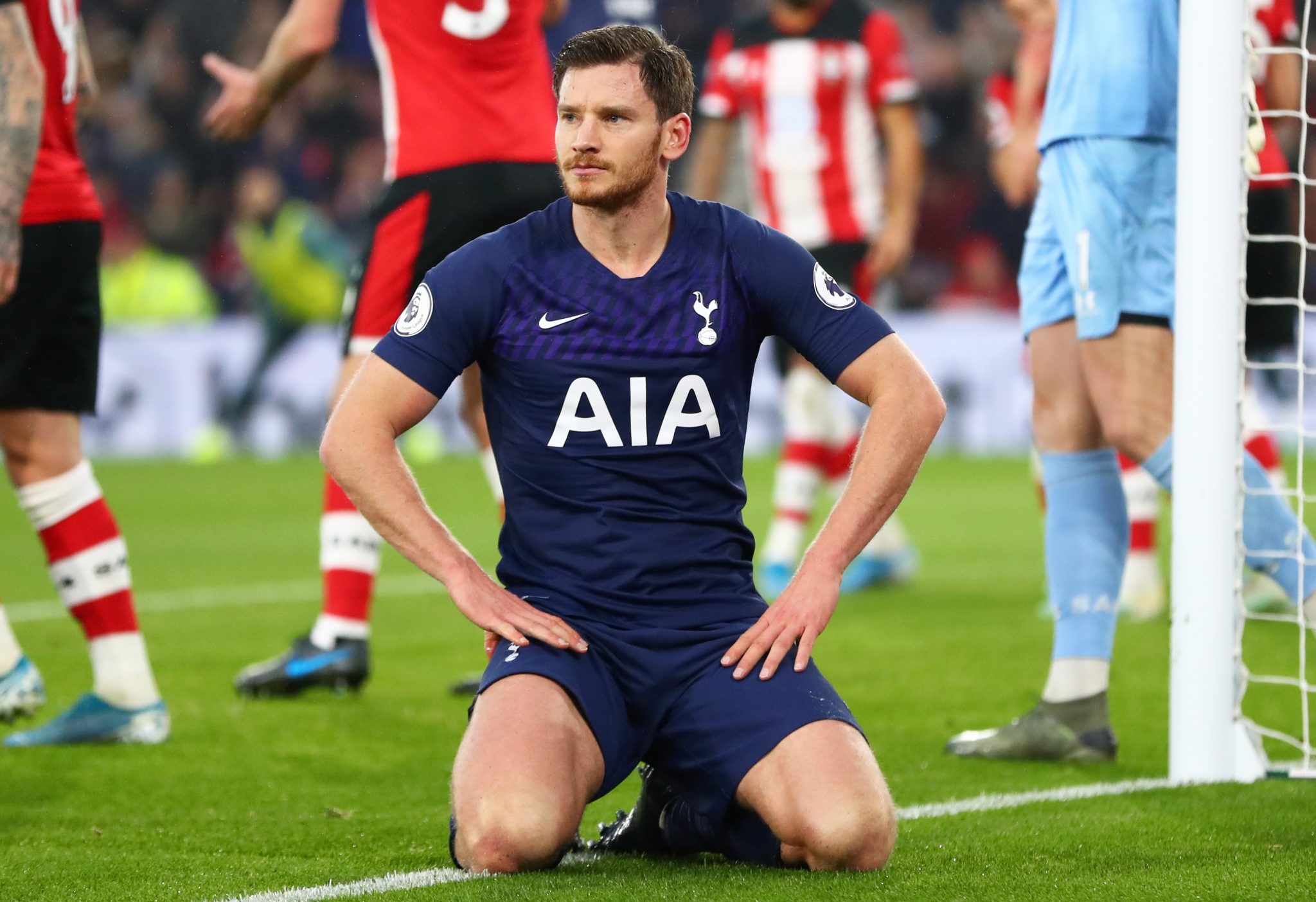 Vertonghen's wife, Sophie De Vries, and his two young children were at home during the home burglary. A spokesperson for Totenham Hotspur stated:

"We have been supporting Jan and his family through this terribly traumatic time. We encourage anyone who has any information to come forward to help the police with their investigation." 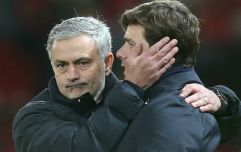 END_OF_DOCUMENT_TOKEN_TO_BE_REPLACED

Targeting the home's of absent footballers is not uncommon for criminals and many leading football clubs do offer a security service for their wider squad.

Crystal Palace defender Mamadou Sakho had his London home burgled last December while the house of Liverpool's Sadio Mané was robbed by thieves when he was on Champions League duty against Bayern Munich in February 2019.