"I Googled him before I came in, did you get me on camera?"

Jamie Carragher was caught using Google to find out information about Maurice Edu, his punditry colleague, ahead of a Champions League broadcast.

Carragher is a regular pundit on CBS for European games. On Wednesday night, he was joined by Micah Richards and Edu on the show, with Kate Abdo presenting.

Carragher caught looking through Wikipedia for information about pundit colleague. 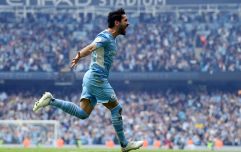 END_OF_DOCUMENT_TOKEN_TO_BE_REPLACED

The former Liverpool defender had never worked with Edu before and seemingly didn't know a lot about the former Rangers, Stoke City and United States midfielder.

Richards spotted Carragher looking through the American's Wikipedia page moments before the show was due to go on air and took photographs of him doing so.

The CBS cameras also noticed it and Carragher's faux-pas was highlighted on air. 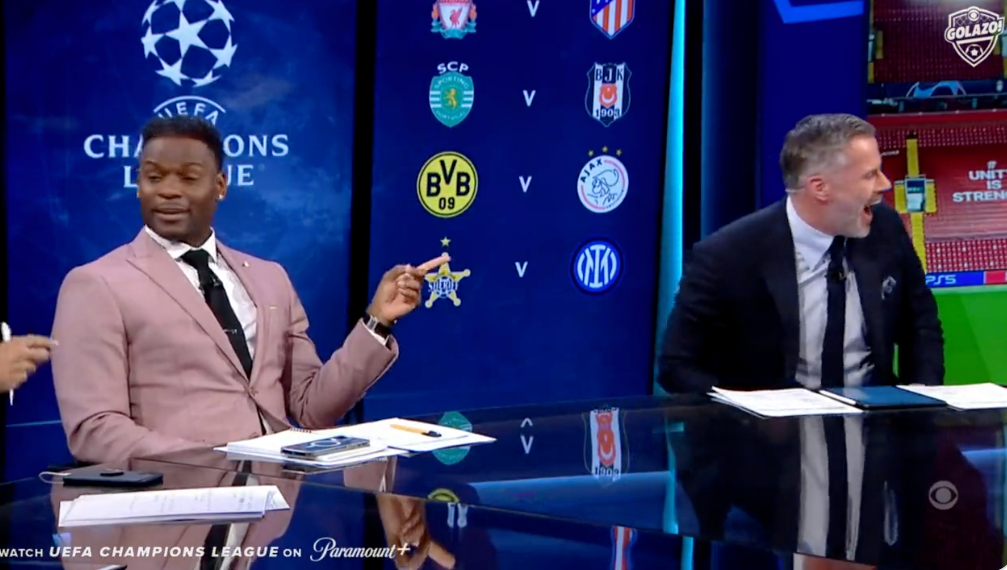 "Yeah, I Googled him before I came in. Did you get me on camera?" The Sky Sports pundit said, owning up to the embarrassing moment.

Edu saw the funny side of it, as did Richards.

Edu played over 100 times for Rangers between 2008 and 2012 and helped the Glasgow team win three Scottish titles in a row.

The midfielder played for Stoke for three years, but only made one appearance for the Premier League side in a 10-minute cameo. Ironically, the game was against Liverpool at Anfield, a match Carragher was on the bench for.

Edu also lined out for Toronto and Philadelphia Union in Major League Soccer, and he earned 46 caps for the US national team.