"I truly believe if he was Spanish he would be in their first XI."

Jamie Carragher believes that Gareth Southgate's decision to keep Phil Foden on the bench was a mistake, and claims that if he were Spanish, then he would start for Luis Enrique's side.

England drew 0-0 with USA last night, and although the midfield trio of Bukayo Saka, Mason Mount and Jude Bellingham were all deserving of a place on the team, the decision to not bring Foden on left a few people scratching their heads.

Jack Grealish, Jordan Henderson and Marcus Rashford were all brought on instead, and the Manchester City playmaker remained rooted to the bench. 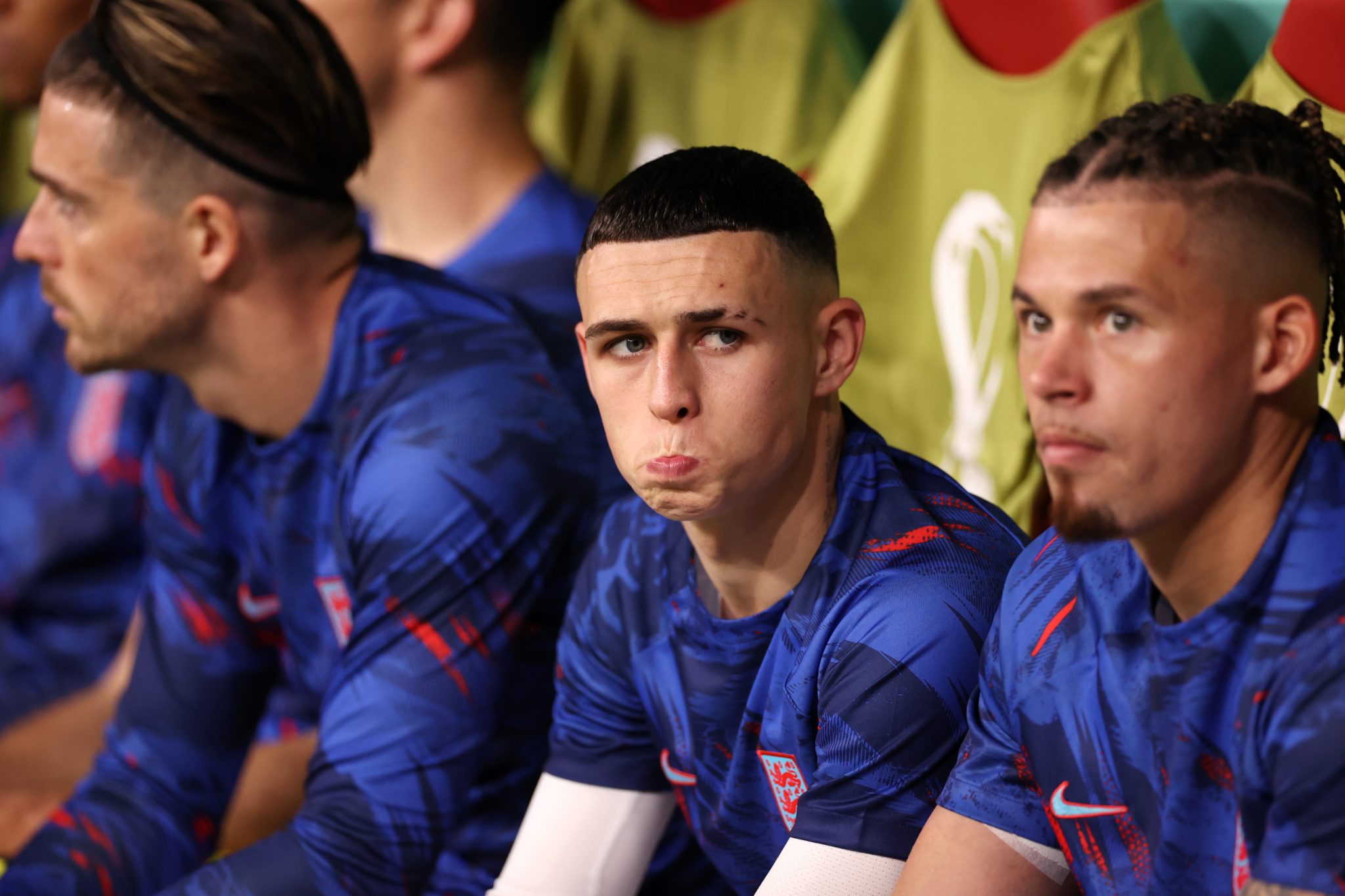 In his column with The Telegraph, Carragher explains in his opinion why Foden needs to be used more.

"Speak to any football supporter watching the Premier League over the last three years and ask ‘who is the most naturally gifted English footballer today?’ and 80 per cent would say Foden. The other 20 per cent are not watching closely enough.

"For Southgate to turn to his substitutes and opt for his City teammate ahead of him felt strange. Would Pep Guardiola look to Grealish before Foden if seeking a winning goal? Highly unlikely. 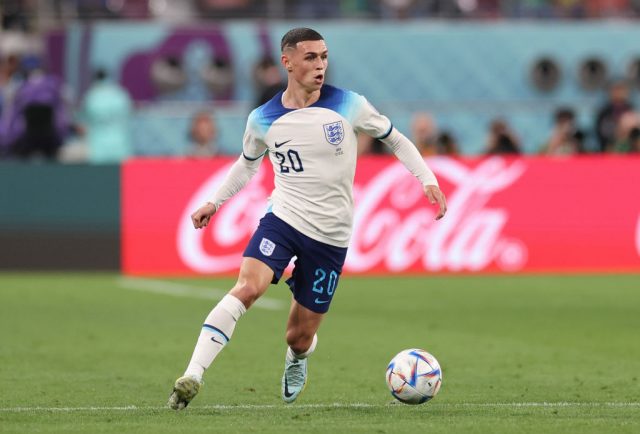 END_OF_DOCUMENT_TOKEN_TO_BE_REPLACED

"To be fair to Southgate, it must be acknowledged Foden has not yet produced his Manchester City form in an England shirt. The broader question must be why, and how can that be fixed sooner rather than later. Preferably in this tournament. He belongs on this stage."

The former Liverpool defender compared Foden to John Barnes who was streets ahead of everyone at Liverpool, but couldn't replicate the form with England.

This begs the question; do England struggle to get the best out of creative players? 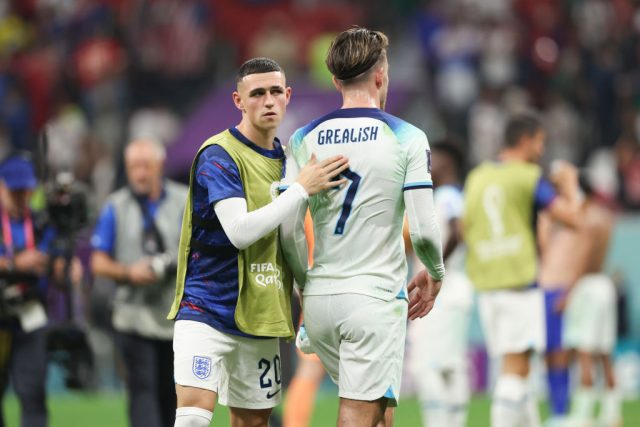 "When Foden played in the last Euros you would have thought it certain he would be established in the side by now. Instead, others have jumped ahead of him," Carragher continued.

"I really like Bukayo Saka and have no criticism about his selection given his Arsenal form. I also understand the loyalty to Raheem Sterling who has been one of the best players in the Southgate era.

"Over the last few days we have been rightly talking about Jude Bellingham a lot.

"But can it just be shrugged aside what Foden has been doing in the Premier League? To me, he eclipses those chosen ahead of him. I truly believe if he was Spanish he would be in their first XI."


popular
Everton release brutal 59-word statement to confirm Anthony Gordon departure
Five confirmed changes and guidelines to have big impact on 2023 Six Nations
"Every team did it!" - Paul O'Connell on Roy Keane comment to Ronan O'Gara that he couldn't deny
"It's crazy to think Bundee Aki might come straight in and start against Wales"
Owen Farrell praises Johnny Sexton in revealing interview ahead of Six Nations
British publication urges Gareth Southgate to claim Evan Ferguson for England
"I think Tyrone are going to go down this year" - O'Sullivan unimpressed by 2021 All-Ireland champs
You may also like
2 days ago
Owen Farrell praises Johnny Sexton in revealing interview ahead of Six Nations
4 days ago
RFU issue statement following backlash over decision to lower tackle height
1 week ago
Anthony Watson names the Six Nations game he looks forward to the most
1 month ago
Roy Keane gives England one last parting dig as they leave Qatar as tournament's 'nicest' team
1 month ago
Erik ten Hag: 'Jadon Sancho isn't physically and mentally fit enough to return to training'
1 month ago
"In those key moments, England have always failed" - Kevin Kilbane
Next Page