"The engine of the team."

James Milner's progress report as a 12-year-old when he was playing for the Leeds United Academy, feels like it could have been written about the man now at the age of 37.

The Liverpool midfielder is on the cusp of playing his 600th game in the Premier League and has won everything there is to win in the game.

Often underrated and understated, the jack of all trades has played in just about every position outside of goalkeeper, and lived through every high and low possible in a footballing career. 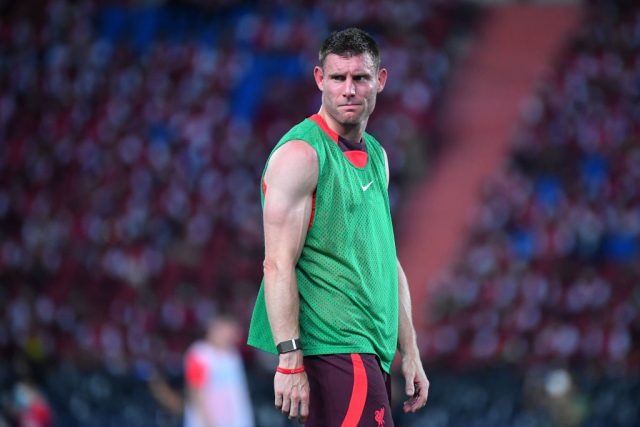 END_OF_DOCUMENT_TOKEN_TO_BE_REPLACED

From making his senior debut at 16, to being a part of the Leeds team that was relegated, to then helping Man City win their first ever league title and going on to do the same for Liverpool seven years later, is only a few of the loop-de-loops on this roller coaster.

Academy coach, Pete Collins, filled in the progress report back in 1998, and whether it was a case of him having a brilliant eye for future talent, or maybe Milner's ability was just so painfully obvious, it's fair to say that what was written is pretty spot on. 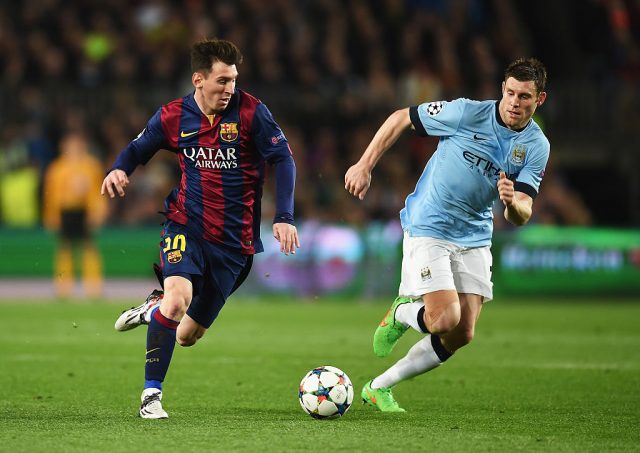 The engine of the team. Can turn a game instantly. Rating: 5

Has performed in different positions, always to a high standard of play. Rating: 5

Very quick, covers a tremendous amount of ground during a game. Rating: 5

No prizes for guessing whose progress report this was as a 12-year-old.
On 10/11/02 James Milner made his 1st PL appearance.
20 years on he’s about to make his 600th https://t.co/cP28moAmKS pic.twitter.com/JwP1SVl3ra

END_OF_DOCUMENT_TOKEN_TO_BE_REPLACED

If you were to describe Milner now, at 37, still coming on for Liverpool on big European nights and selflessly filling gaps in the team when needed, it's clear to see that he is one of the few footballers who actually lived up to his potential.

Against Manchester City this season, a struggling Reds team with numerous injuries needed someone to fill in at right back for the match.

With City undefeated before the clash, and the prospect of Phil Foden running down that left side, then no one could have blamed you for not having faith in the ageing midfielder doing the job there. 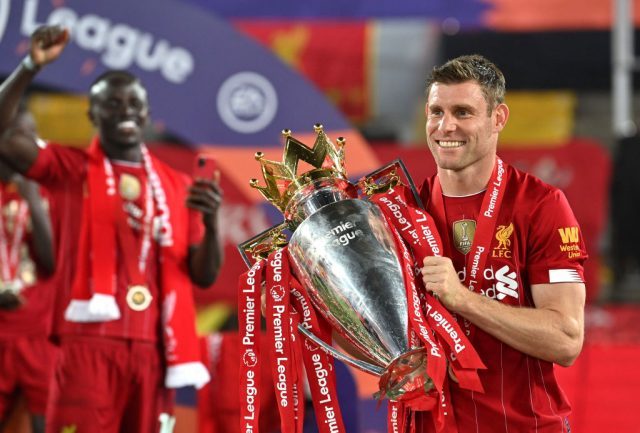 END_OF_DOCUMENT_TOKEN_TO_BE_REPLACED

However, a brilliant performance, a clean sheet, and a 1-0 win later, Milner proved once again that his old club were wrong to let him go on a free and he continues to live up to expectations.

The only difference now is that rating as a 4, for his communicating and awareness may be bumped up to a 5.