James McClean played seven times for Northern Ireland's U21 side, with his last appearance coming in 2009.

"I didn't feel part of the squad. And I think any Catholic player if they said they did, I'd probably call them a liar," McClean said in 2012.

END_OF_DOCUMENT_TOKEN_TO_BE_REPLACED

"I didn't feel that way. It's probably strong words to say, but I felt that we weren't wanted. As a Catholic as well, it's hard to stand for that national anthem, and see all the flags, the sectarian flags and the chants as well. You don't feel part of that, especially me from where I grew up." 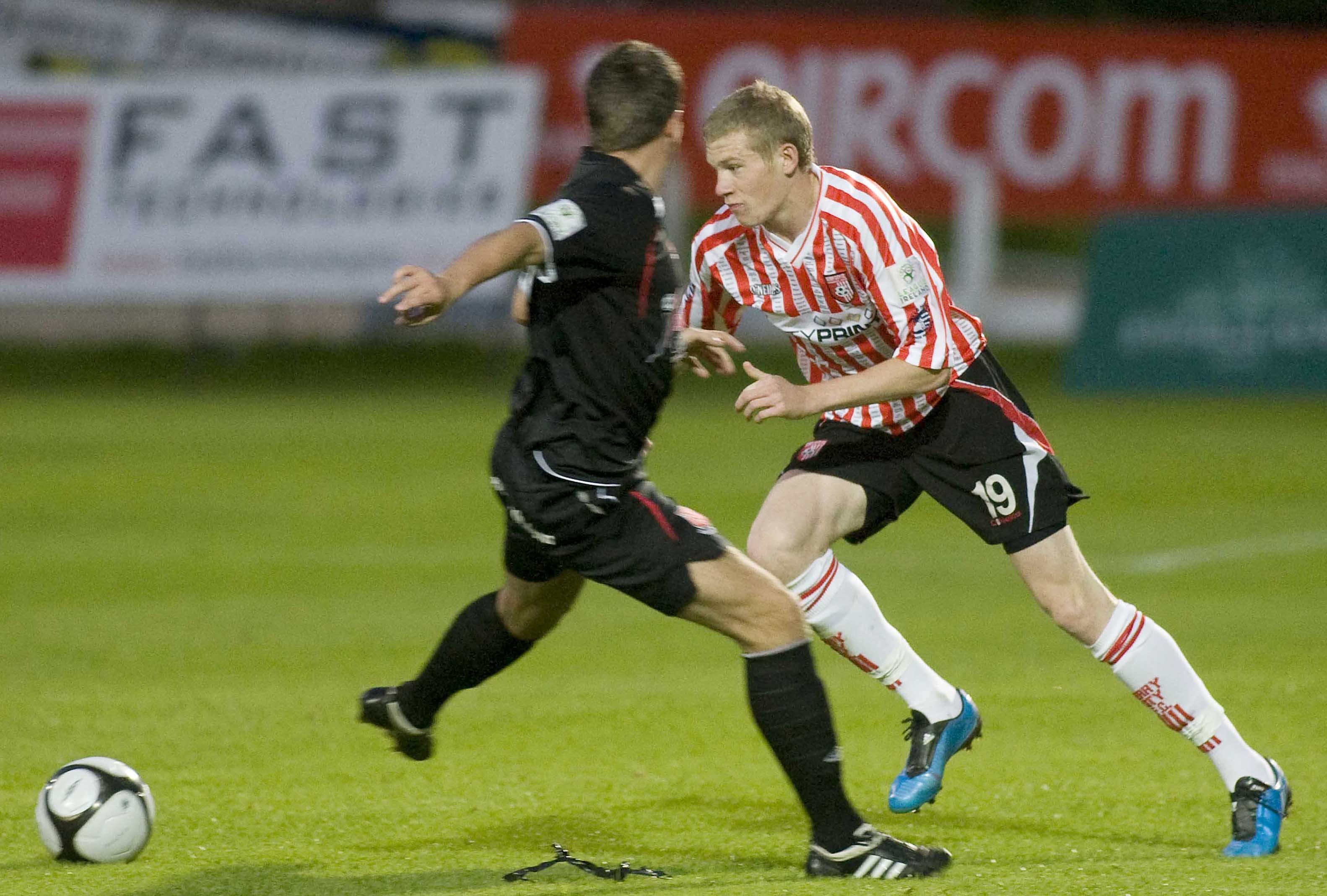 There's no doubt where McClean loyalties currently lie, and it's clear from this story that his intention was always to play for the Republic.

Niall Quinn has revealed that a key part of the negotiations to take the player to Sunderland from Derry City in 2012 was to ensure McClean's registration switched from Northern Ireland to the Republic of Ireland.

END_OF_DOCUMENT_TOKEN_TO_BE_REPLACED

The former Republic of Ireland striker was on the Sunderland board when McClean joined the club in August 2011 for £350,000 and handled the club's negotiations for the player. Quin also made contact with the Football Association of Ireland to begin the process. 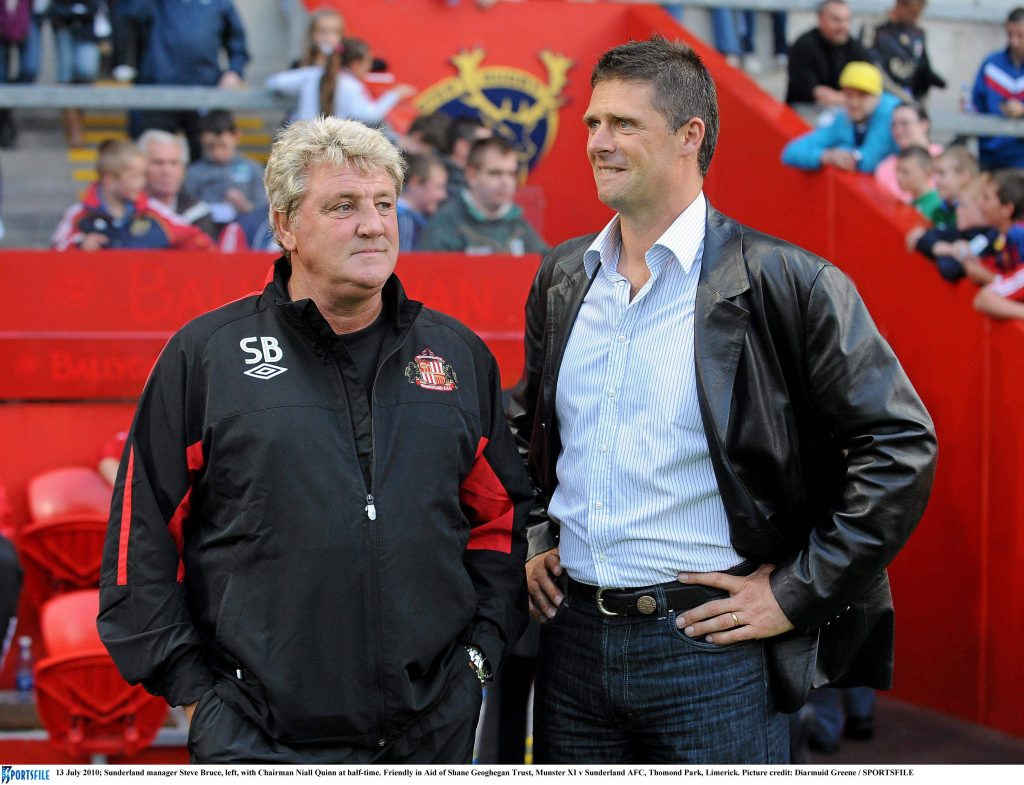 "We held negotiations in Castleknock, Dublin when I was back home to see the All Ireland Gaelic football semi-final in 2011," Quinn wrote in his column for our brothers over at JOE.ie in 2016.

"James' agent, Eamonn McLoughlin, was always a very likeable guy as agents go, easy to deal with. All through the deal there was one burning issue that Eamonn pushed for. He wanted me to call the FAI and tell them James wanted to switch from Northern Ireland to the Republic. We agreed a fee with further payments if James made the first team and another payment if James played for Ireland. 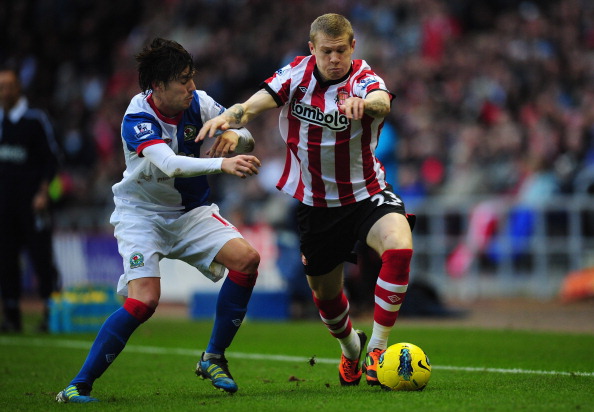 "I spoke to John Delaney at the FAI. I explained how we at Sunderland felt this lad had a decent chance and asked JD to consider securing him for Giovanni Trapattoni. John showed great faith too by starting the paperwork and he also invited James' parents to the next Irish game in Dublin. Meanwhile James had arrived in Sunderland."

McClean has since played in two European Championships for the Republic of Ireland and has become a fan favourite.


popular
Kilmacud Crokes to counter Glen's objection over extra players in All-Ireland final
"He's a serious specimen, 6 ft 3 as well, so he's an incredible athlete" - Geaney hails O'Connor's impact
"It's very clear how I felt about it. I had a very definite view on it" - McEntee on Dunboyne's 2005 semi-final saga
Roy Keane on Man United's two most improved players since Ronaldo left
January transfer window 2023: Follow the latest updates live in our hub
"He didn't give me that jersey back!" - Johnny Sexton on new rival Jack Crowley
Can you name the Republic of Ireland Premier League player from their wikipedia?
You may also like
1 month ago
Roy Keane cracks ice cold Ireland joke after France lose World Cup final to Argentina
1 month ago
Ireland reportedly line up Lee Carsley as next national team manager
1 month ago
Talksport presenter puts Martin O'Neill to the pin of his collar over Declan Rice and Jack Grealish
1 month ago
UEFA fine FAI €20,000 for Ireland dressing room song
1 month ago
The 10 England World Cup footballers who could have played for Ireland
1 month ago
Shay Given on how far Ireland could've gone at the 2002 World Cup with Roy Keane in the team
Next Page