Injuries plagued the latter years of his career.

Jack Wilshere has announced his retirement from football at the age of 30.

The former Arsenal midfielder broke onto the scene in the late noughties as a teenager and was touted to become one of England's greatest ever players.

But after a series of injuries plagued his mid-20s, Wilshere failed to rediscover the form that he showed at the start of his career. 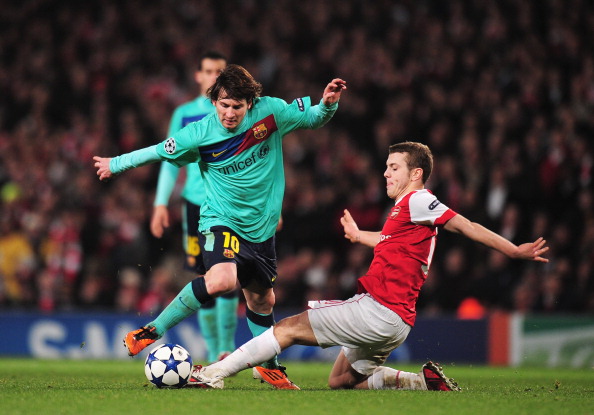 After leaving Arsenal, Wilshere had spells at Bournemouth, West Ham and most recently played in Denmark, for AGF Aarhus. 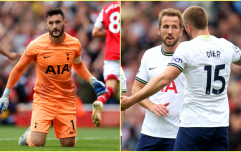 END_OF_DOCUMENT_TOKEN_TO_BE_REPLACED

In a statement posted to social media, Wilshere said: "It has been an unbelievable journey filled with so many incredible moments and I feel privileged to have experienced all that I did during my career."

He went on to explain that "in truth, it has been difficult to accept that my career has been slipping away in recent times due to reasons outside of my control whilst feeling I still had so much more to give."

He concluded his statement by thanking Arsenal fans for always backing him, writing: "I'll forever be a Gooner."

I’ve lived my dream. Thank you all ❤️ pic.twitter.com/rB5gnyyUlK

Wilshere followed his statement with a compilation video of his best career moments.