"You couldn't do it now with social media of course and sport science."

Without stating the obvious, it was very much a different time in the footballing world.

The drinking culture in football at the highest level has all but been eliminated or at the very least, extremely well hidden. END_OF_DOCUMENT_TOKEN_TO_BE_REPLACED

When Roy Keane was playing for Ireland under Jack Charlton, going for a few pints, was very much the norm for footballers, and almost expected by the manager.

Speaking on The Overlap podcast with Gary Neville, the former Manchester United captain regales one tale from his time under Charlton.

"We used to do the same with Ireland, we would turn up with Ireland on a Sunday night, and we would have an international World Cup qualifier on the Wednesday.

"We'd get in on the Sunday night, I was only a young player, and all the senior players - Paul McGrath, Kevin Moran, Andy Townsend - I'd be sitting there going, 'Jack can we go out tonight?'. 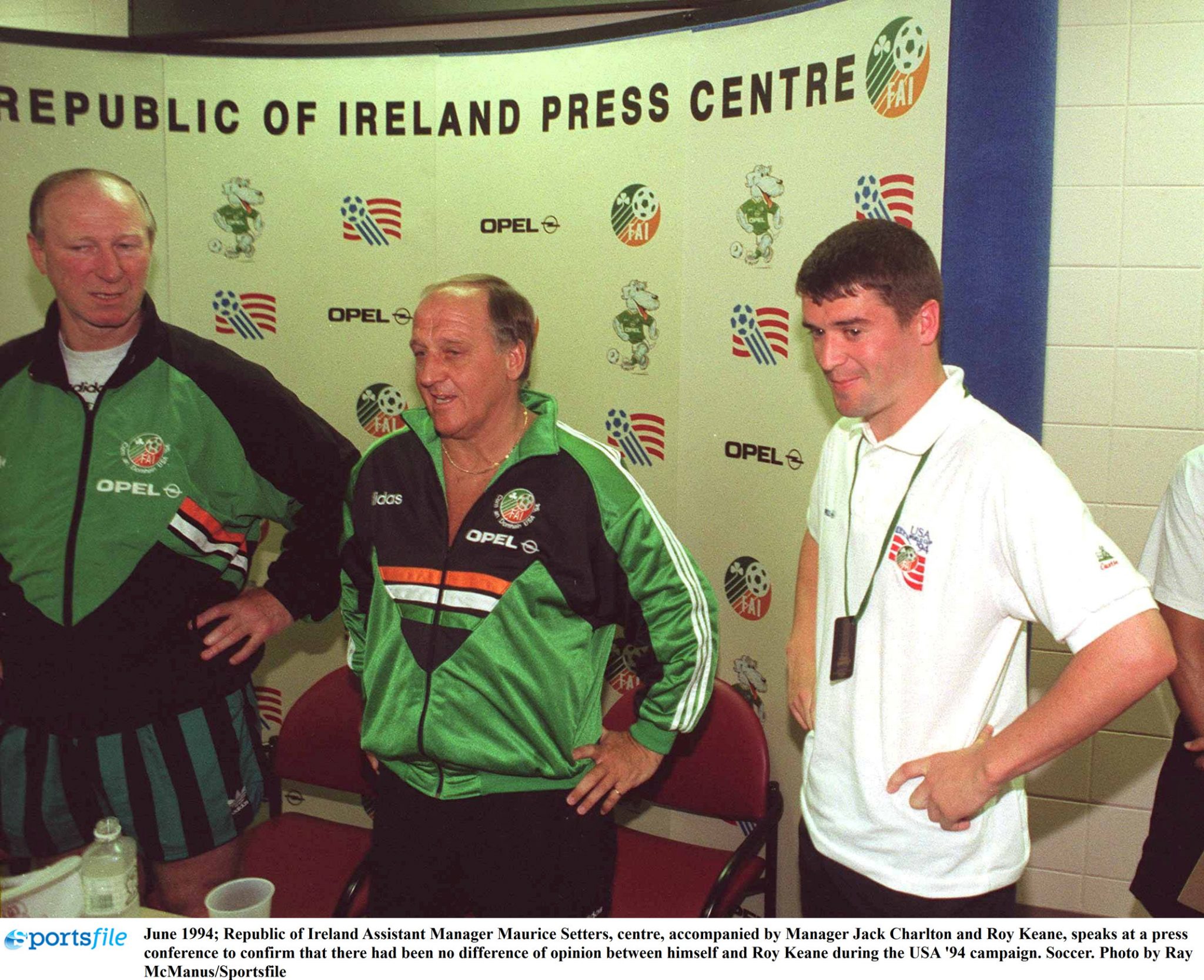 "Jack would go 'look lads big game on Wednesday, try and be back for about midnight'. We're playing on Wednesday, Spain in a qualifier.

"I'd be sitting there going 'Yeah I'll go for a few pints' but this is about six o'clock - you still have six hours drinking.

"'Jack 12's a bit awkward' so he'd go two o'clock. 'But Jack if you're out at two, you're obviously in a nightclub, you're not going to leave a nightclub at two'.

"He'd go 'I'll see you in the morning for training' and that was it. We'd come in at seven, eight in the morning and Jack would push training back to the afternoon cause we'd sleep off the hangovers. 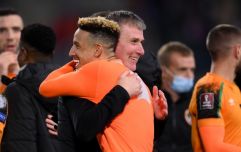 END_OF_DOCUMENT_TOKEN_TO_BE_REPLACED

"Not nine times out of ten, but a number of times we'd get results for Jack and he'd go 'who am I to stop these lads going out'.