Some say less is more. Many disagree.

So it is officially official.

New Balance have unveiled the Ireland team kit for the new season and the look is definitely minimal.

You won't find it on the official New Balance website - to buy - just yet [see below] but images have been shared on social media.

The lads look chuffed with the new rig-out:

Together we can take @FAIreland to new heights.
Presenting the first ever #NBFootball #FAI Home Jersey.#TogetherWeCan pic.twitter.com/v7hwTNAD40

The women's gear is the exact same.

🇮🇪 New home jersey will also be available in women's fit with #COYGIG printed on inside of the collar #NBFootball #IRLWNT pic.twitter.com/B1Pzm1yVud

Images of the home jersey surfaced on Tuesday so it was not as much of a surprise when we got a proper glimpse of the gear today.

END_OF_DOCUMENT_TOKEN_TO_BE_REPLACED

Our story on the new jersey attracted a plethora of comments and the reviews were... mixed. Some preferred the simplicity of the design while others were displeased at an apparent lack of effort and pizzazz. This comment, on our Facebook page, received a lot of love:

' Holy Jaysis... that looks like the sort of thing that falls off a rail in Penny's 2 weeks before the world cup starts.'

Today was the first time any of us got a glimpse of the goalkeeper jersey, sported by Darren Randolph. 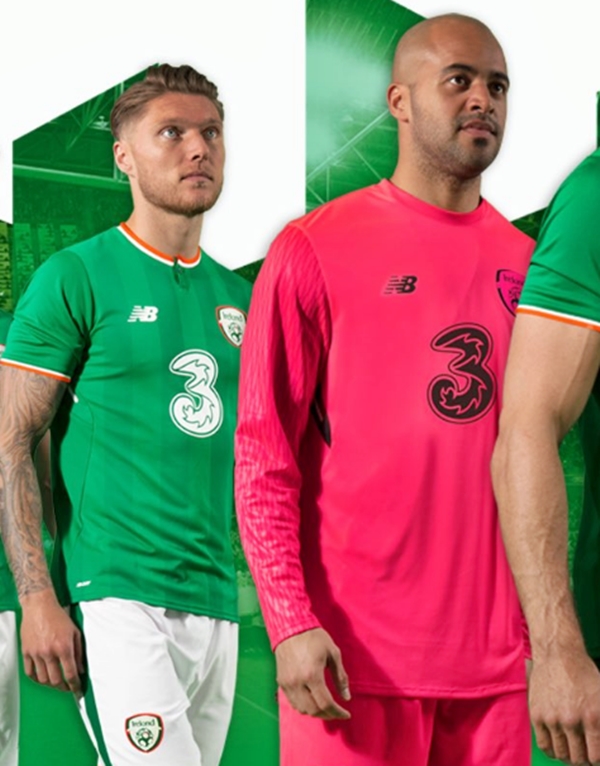 It's a tired enough effort. All pink with black splashes for crests, sponsor and logo with some flecks down the arms and an underwhelming collar.

Ireland have not always got it right over the years - between Umbro and adidas - but there have been some gems: 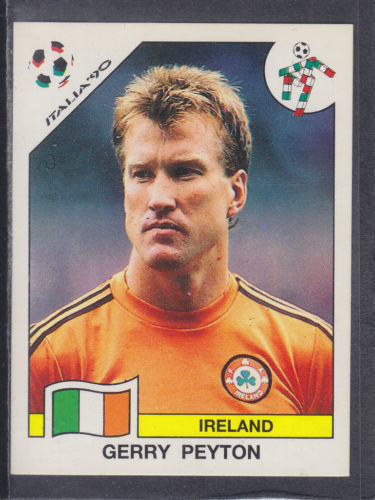 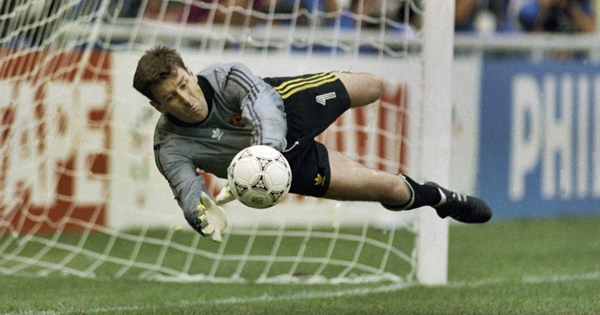 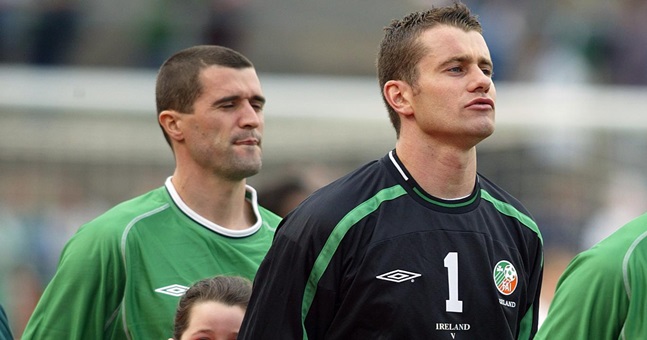 New Balance may get it right, in time, but not this time.

Expect this one to stay on the racks.