Stephen Kenny has named his Republic of Ireland squad for June's Uefa Nations League matches. Blackpool's CJ Hamilton has received his first call-up to the squad.

The London-born forward grew up in Waterford and has been brought into the squad after scoring twice for Blackpool last season. Festy Ebosele and Michael Obafemi have also been called up.

END_OF_DOCUMENT_TOKEN_TO_BE_REPLACED

Ireland will play four games in 10 days next month. The Boys in Green have been drawn in Group B1 alongside Ukraine, Scotland and Armenia.

Kenny's side starts their Nations League campaign away to bottom seeds Armenia on Saturday, June 4. They then play Ukraine in Dublin on Wednesday, June 8 before hosting Scotland on June 11.

The international window wraps up with another game against Ukraine on June 14. 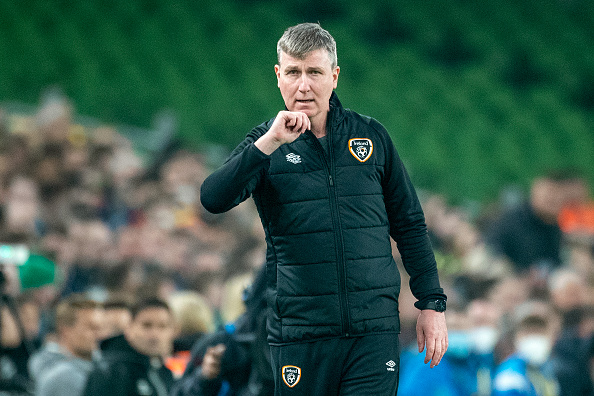 END_OF_DOCUMENT_TOKEN_TO_BE_REPLACED

Kenny has named his squad for the games.

END_OF_DOCUMENT_TOKEN_TO_BE_REPLACED 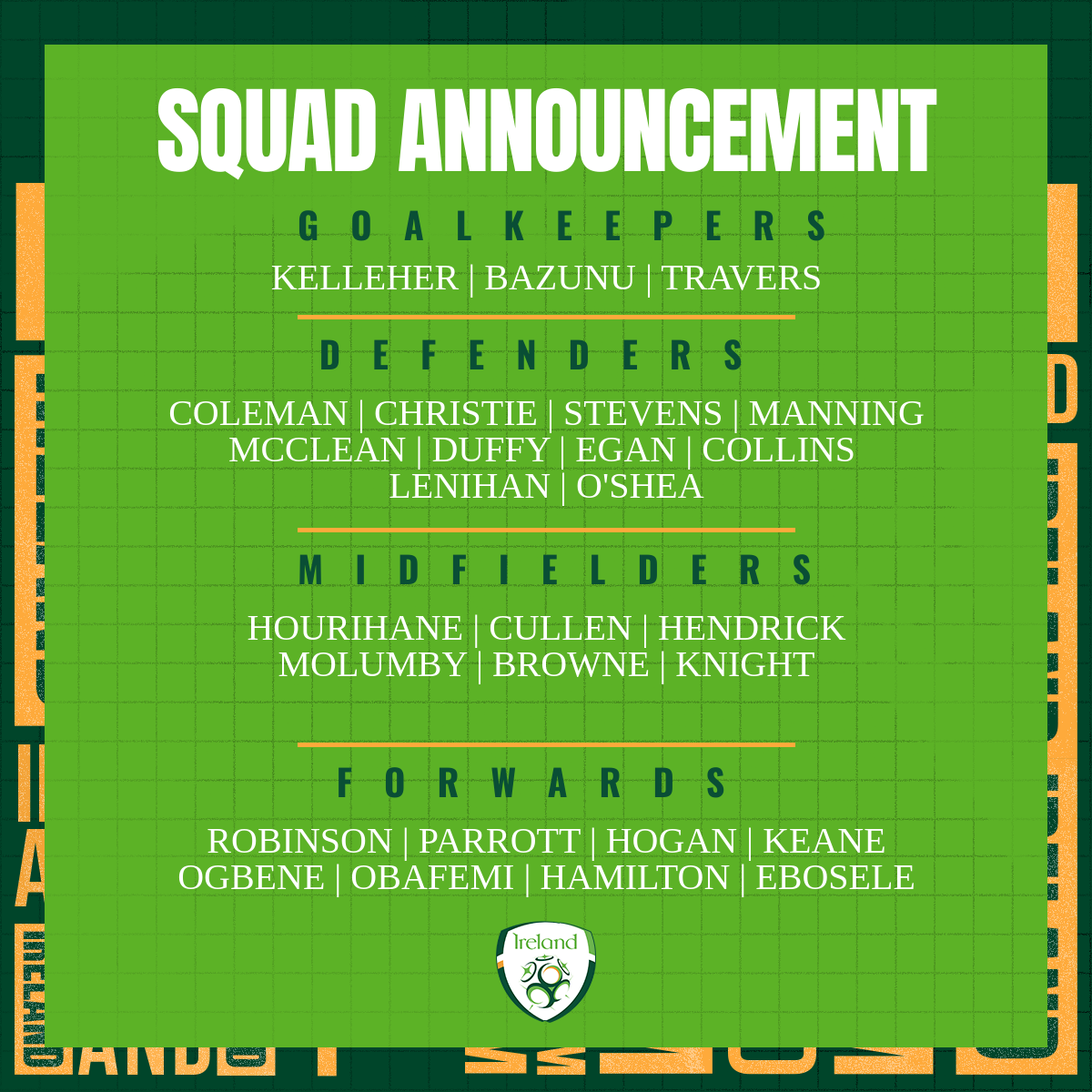