There are four new faces in the provisional squad.

The Republic of Ireland have announced a 36-man provisional squad for November's matches against Northern Ireland and Denmark.

Martin O'Neill's side will take on Northern Ireland in a friendly on November 15 at the Aviva Stadium. They will then complete their Uefa Nations League campaign with a match against Denmark in Aarhus on November 17. 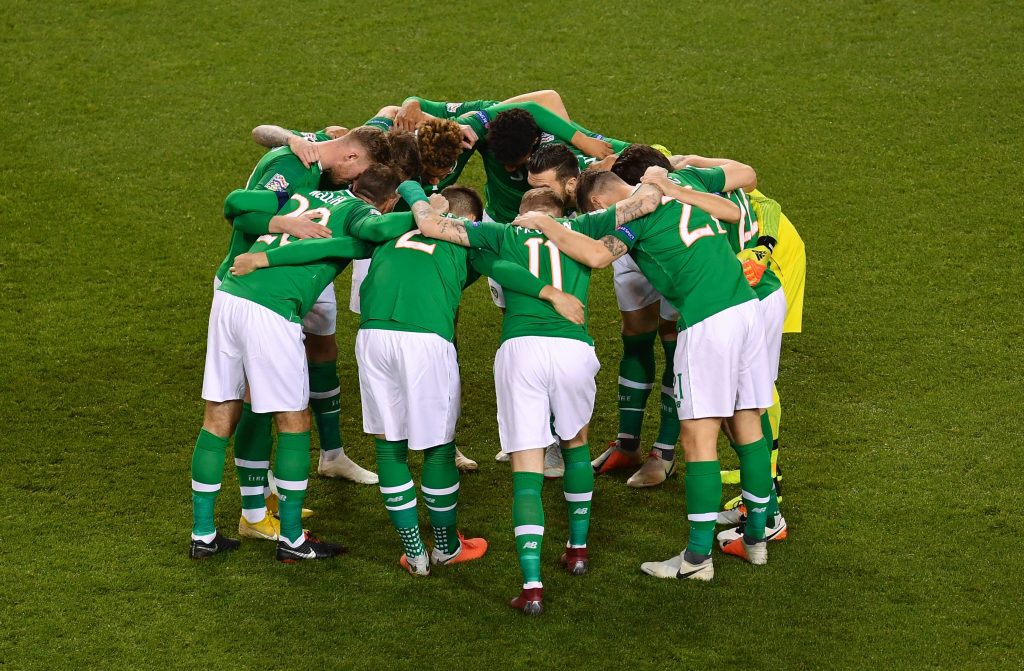 END_OF_DOCUMENT_TOKEN_TO_BE_REPLACED

Robbie Brady and Seamus Coleman return to the squad after injury and there are a couple of new faces in the selection. Glenn Whelan will captain the team against Northern Ireland in what will be his 85th cap, but he won't be part of the squad for the Denmark match.

Kelleher is Liverpool's third-choice goalkeeper. The 19-year-old from Cork has travelled with Jurgen Klopp's squad for their Champions League tie against Red Star Belgrade on Tuesday night. 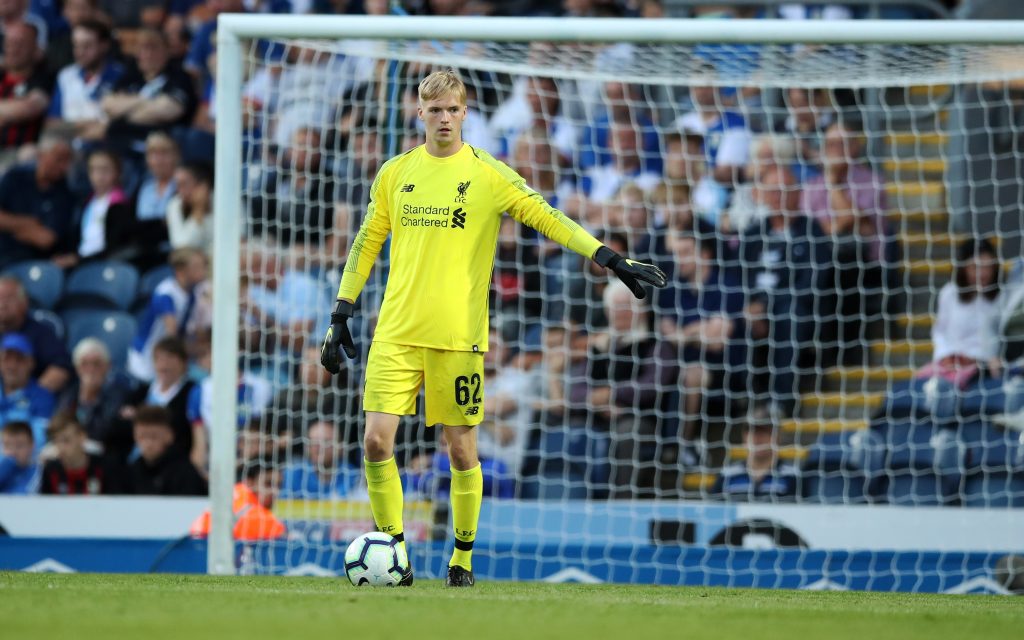 END_OF_DOCUMENT_TOKEN_TO_BE_REPLACED

Dunne is on loan at Hearts from Burnley. The 21-year-old Drogheda-native has played twice for Ireland U21s and is a central defender.

Manning is on loan at Rotherham United from Queens Park Rangers. The 22-year-old midfielder has played for Mervue and Galway United and for Ireland at underage level.

Obafemi plays as a forward for Southampton. He was born in Dublin to Nigerian parents and grew up in London. He has played three times for Ireland at underage level.

END_OF_DOCUMENT_TOKEN_TO_BE_REPLACED

Here is the provisional squad, which will be reduced when the squad meet up on Monday.