"To be honest with you, we haven't had any Coronavirus in the camp at all... "

Stephen Kenny is hopeful he may get some senior players cleared to face Finland, but he has already moved to bring in the cavalry, including the uncapped Derby star Jason Knight.

Kenny has been left as frustrated with Covid-19 outbreaks, positives and false positives as the rest of us. The added stress for the Ireland boss is that he is dealing with an evolving, unclear situation while trying to lead his team through competitive matches. 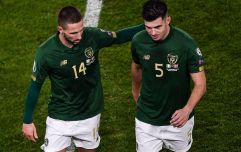 END_OF_DOCUMENT_TOKEN_TO_BE_REPLACED

On Thursday, Kenny had to leave strikers Adam Idah and Aaron Connolly out of his match-day squad for the Euro 2021 playoff semi-final against Slovakia. Ireland could have done with either man, who both have Premier League experience, to finish some of the chances they created, or to step up in the penalty shoot-out.

As it transpired, Kenny and his Ireland squad learned, after that shoot-out loss, that both players had been in contact with a backroom staff member who was then found to have a false positive.

Both players are back at their clubs - Brighton for Connolly and Norwich for Idah - and the Football Association of Ireland's interim chief executive Gary Owens says Kenny could yet recall them for Wednesday's Nations League game against Finland, in Helsinki. 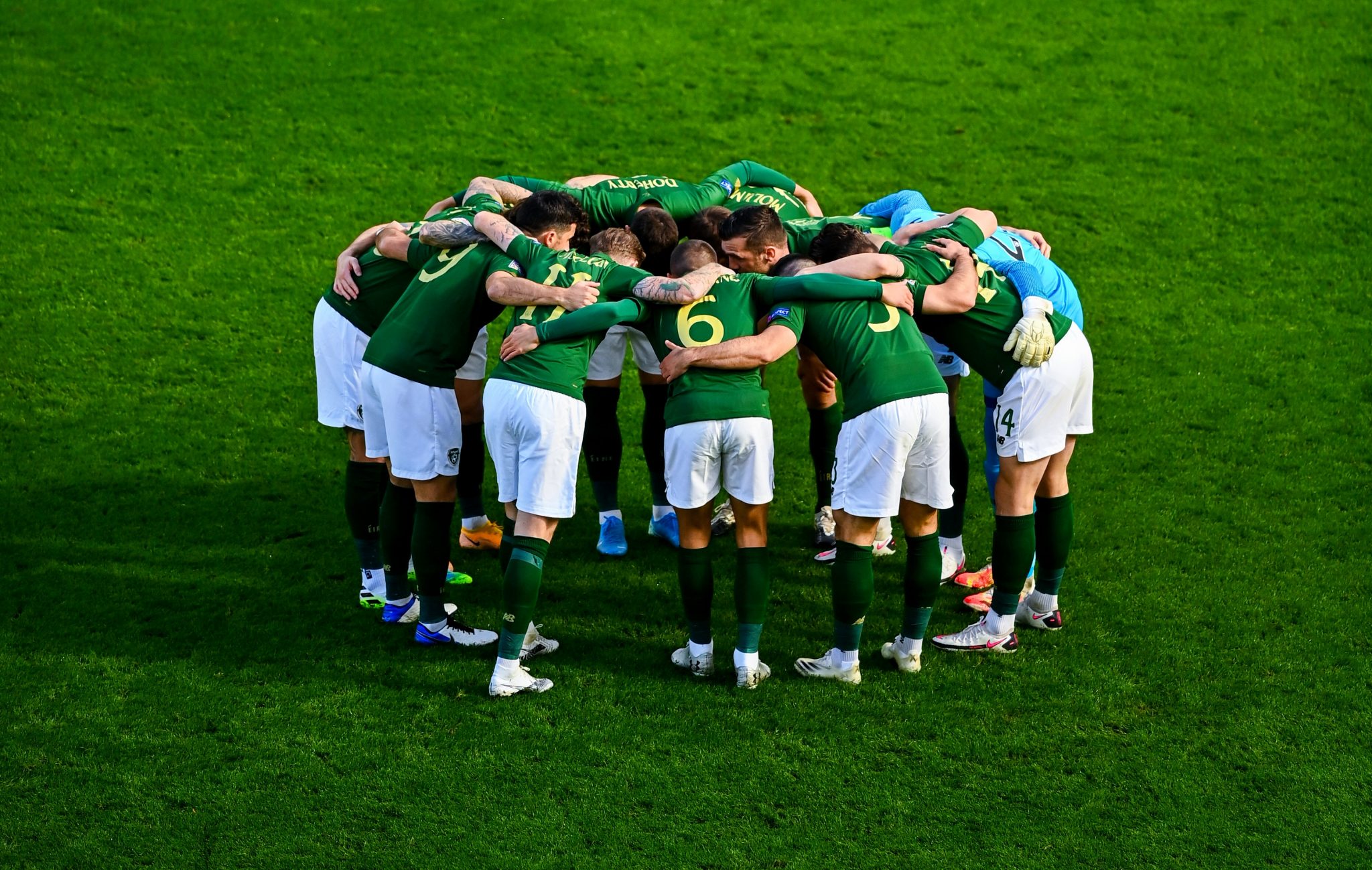 Owens told Newstalk that the FAI wants to ensure good relationships with all clubs and it remains to be seen if Brighton or Norwich want to release their players for more foreign travel after the uncertainty of the past week.

David McGoldrick [adductor strain] is definitely out of the Finland game and, as of now, Kenny will have to do without the quartet of players - John Egan, Callum Robinson, Callum O'Dowda and Alan Browne - that were deemed close contacts of the unnamed player that did test positive for Covid-19 when the results came back late on Saturday evening.

END_OF_DOCUMENT_TOKEN_TO_BE_REPLACED

Kenny confirmed that Robinson, Browne, Egan and O'Dowda were now isolating but they have not returned to England yet. As all four sat close to the player that returned the positive test, on the flight home from Slovakia, they are likely to be ruled out of the Finland game unless that player's positive also proves to be false.

Seani Maguire and Daryl Horgan were called up after the playoff defeat but the FAI are already planning to re-enforce the senior squad. West Brom defender Dara O'Shea is getting promoted from the U21 squad and Derby midfielder Jason Knight has received his first senior call-up.

The 19-year-old Knight made 31 appearances for Derby last season and has played six times for the Ireland U21s, including a few caps under Kenny's management. O'Shea, 21, has four Premier League starts for the Baggies this season.

Kenny will further assess his options following the Wales game before deciding if he will make any more call-ups.