Two wins in a row for Ireland, seven goals scored and zero conceded. A positive few days and our player ratings have a few lads sitting pretty.

Ireland hit the front after only four minutes when Enda Stevens and Conor Hourihane combined and the in-form Callum Robinson did the rest. His deflected strike soared into the top corner and his confidence was really up when Jamie McGrath won his side a penalty.

Up stepped Robinson to send the goalkeeper the wrong way. That it it 2-0 and Chiozede Ogbene was close to making it three when his long-range effort rattled the crossbar. 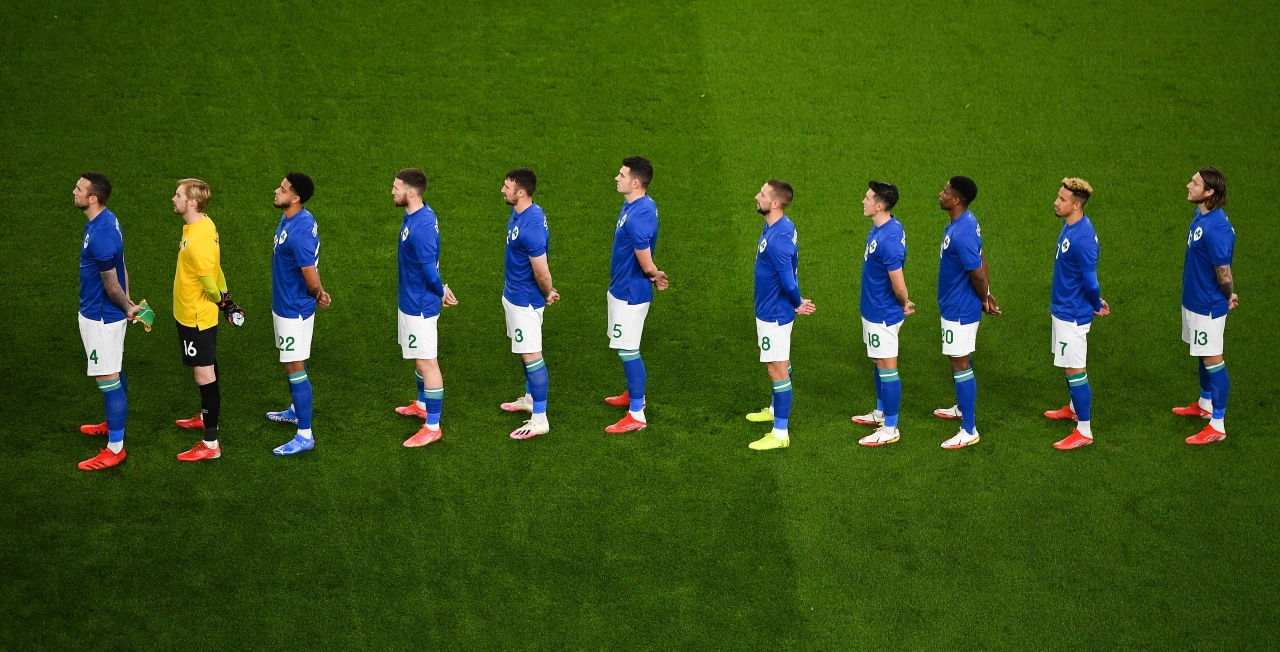 The Republic of Ireland team, wearing the jersey in 'St Patrick's Blue', which is being worn to celebrate the 100th anniversary of the Football Association of Ireland, stand for Amhrán na bhFiann. (Photo by Seb Daly/Sportsfile)
Advertisement

Ireland were not happy to merely stroke the ball about and wind down the clock. They went into the second half with a hunger for more goals and were rewarded when Jeff Hendrick teed up Robinson for an excellent hat-trick.

END_OF_DOCUMENT_TOKEN_TO_BE_REPLACED

Shane Duffy had been beaten to a couple of set-piece openings by Ogbene and John Egan but, when he got a clean header on the ball, he would not be denied all night. He met another tempting Conor Hourihane corner to head powerfully home and make it 4-0 after 60 minutes.

END_OF_DOCUMENT_TOKEN_TO_BE_REPLACED

Was playing sweeper-keeper for long stretches of the game. Unruffled with the ball at his feet. Came out well to claim one cross.

Played with a real freedom that was lovely to see in attack but which caught Ireland out a couple of times in defence. Picked up a first half knock and was replaced at the break.

Composed in possession and supported McGrath in attack whenever he could. Not really troubled in defence.

Made one superbly timed sliding tackle clearance in the first half. Stroked the ball around the back and through the Qatari lines.

Got up early in one attack but could not keep his header down. Handy night of it at the back, which he won't have minded one bit.

Back to his best after that troubled season at Celtic. A threat - as always - at set-pieces, so nice distribution and got back to mop up, on 36 minutes, when Ireland were exposed down the left. Made another good clearance in the second half and powered home a header to make it 4-0.

Imposed himself on the Qatari midfield and got up in support of Robinson. Had a couple of shots block and deflected wide. Perfectly weighted pass teed up Robinson for his hat-trick. Just too high with a late strike.

Put in a delightful cross that Ogbene was an inch away from connecting with for a simple goal. Picked out Egan with another sweet, lofted cross. Another lovely corner found Ogbene, who headed over. Enjoyed that extra time on the ball. Teed up Duffy's goal.

Won Ireland a 13th minute penalty by taking his man on inside the box. Such a tidy footballer. When he was needed in defence, he dashed back to make a sliding block in the box.

Almost got on the end of a lovely Hourihane cross. Headed over from a Hourihane corner, on 34 minutes. Rattled the crossbar with a long-range fizzer. Under-hit cross saw a chance for Robinson to get his fourth spurned. Positive outing, though, and giving Kenny lots to ponder ahead of the final qualifiers. 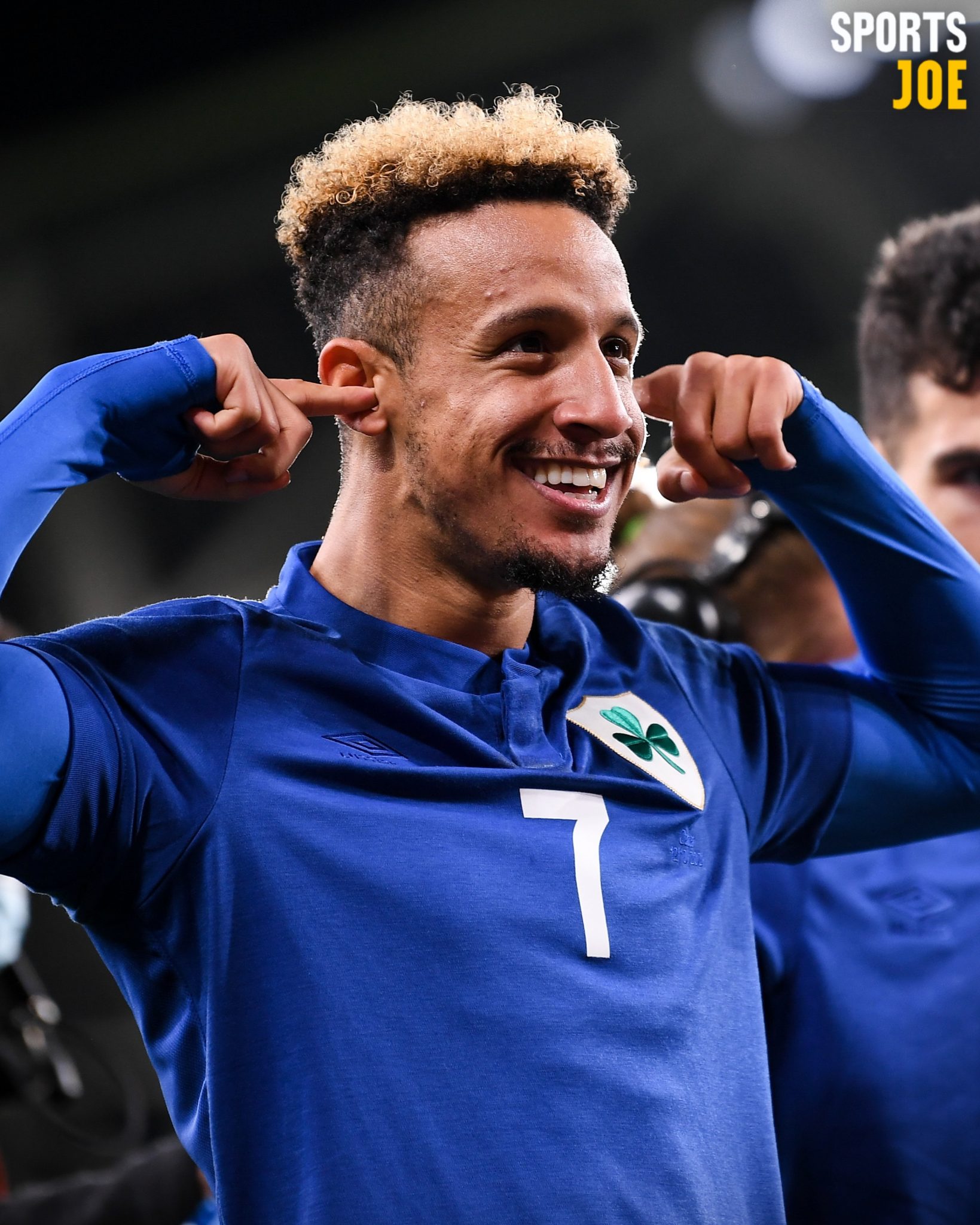 Over-flowing with confidence after his double strike against Azerbaijan. Cut inside and scored the opener with a deflected strike. Yoinked the ball from McGrath for the penalty and justified the power-play by scoring from the spot. Crisp finish secured the hat-trick ball.

Got up well in attack and came close to teeing up Stevens with a cut-back.

Kept a high tempo and looked comfortable in possession.

Came on for his senior debut and looked decent.

His pace in behind caused the flagging Qatar defence trouble.

Both brought on for a late dart about.