The draw for Euro 2020 qualifiers has been made.

The Republic of Ireland have been drawn in Group D alongside Switzerland, Denmark, Georgia and Gibraltar.

Group A, featuring England, Czech Republic, Bulgaria, Montenegro and Kosovo, would have been a more favourable draw for Mick McCarthy's team.

However, it could have been worse and there are some positives from the draw.

England's group would have been ideal for Ireland, but this could be worse...#EURO2020 https://t.co/nFqKHjypxO

For a start, Ireland are in a five-team group rather than a six-team group. That means they will have two matchdays free to play friendlies and, more importantly, McCarthy will have some time to work with his new squad on the training ground.

Ireland also could have had a horror-draw. They were originally drawn to play in Group C, which features the Netherlands and Germany.

However, more than two host nations for the tournament could not be put in the same group. 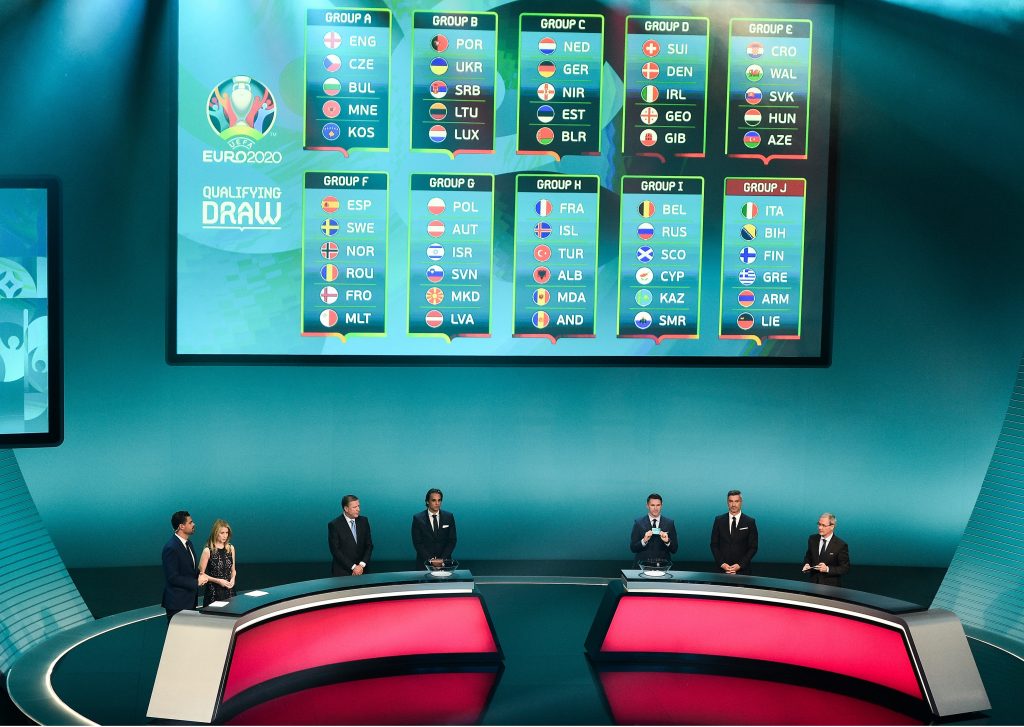 So, as Amsterdam, Munich and Dublin are hosting matches at Euro 2020, Ireland could not be drawn alongside the two heavyweight football nations.

END_OF_DOCUMENT_TOKEN_TO_BE_REPLACED

McCarthy's team were instead put into the more-favourable Group D.

It drew an animated response from the crowd at the Convention Centre in Dublin, where the draw was made.

Gasps in Dublin as Ireland appear to be drawn into a group with Germany and Netherlands but they quickly turn to cheers as the two-hosts only rule means we move to Group D instead #Euro2020draw pic.twitter.com/Q6FVnKkHf1

And here's the extended clip of when Northern Ireland discovered their fate: