“We can shape our team around that."

It appears Stephen Kenny has settled into his best tactical formation, where the primary objective is to utilise the wing-backs, and accommodate room for players like Matt Doherty and Seamus Coleman to play on the same side.

Although some see this as an overly defensive set-up, the Republic of Ireland manager insists that his system of choice is designed to get the best out of players that he has at his disposal.

“We’ve used that system in all the games since March, bar against Andorra when we played a back four,” the manager said of the formation overhaul.

“It is the realisation that it’s possibly fair to say that 60 to 70% of our best players are defenders.

“We’ve got the three emerging centre-backs coming through at their clubs, Andrew Omobamidele, Dara O’Shea, and Nathan Collins. They’re players who can play wingback at their clubs. 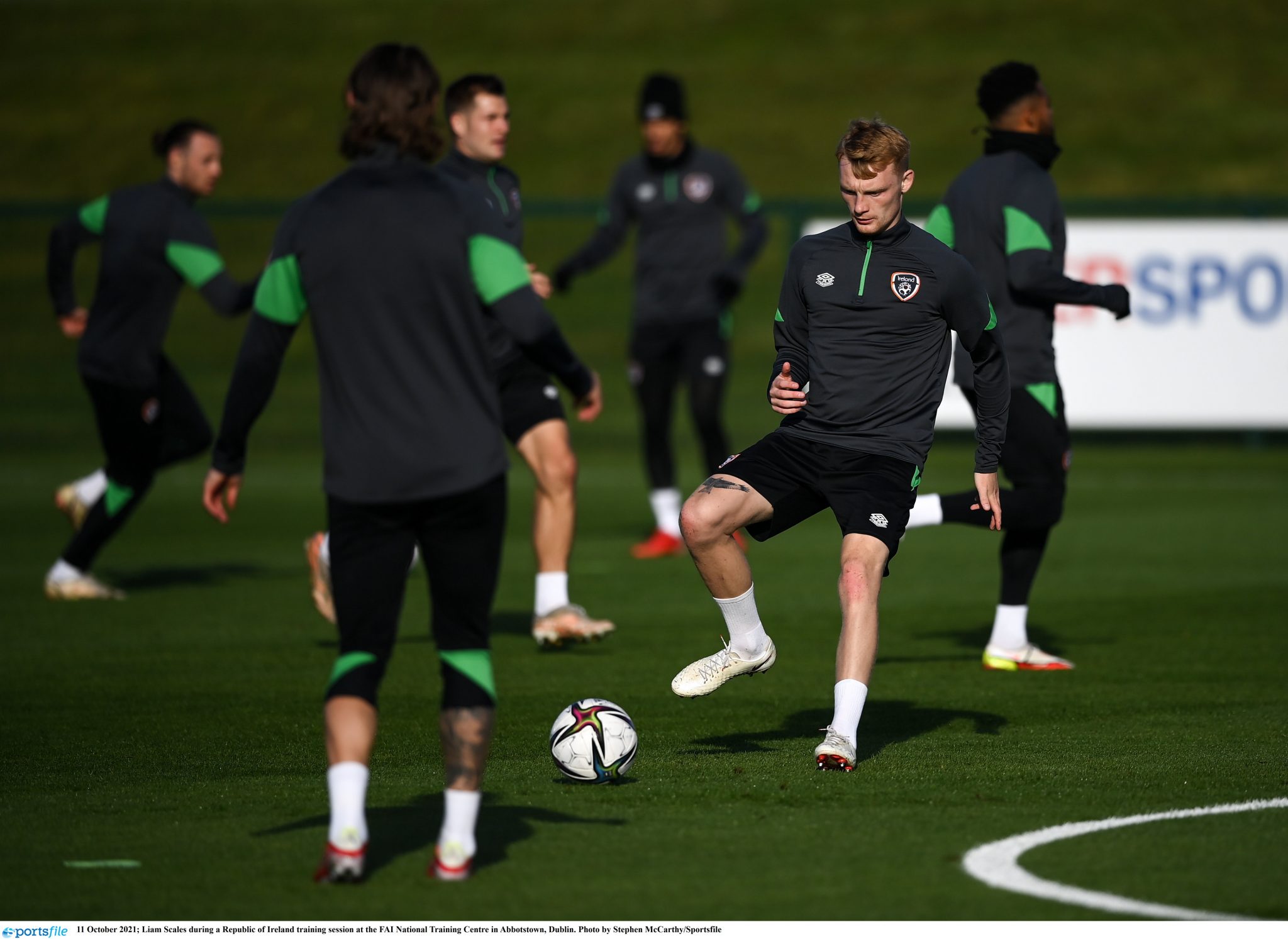 “We can shape our team around that. It can be tactically flexible against the better nations, giving us a better chance against them.

“What we’ve got to improve on is that aspect against teams that we’re capable of beating."

One attacking prospect in the Ireland ranks that has gotten people excited however, is the emergence of Chiedozie Ogbene.

Born in Nigeria, the Rotherham United player moved to Cork with his parents at seven and pledged his allegiance to Ireland last year amid interest from his birth country.

END_OF_DOCUMENT_TOKEN_TO_BE_REPLACED

“Chiedozie should have been allowed to play for us a long time ago,” said Kenny.

“The process was with Uefa and Fifa, having to trawl through records, which I didn’t feel was right.

“A lot of people in Cork are very proud of him having done so well. He’s forging a career for himself at the moment in League One. Ideally, you’d want him playing at the highest possible level he can.”