Take a glance at the player ratings in the Danish media and you'll see how dissatisfied the locals were about the 1-1 draw in Copenhagen.

Ireland maintained their positive start to their European Championship Qualifiers campaign with a hard-earned draw against Denmark, on Friday night. The visitors had the best chance of a scoreless first half before dropping deeper after the break.

Denmark began to run the board and they deservedly went 1-0 up heading into the final 15 minutes, only for Shane Duffy's header to leave it at 1-1.

Over on Extrabladet, there were some particularly harsh ratings for the Danish XI. The Danish outlet rates players between 1 and 5, with 5 being the best.

Top ratings of 4 were awarded to Yussuf Poulsen, Keasper Schmeichel and Martin Braithwaite but the rest of the team, and manager Åge Hareide, did not fair so well. The harshest ratings saw Nicolai Jørgensen and Simon Kjaer both get 1 out of 5.

Kjaer was the defender outdone by Duffy (below) for the Irish goal, while he was often rash in possession and shaky whenever Ireland pressed forward. 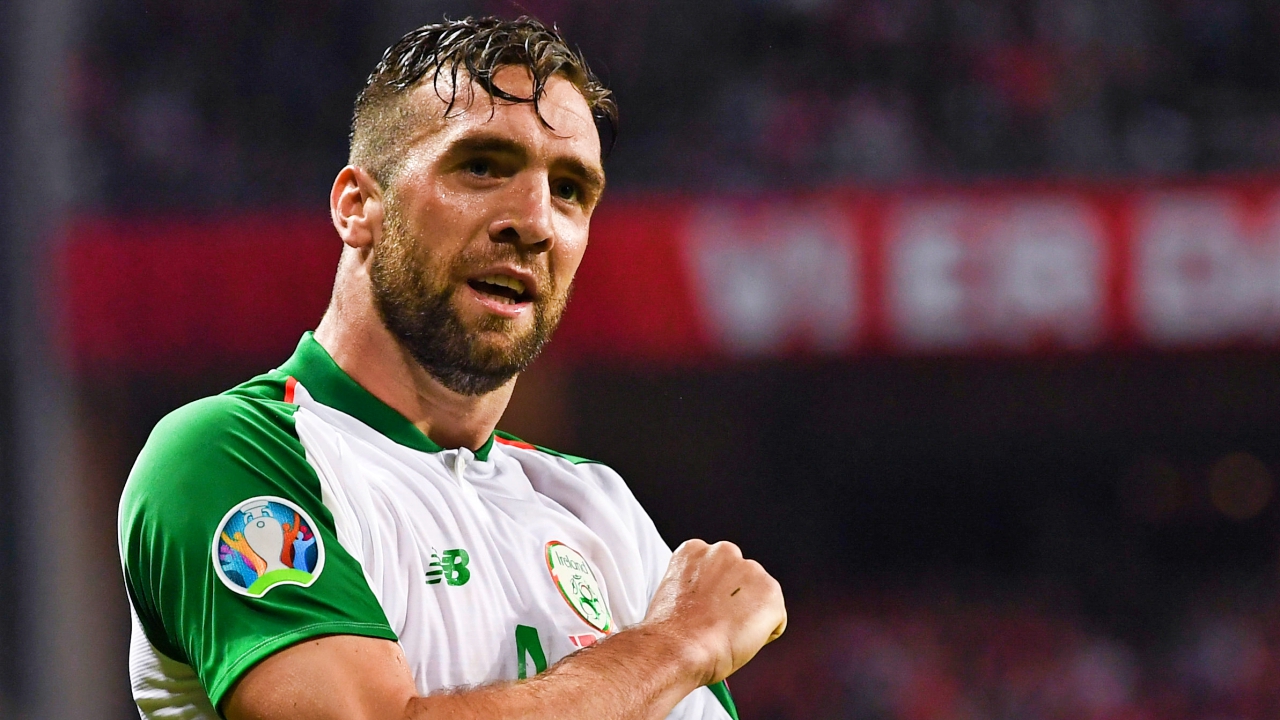 On that Duffy goal, the Sevilla defender commented:

"I knew that I had to jump straight up and lean back to get to the ball. As I jumped, I knew Shane Duffy was on my back.

"Had the ball been a foot further forward, I would have reached it and not him. But such is football."

Kjaer then made a comment that many footballers have mistakenly uttered when referring to Irish teams.

"We had the opportunities to win the game," Kjaer began, "but we knew good British teams can score goals from dead balls."

As so many Irish footballers ply their trade in the UK, some look upon them as being part of the same culture, especially when it comes to playing philosophies.

Kjaer and his teammates - as Ireland captain Seamus Coleman pointed out - knew that Duffy was coming but they were powerless to stop him.


popular
SportsJOE 2000s Football Quiz | Round 1
QUIZ: Name these footballers based on their former teammates
The SportsJOE 12 o'clock quiz | Day 69
QUIZ: Name the footballers to have played for Manchester United & Real Madrid
The SportsJOE 12 o'clock quiz | Day 67
"I knew I didn't have the pace or strength, it was just get it and try kick it left or right"
QUIZ: Name every All-Ireland football winner of the last 33 years?
You may also like
2 weeks ago
"I think he kissed the jersey" - Mick McCarthy opens up on Declan Rice
2 weeks ago
You'll need all your powers to get 20/20 in this 1990s Irish footballers quiz
1 month ago
Can you name Ireland's top Premier League scorers without making a mistake?
1 month ago
Ireland hopeful of November playoff date against Slovakia
1 month ago
Ireland set for dramatically new look as Stephen Kenny takes charge
2 months ago
QUIZ: You have 90 seconds to name every team James McClean has played for
Next Page