If every Premier League team was a Game of Thrones character, who would they be?

Brought to you by NOW TV.

Winter isn't the only big season that's on its way. Season 7 of Game of Thrones starts streaming on NOW TV from the 17 July and the new season of the Premier League returns on 12 August.

While there may be more killing in Game of Thrones, you can expect to see plenty of football managers get taken out in the course of the 2017/2018 season. That got us thinking about which Game of Thrones characters make the best match for this year's Premier League teams.

Do you agree with our choices?

They’re likeable sorts who’ve come a long way from humble beginnings. Capable of surprises but they’re destined to be bit-part players in this adventure. 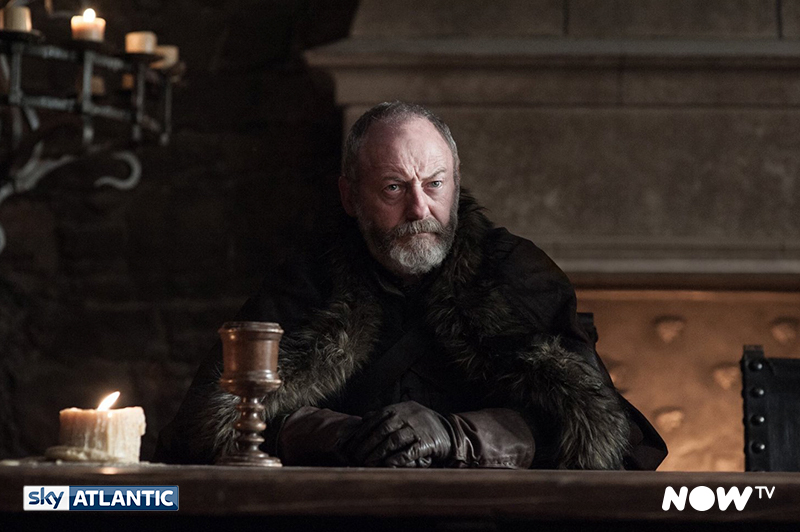 They both used to be feared opponents before they lost their hand/mojo. “Used to be” being the telling part of that statement. 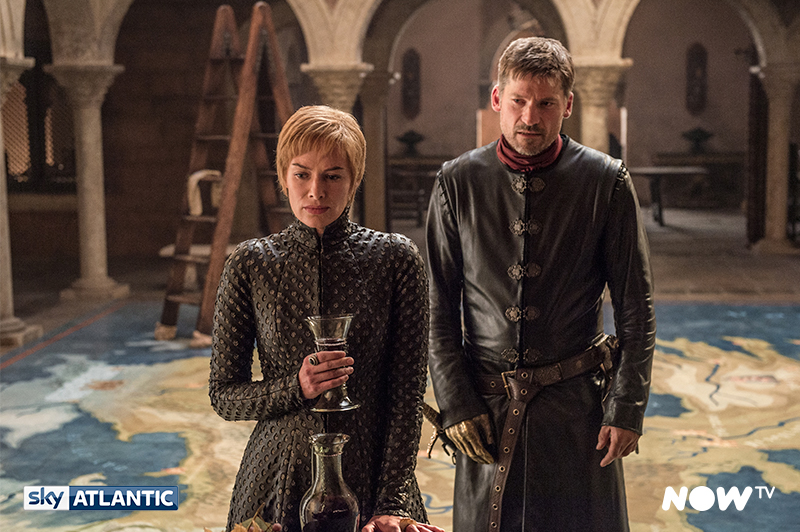 This just isn’t going to end well, is it? 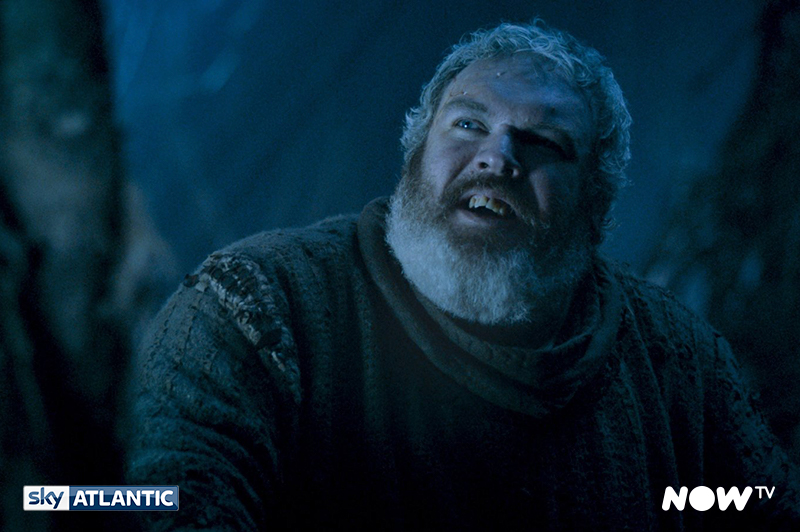 Against all odds, they survived last season. It came at a huge cost though...

Yup, Michael Keane's off to Everton after his heroics at the back for the Clarets. 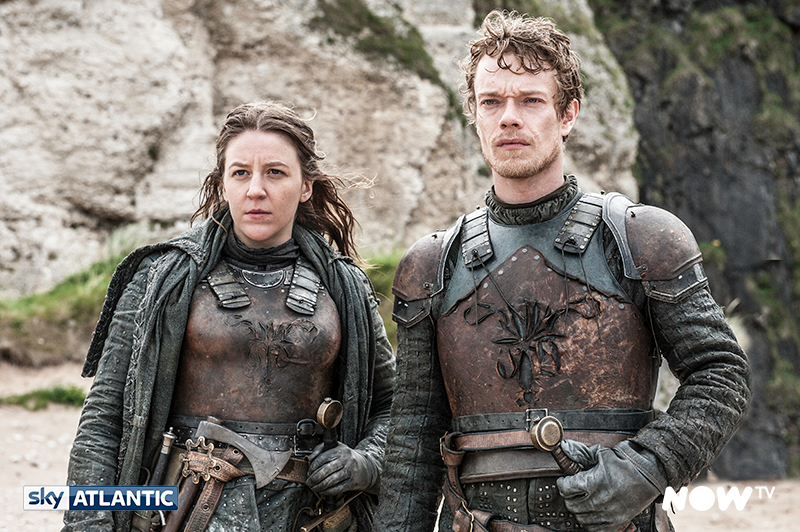 A ruthless team that knows what it takes to win. And the biggest threat to Chelsea is most likely to be discord in its own camp. 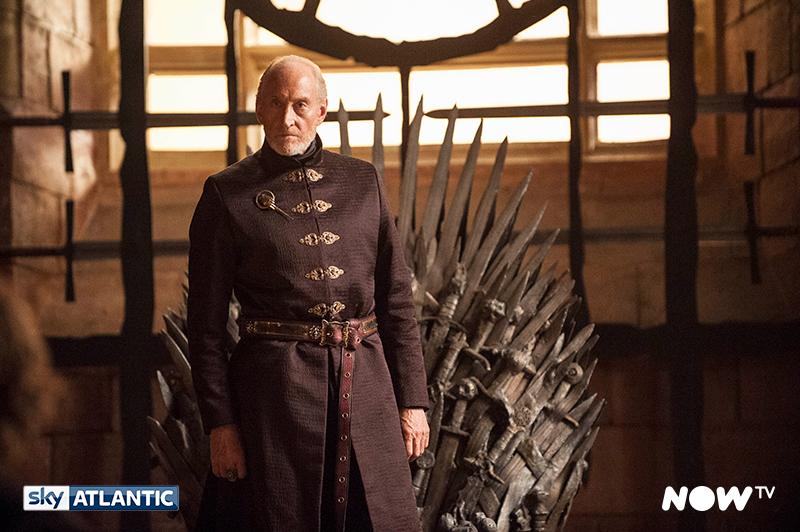 Capable of taking anyone on their day but they tend to drift in and out of the picture. Their tendency to piss about will ultimately be their undoing. 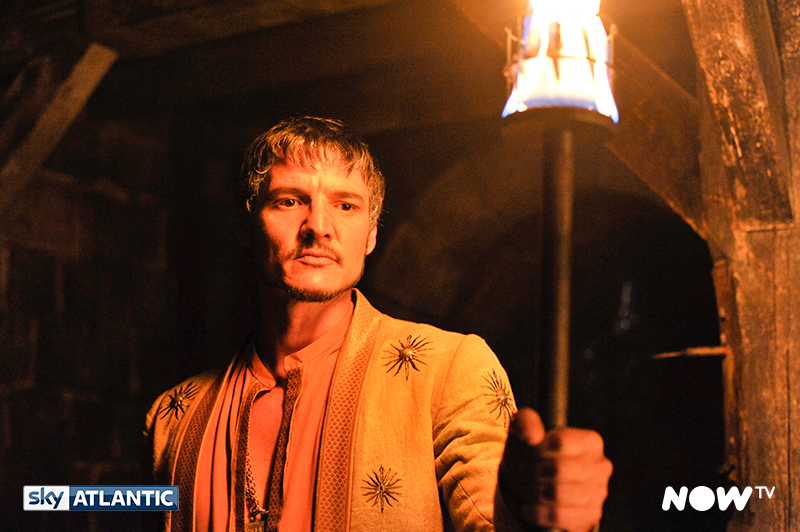 Everton have the resources and the name to mix it with the big boys. Still, the closest they’ll come to real success is watching from the sidelines as the main players do their thing. 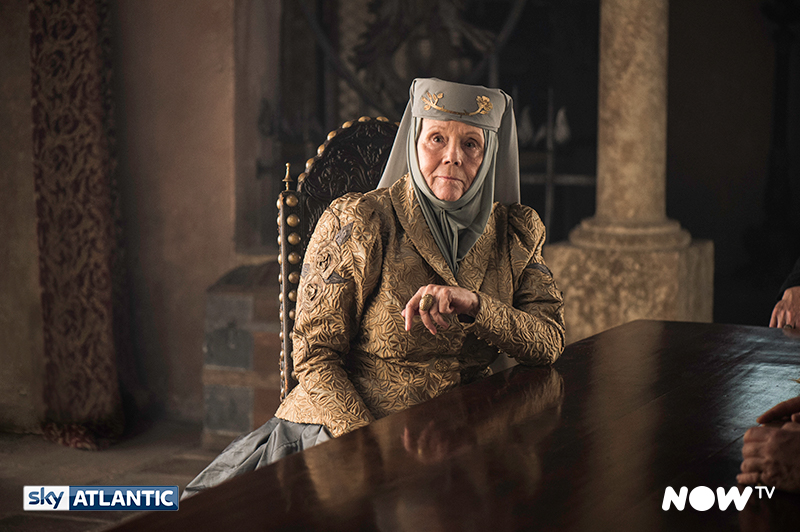 Performed some serious miracles to get where they have but expect things to go downhill from here. 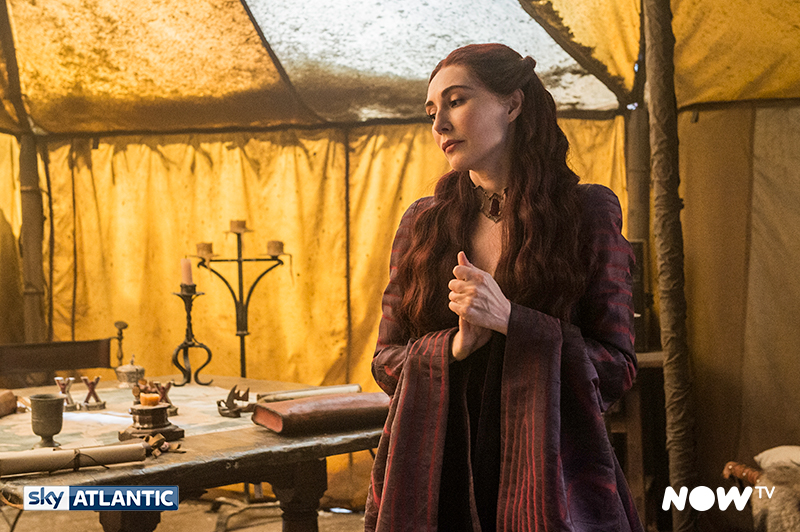 Went from being the peoples’ champion to entitled arseholes in record time. 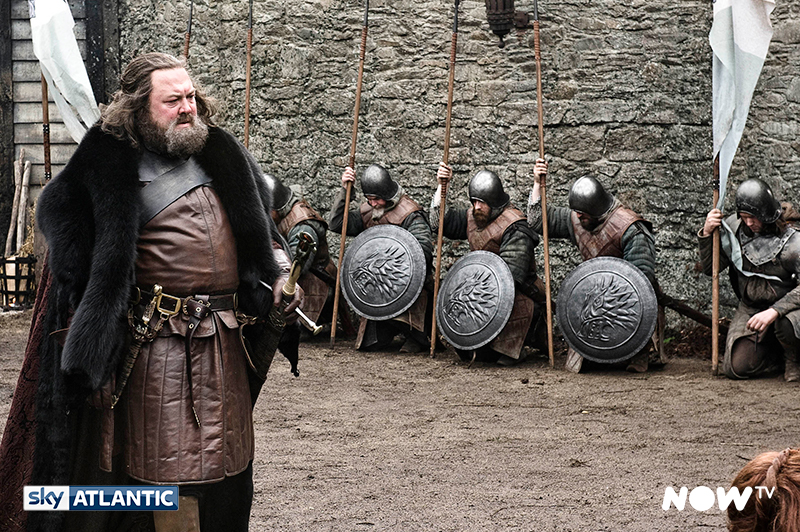 They’ve been through the wars but they finally seem to be living up to their aristocratic roots. It’s unclear if they’ve got the necessary ruthlessness to rule but they've certainly developed a bit more bite. 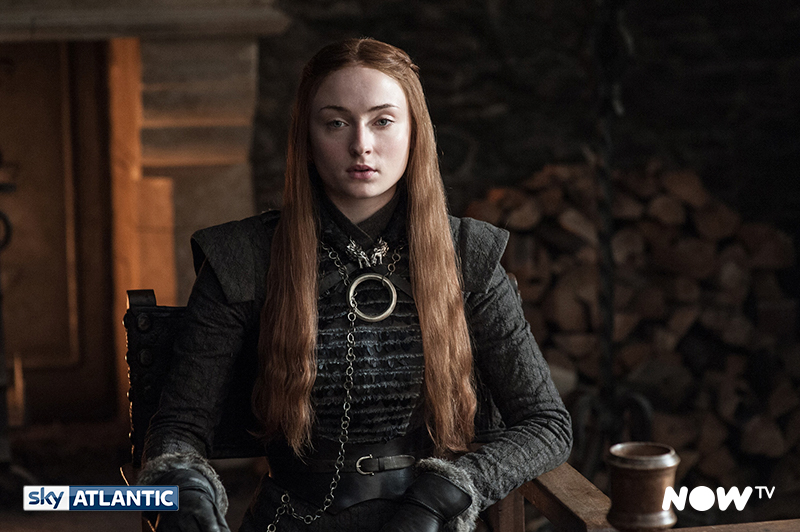 Possess the potential to be one of the most dangerous forces in the land. Still, nobody’s sure if they’re the real deal or just away with the birds. 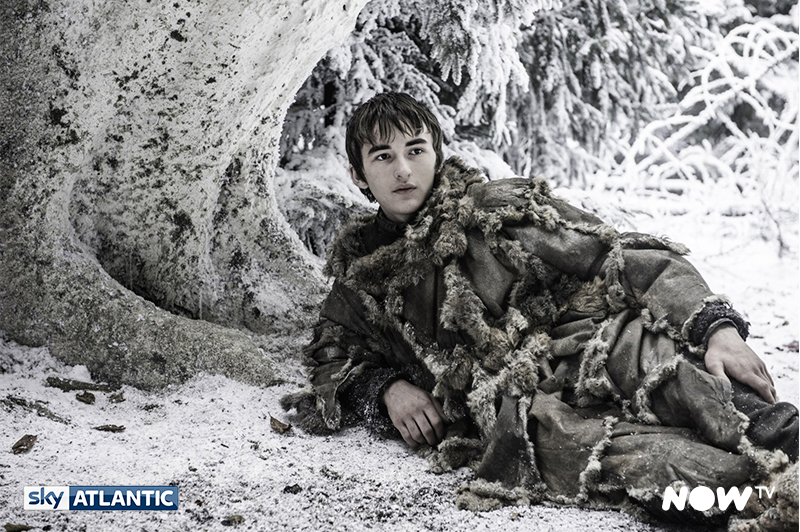 Obsessed with reclaiming power and doing things the right way. Despite their impressive resources and intimidating legacy, they’re still struggling to strike fear into the heart of opponents. 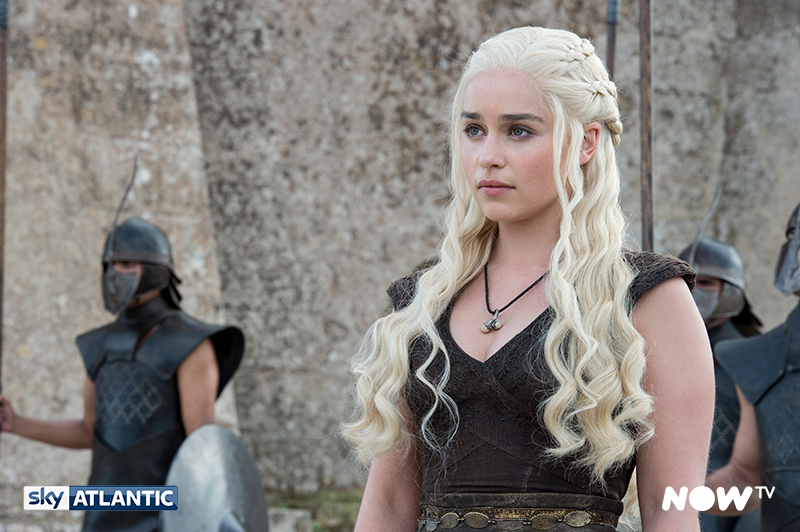 Best known for their sense of entitlement and delusions of grandeur. They look to be on the up but they’ll probably find a way to screw it up before long. 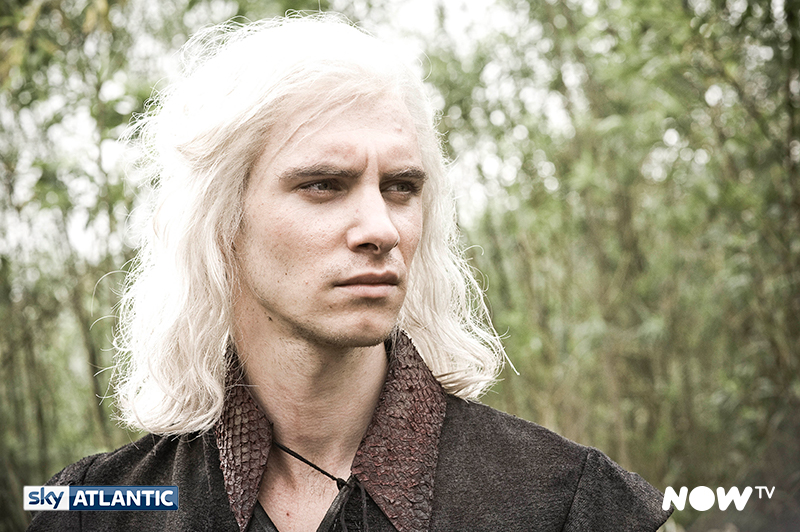 This perennial survivor isn’t afraid to change faces or reinvent themselves if that’s what it takes to make it. Not exactly noted for their sentimentality, either. 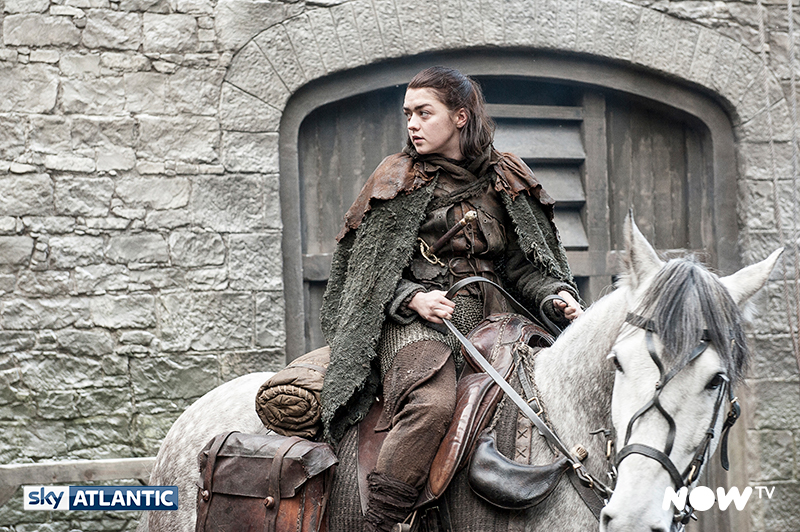 They've gained an unwanted reputation but all they’ll ever be is a supporting character who's trying to clear their "good" name. 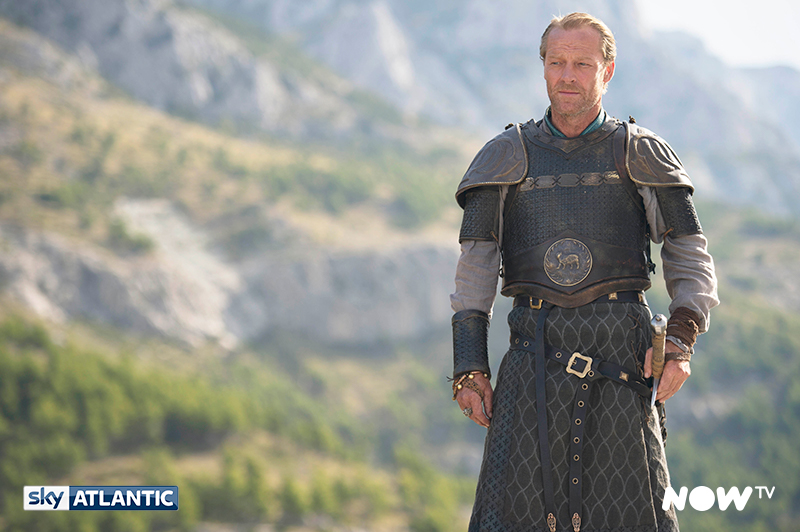 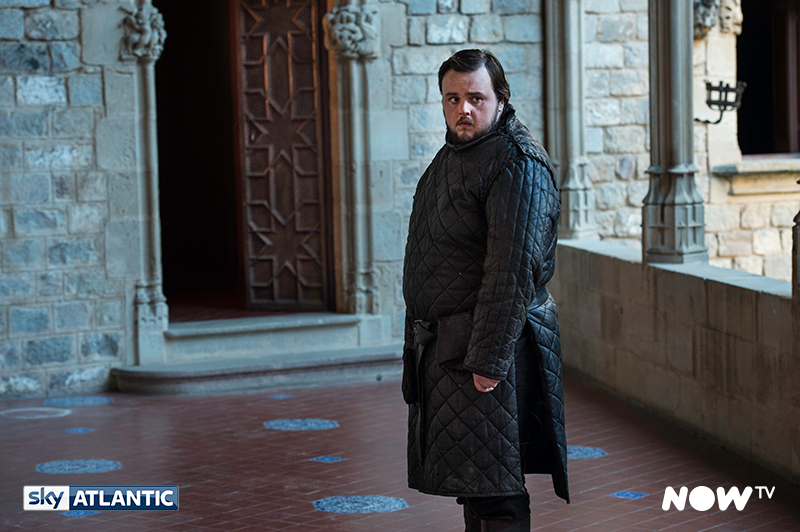 A curious mix of established pedigree and underdog hero, they’ve impressed since their second coming and they’re starting to look like they actually want to play this game for real. 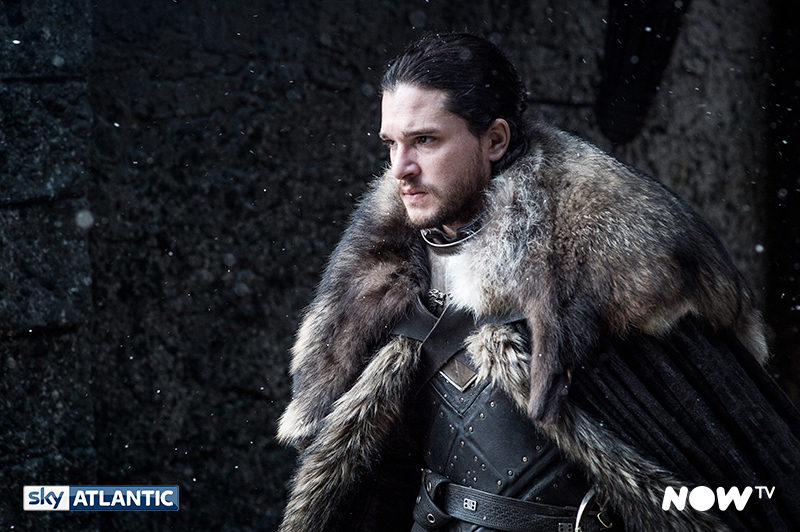 Enjoying their time mixing it with the big boys but the truth is that they’re dangerously out of their depth. 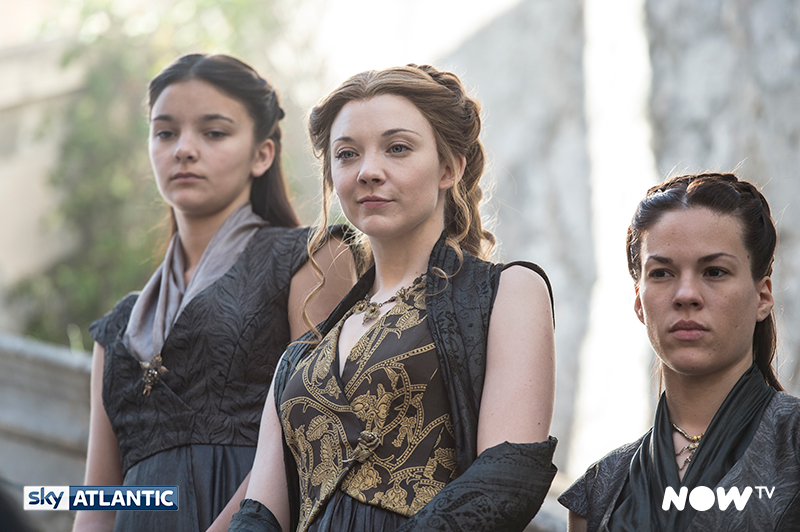 They know people don’t like them and they simply don’t care. They take pride in doing what’s necessary for survival without stooping to niceties like pretty or mildly entertaining football. 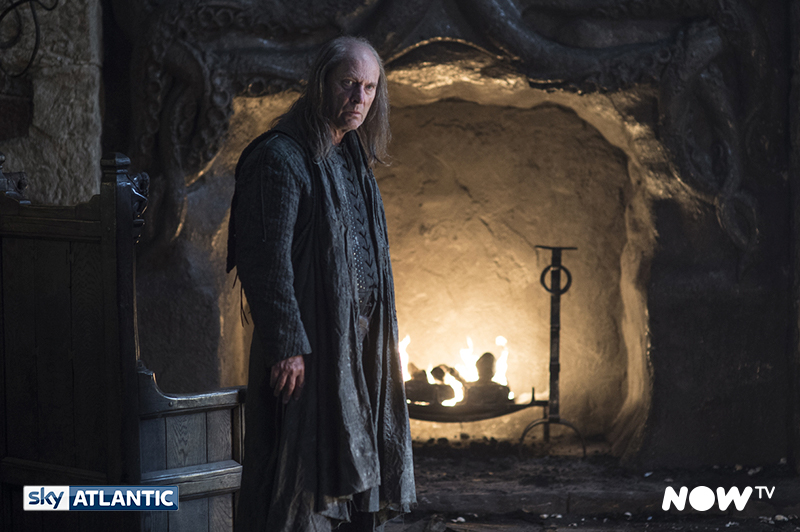 Will the real West Ham United please stand up? 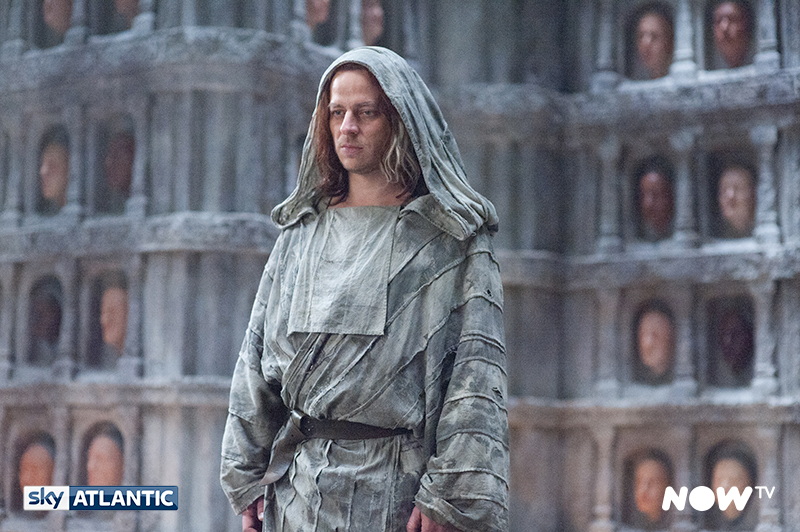 Don’t miss Game of Thrones S7, which will be available for streaming on NOW TV on 17 July. Sign up for your 14-day free trial here.

Conquer a world of great TV. Stream over 250 box sets and 10 top channels with the NOW TV Entertainment Pass. All without a contract.

Brought to you by NOW TV.

popular
Danny Murphy's comments on BBC tonight prove some folks will never learn
England and Scotland fans clash in incredibly underwhelming set of handbags
Tyrone shoot the lights out with no fewer than 11 goals against Wexford
"He looks the fool now" - Didi Hamann took exception to one magic Ronaldo moment
Cristiano Ronaldo is not human. Not human at all
Only old-school fans will get 20/20 in this 1990s footballers quiz | Part 2
An important moment in football history: Gareth Bale lets his hair down while playing for Wales
You may also like
3 weeks ago
QUIZ: Name all 50 teams to play in the Premier League
3 weeks ago
QUIZ: Can you name every Premier League club's longest serving player?
3 weeks ago
Irishman wins Premier League Fantasy Football with daring last day team selection
3 weeks ago
Rio Ferdinand sends message to Wolves fan removed from stadium for racially abusing him
3 weeks ago
Marcus Rashford causes wobbles among United fans with latest interview
2 days ago
John McGinn asks for a bottle of Coke at Euros press conference
Next Page