Brian Kerr, of all people, should be so much better than this

Brian Kerr is a person you'd be slow to criticise.

There's something so likeable about the Dubliner's roguish sense of humour and when you witness his obsession with the game, there's something in its purity that just blows you away. While some pundits stumble over household names like Dusan Tadic for example, you wouldn't be surprised if Kerr told you his middle name and the name each of his childhood clubs like the football connoisseur he is.

Before Wednesday night, Brian Kerr could do no wrong. But when Brian Kerr goes on as if Stephen Kenny's more expansive and attractive style of football was the reason we lost that game to Serbia, even the little dixie himself deserves to be called out.

"We can't afford to write off the World Cup to say, 'ah but we're playing lovely ball now, by the way," the former Republic of Ireland manager said on Virgin Media's coverage of the game, seemingly forgetting that we've written off the last four World Cups by playing hoof-ball.

To be honest, it feels spectacularly wrong to be talking about Brian Kerr in the same breath as the growing legion of Stephen Kenny-critics, who, if it meant bringing back the glorious days when we used lose without getting so much as a shot on target, would look for a hill to die on.

The result may not have went Ireland's way in Belgrade but it felt pretty good when Alan Browne finished an actual team goal and let's not forget the most important point of all, going the way we were going we would have lost that game anyway.

This isn't to say Stephen Kenny deserves a free-ticket because of his artistry but surely Wednesday night was too early for restlessness. We were playing a team who have those household names like Tadic, Mitrovic and Jovic. We were 5/1 outsiders and in Egan, Randolph and Hourihane, we were missing some of our best players. 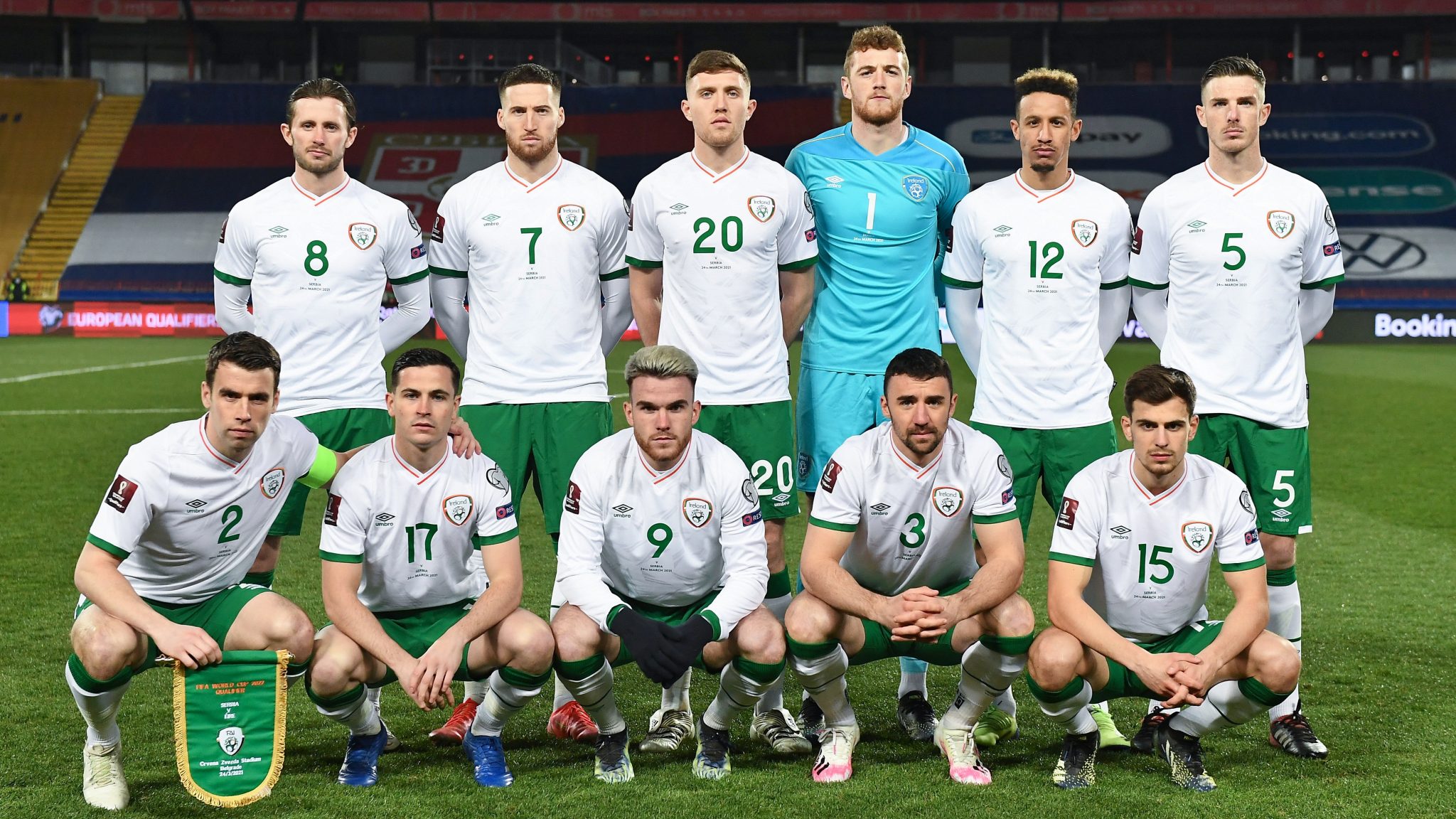 "You can't keep going with a situation where you're losing games...You have to get results to enthuse everyone. We want to get to the World Cup," continued Kerr.

END_OF_DOCUMENT_TOKEN_TO_BE_REPLACED

"Do we just say 'ah the results are not so important, we'll wait for 2026. If people say that, I wouldn't agree with them."

It's all well and good to say that results are the be-all and end-all but it's the results from hit-and-hope-ball that have brought us here in the first place. Kerr is right to point out that our inadequacies were exposed on Wednesday night but as every Ireland manager, including Kerr has discovered, these inadequacies exist.It's against teams like Luxembourg on Saturday when we should be able to overcome them.

“I think Stephen Kenny would have some regrets about the side he selected – changing the shape to a back three, I’ve never seen Stephen’s teams play in the past with a back three," Kerr added of Kenny's tactical decisions.

"We can't afford to write off getting to the World Cup to say 'ah but we're playing lovely ball now.'" - Brian Kerr.

Honestly, what does Brian Kerr expect?pic.twitter.com/vqAzEYEGYA

Alongside him, Damien Delaney was the voice of reason as he welcomed in the glimmer of light.

"I think it will come. I think the way we were going, we definitely weren't going to qualify for tournaments, that way was getting more and more out-dated with each passing year. We were dying a slow death there, this way, there's room to improve," said the Cork-man, in a manner and style we've come to expect from Brian Kerr.


popular
We knew Sean O'Brien wouldn't let us down with his Lions XV
Bill Shankly’s grandson asks for statue to be removed from Anfield
Keith Earls backed for Lions XV by one of the best in the game
'War-scene' in Tyrone dressing room before 2005 final sums up an iconic team
'Make him hurt, make him yours' - How the Springboks ruled the world
Joel Glazer's apology proves United fan's greatest criticism was right
The SportsJOE 12 o'clock quiz | Day 335
You may also like
3 weeks ago
30 seconds of Stephen Kenny firing bullets
3 weeks ago
Brighter days ahead for impressive young Bazunu
3 weeks ago
Brian Kerr had seen this coming from miles away, we just weren't ready to hear it
3 weeks ago
"It's a shocking result... That's on us. We should be embarrassed" - Seamus Coleman
3 weeks ago
Full Ireland ratings after pitiful home defeat to Luxembourg
3 weeks ago
Gavin Bazunu starts in goal as Ireland team to face Luxembourg named
Next Page