8 exciting young Irish stars you should look out for

In this stark World Cup-less, post-Wes landscape, Ireland needs its next footballing hero. Martin O'Neill's squad may not be brimming with exciting young prospects, but that doesn't mean there aren't a few out there.

At this stage, Southampton striker Michael Obafemi has been well-documented as a potential Irish star, should he declare for us over Nigeria, of course.

Beyond Obafemi, though, there are a clutch of Irish starlets honing their skills and chomping at the bit to make an impression. Here are seven young Irish footballers you should keep an eye out for in the near future. 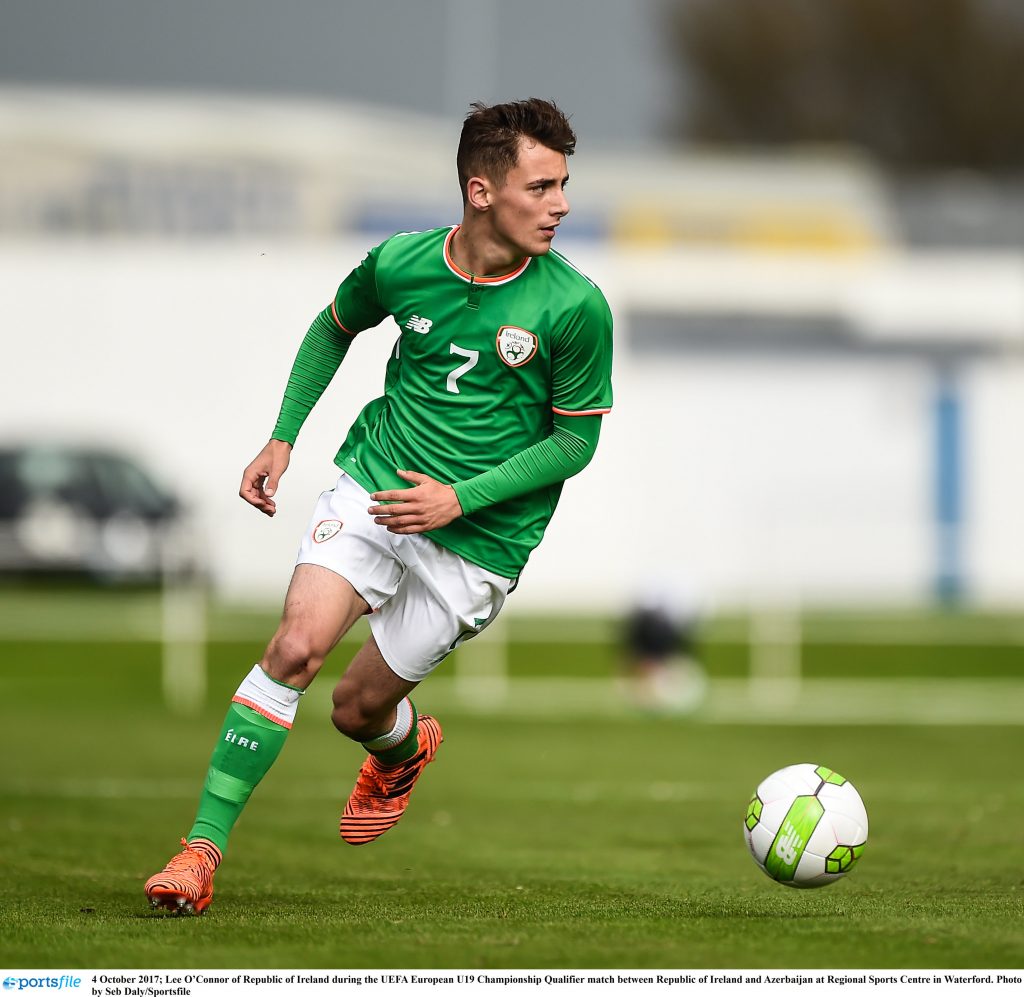 The Waterford native is turning heads at Manchester United, and recently shone during an U23 game with Jose Mourinho in attendance. A mobile ball-playing centre-half, O'Connor possesses polished technical abilities and an astute reading of the game. He won't be 18 until July but, given his rapid rise through the youth ranks, it won't be long before he features for Mourinho's senior side - and indeed in the Ireland set-up. 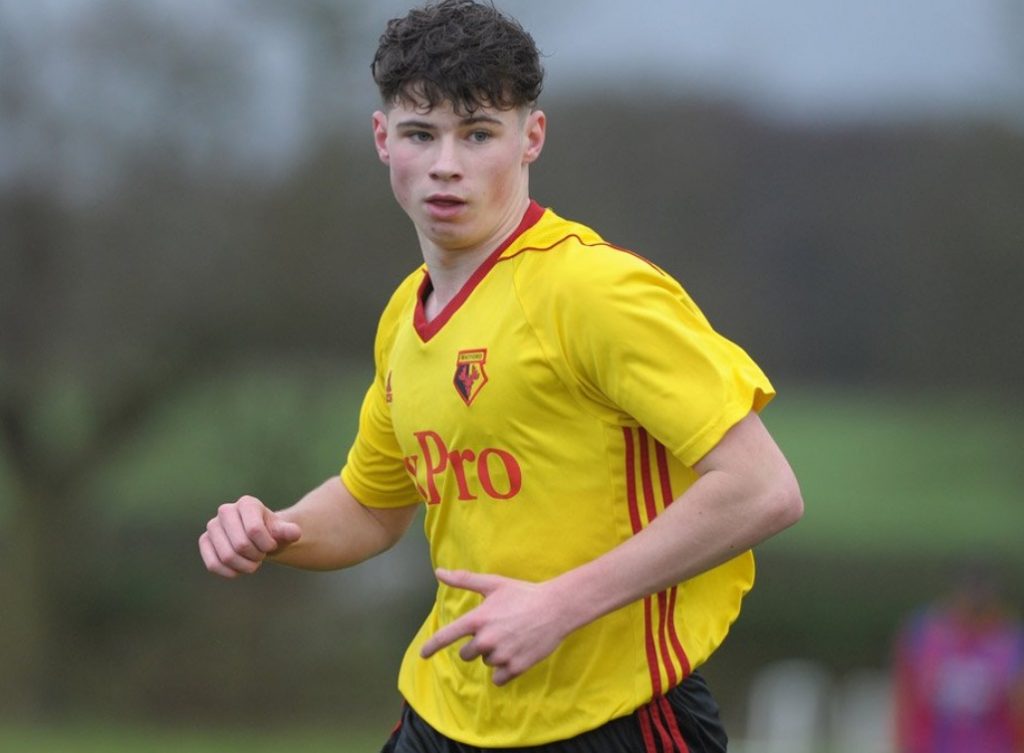 END_OF_DOCUMENT_TOKEN_TO_BE_REPLACED

We've been tracking Cassidy's progress for a while now and a hat-trick on his debut for Watford's U23 side provided further evidence that the 16-year-old Castleknock native is on a promising trajectory towards Premier League football. That will mean good things for Ireland, who need as much top-flight talent in the squad as possible. 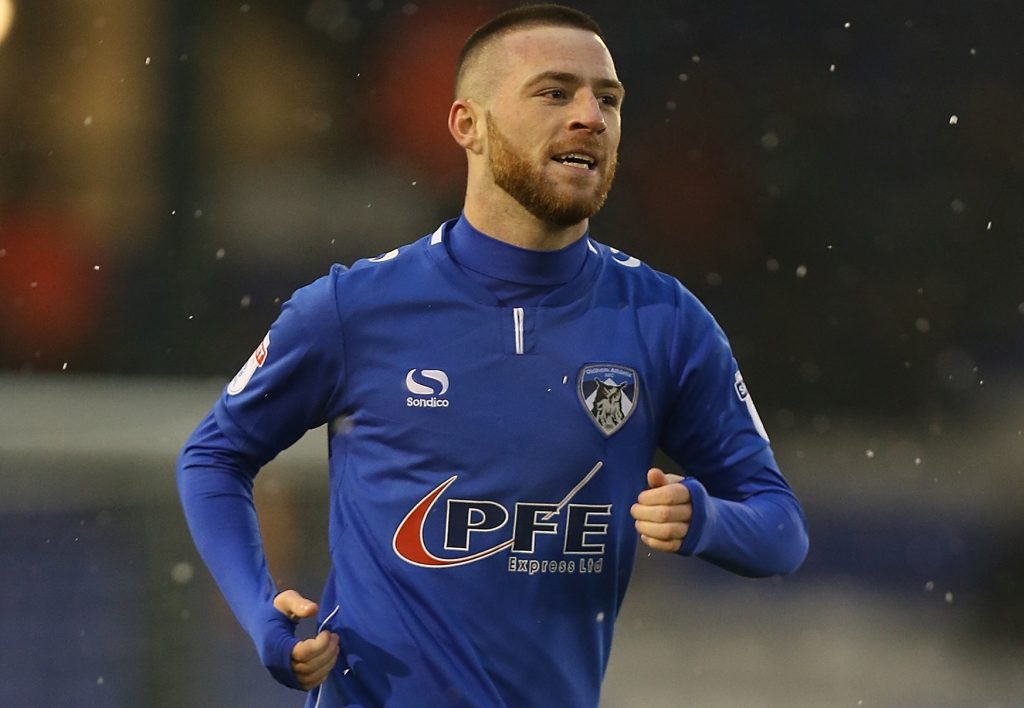 Byrne's talent has been obvious for a while now. Excitement over his potential intensified following a starring run for the Manchester City youth side in 2015. Since then, however, it hasn't quite gone to plan for the former St Kevin's man.

He showed fleeting moments of quality for Oldham earlier this season and, now that his loan has been made permanent, we're hoping that he can get a regular run of games under his belt and feature further up the English ladder sooner rather than later. 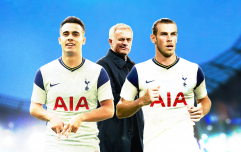 END_OF_DOCUMENT_TOKEN_TO_BE_REPLACED

The Aston Villa midfielder has been capped for Ireland at U17, U18 and U19 level and previously attracted interest from Manchester United and Chelsea before plumping for the switch to Villa Park.

He made his senior debut for Steve Bruce's side in the League Cup this season and his continued progress was rewarded with a three-year contract in September. With Villa pushing for automatic promotion back to the Premier League and Doyle-Hayes knocking on the door of the first-team, don't be surprised if you start to hear a lot more about the freckled Marino-born prospect.

The first of two promising Irishmen on this list plying their trade at Brighton, Molumby impressed for Chris Hughton's senior team during his debut in the League Cup win over Barnet in August, with the manager saying he was 'delighted' with the Waterford teenager's contributions.

Soon after, Molumy was named the Ireland U19 captain for the European Championship qualifiers against Azerbaijan, Cyprus and Serbia in October, an indicator of the impressive progress he's made over the last year. Wearing the captain's armband for his country didn't phase him, though, as he scored a brilliant hat-trick in the 5-0 win over Cyprus.

Congratulations to Adam Idah for his hatrick against Barnsley in the FA youth cup pic.twitter.com/mBvUhGb9cn

The Corkman caught the eye for Ireland's U17 side before moving to Championship side Norwich City, where he made a quick start including a 10-minute hat-trick for the Canaries in a FA Youth Cup victory over Barnsley.

He's scored regularly for the Norwich youth side and, considering his dead-aim in front of goal, there's every reason to suggest that he can be a future fixture in an Ireland side that is calling out for natural finishers.

Speaking of clinical finishers, Connolly - currently at Brighton alongside Molumby - also featured for the Seagulls that League Cup game against Barnet. The Galway forward's move to England has been helped by the strong Irish contingent at the Amex Stadium and, although there is a long way to go before he can follow in Shane Duffy's footsteps and become a first-team regular, it's heartening to hear that he's making a significant impression. 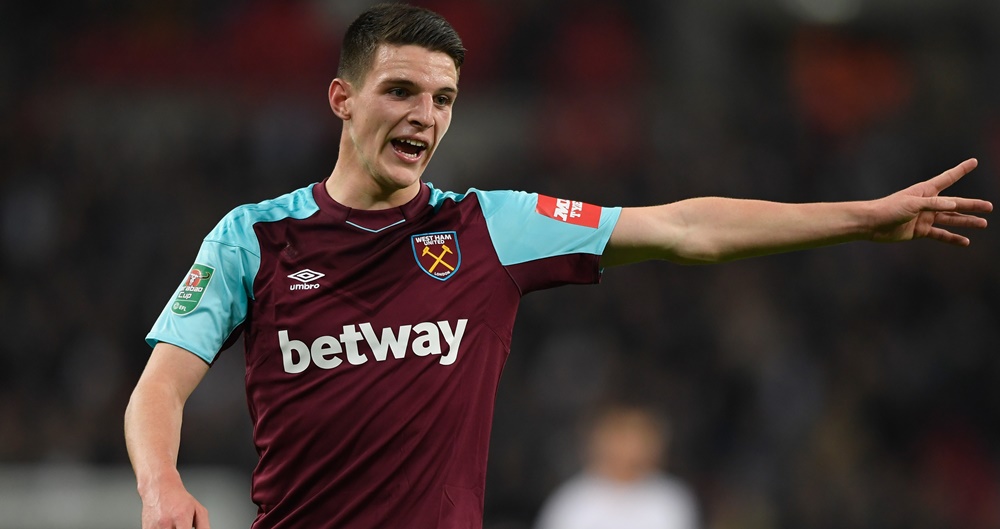 Easily the most developed and high-profile name here, Rice is one of Ireland's next great hopes. Just turned 19, he was West Ham's Young Player of the Year for 2017 and has in recent months broken into the Hammers' firs-team, attracting praise after an impressive display against Tottenham in January.

Having represented Ireland throughout his youth career, the London-born centre-back intends to forge an international career in green despite obviously qualifying for England. With O'Neill suggesting that he will use the upcoming friendly against Turkey in March to blood some youth, it's almost certain that Rice will feature.