The pair will hope to help their new teams gain promotion from their respective leagues. QPR are currently in fourth place in the Championship and Wigan are second in League One. 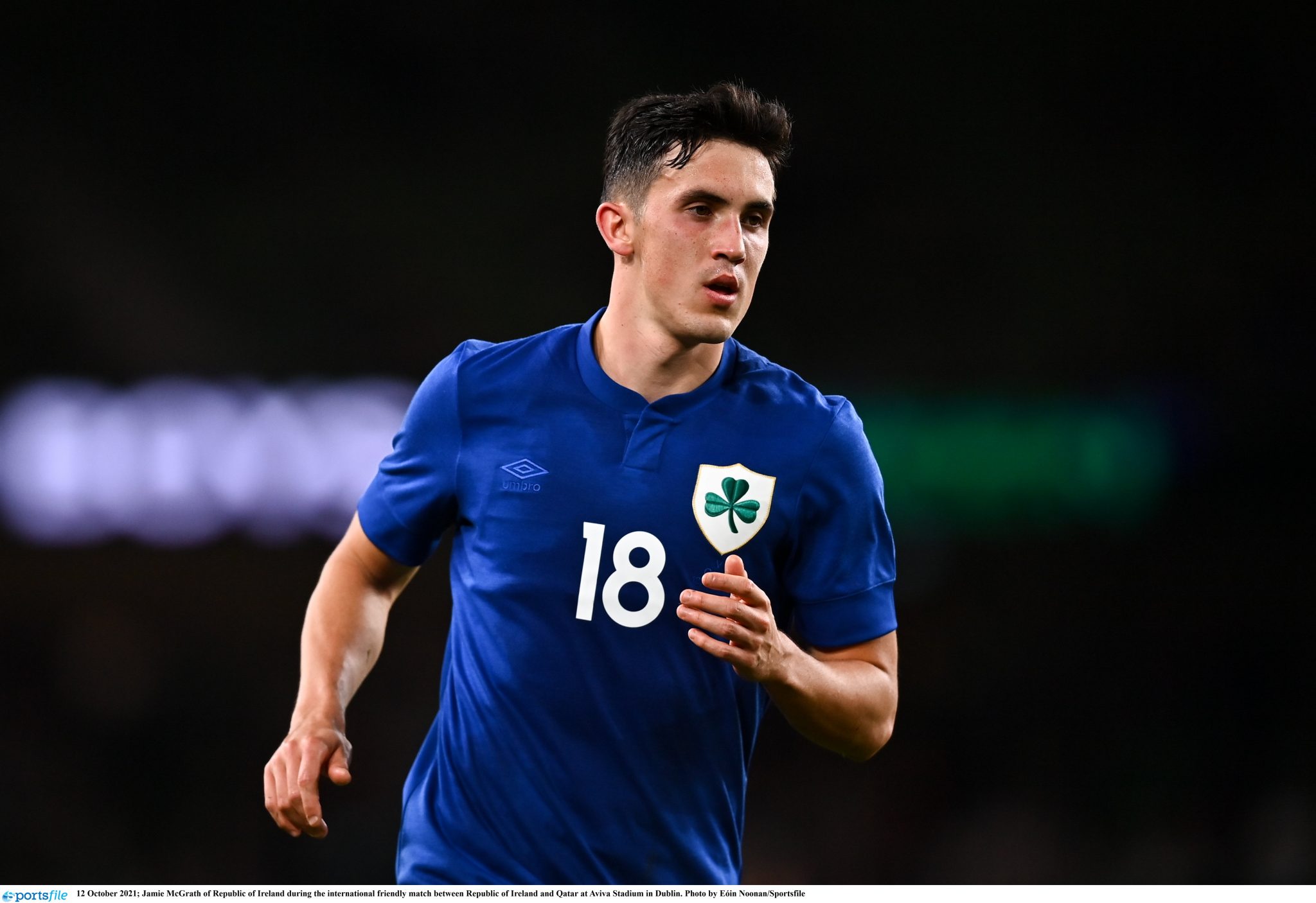 END_OF_DOCUMENT_TOKEN_TO_BE_REPLACED

Hendrick joins QPR after barely featuring for the Magpies this season. The Ireland midfielder only made three appearances for Newcastle in the Premier League during the current campaign.

He played just 10 minutes of first-team football for the Magpies since Eddie Howe was appointed manager in November.

END_OF_DOCUMENT_TOKEN_TO_BE_REPLACED

The Dubliner, who turned 30 on Monday, hopes to get regular game time at the London side and help them earn promotion back to the Premier League for the first time since the 2014/15 season.

"It’s been a bit of a crazy birthday, just waiting for this to happen, but I am really excited," Hendrick said. 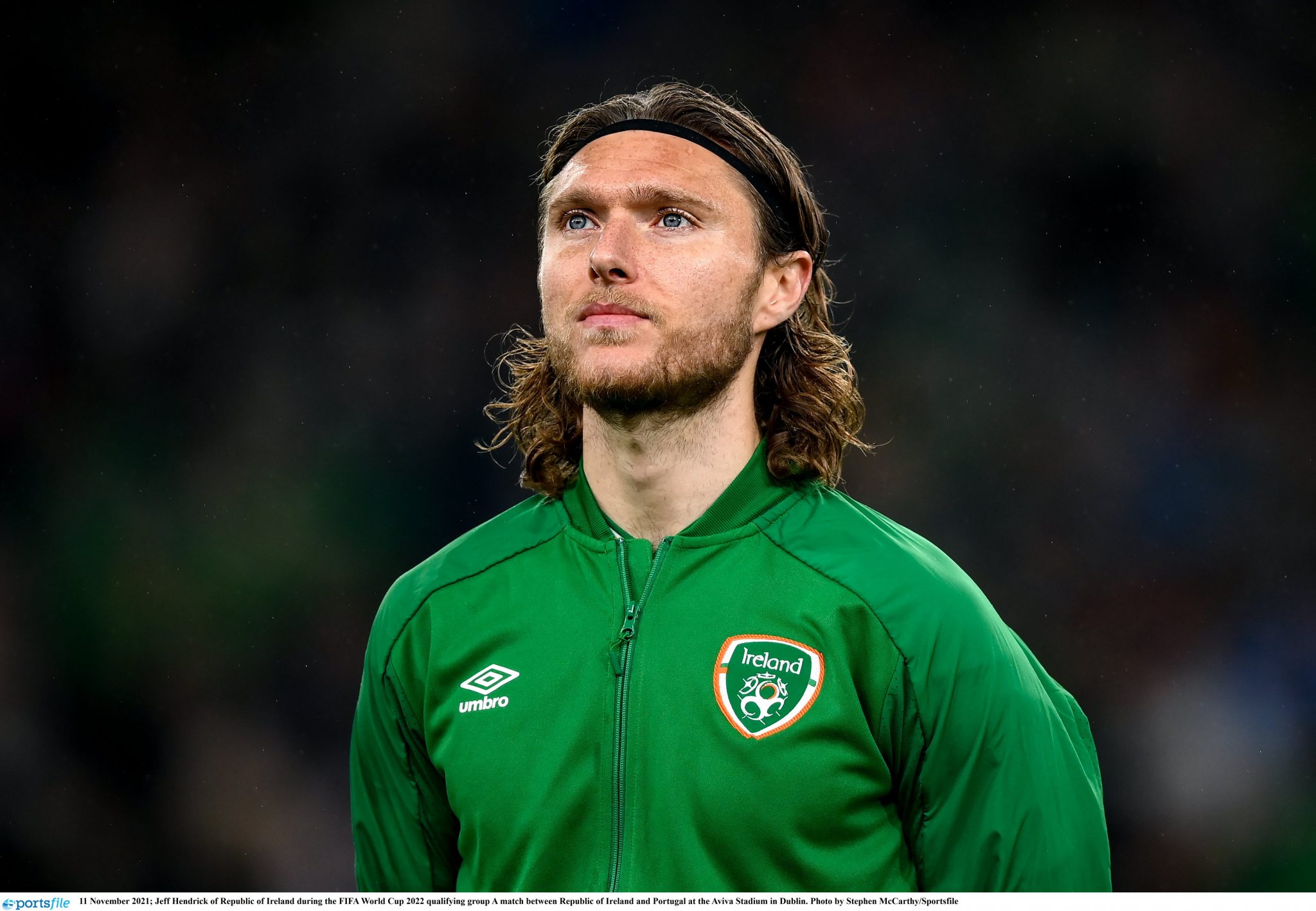 "I have been following the team throughout this season and you are in a good position in the league. Hopefully, I can come in and help give that last push to get promoted.

END_OF_DOCUMENT_TOKEN_TO_BE_REPLACED

“I just thought this would be the right fit for me," the Dubliner continued.

"Anyone who knows me will know I will be disappointed with the game time I have got this season so I wanted to get out, get games and enjoy my football.

"I wasn’t just going to sit around. A big thing for me is to push myself and enjoy my football."

Hendrick started his career with Derby County before moving to Burnley in 2016 for £10.5m. The Irish midfielder played 139 times and scored 10 goals for the Clarets.

He joined Newcastle on a free transfer in 2020 following the expiration of his contract with Burnley. Hendrick, however, only played 27 times for the Magpies. 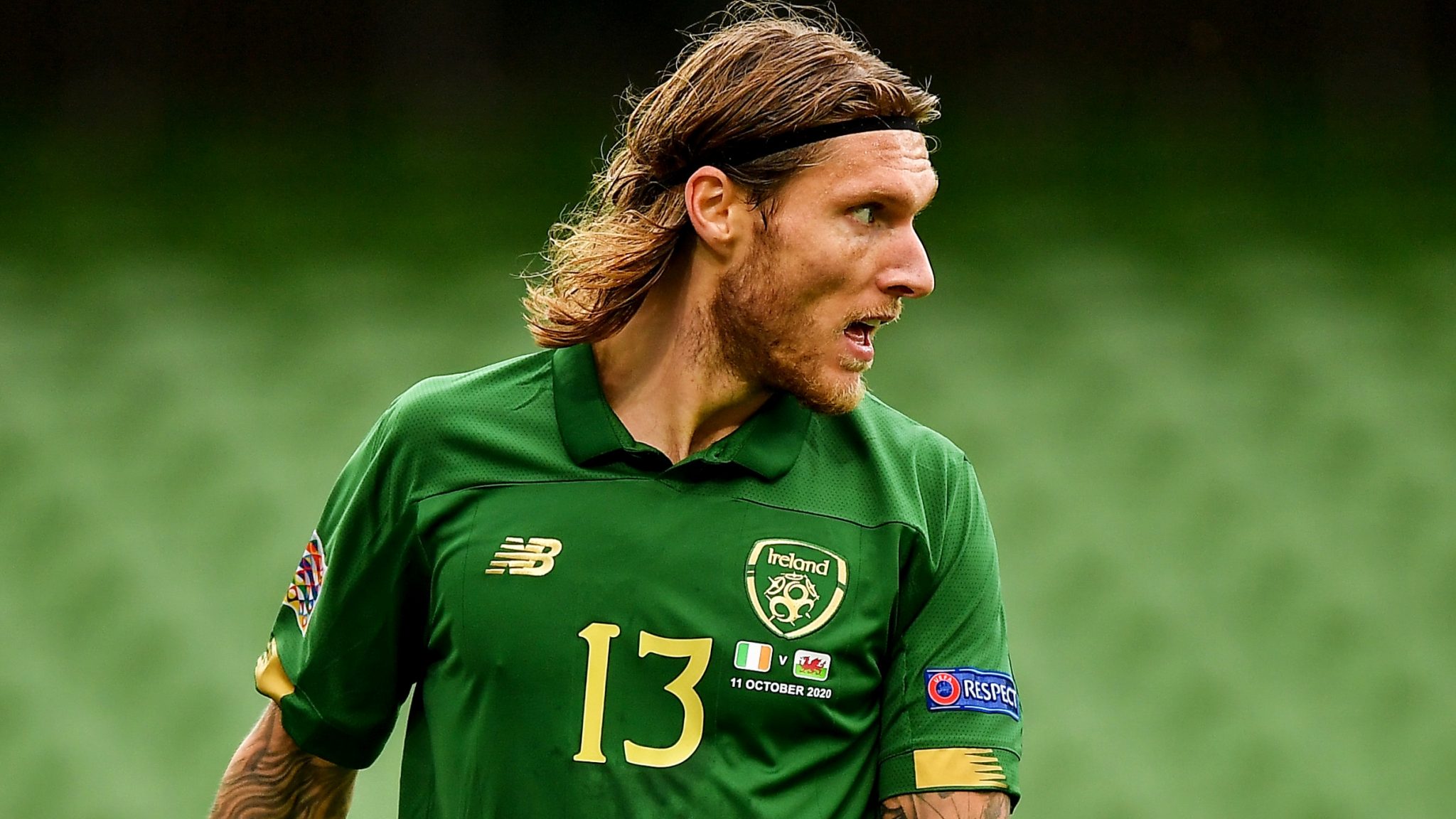 "I am delighted to bring Jeff in,” Warburton said.

"We are always looking to add experience and quality to our ranks, especially ahead of such an important stage of the season.

"Jeff has shown his quality at the highest level on the international stage and in the Premier League. He also possesses that Championship experience, too, which can be so important.

"Everyone you speak to speaks so highly of Jeff, of his character and his work ethic and there is no doubt he will add another layer of quality to the squad."

⏰ A 𝙫𝙚𝙧𝙮 late one on Deadline Day.

Meanwhile, McGrath has completed a move to Wigan.

The Ireland midfielder, 25, has joined the League One side from St Mirren on a two-and-a-half-year contract.

McGrath was expected to sign for Hibernian, but the Latics pipped the Edinburgh club to the former Dundalk star, who was out of contract at the end of the season. 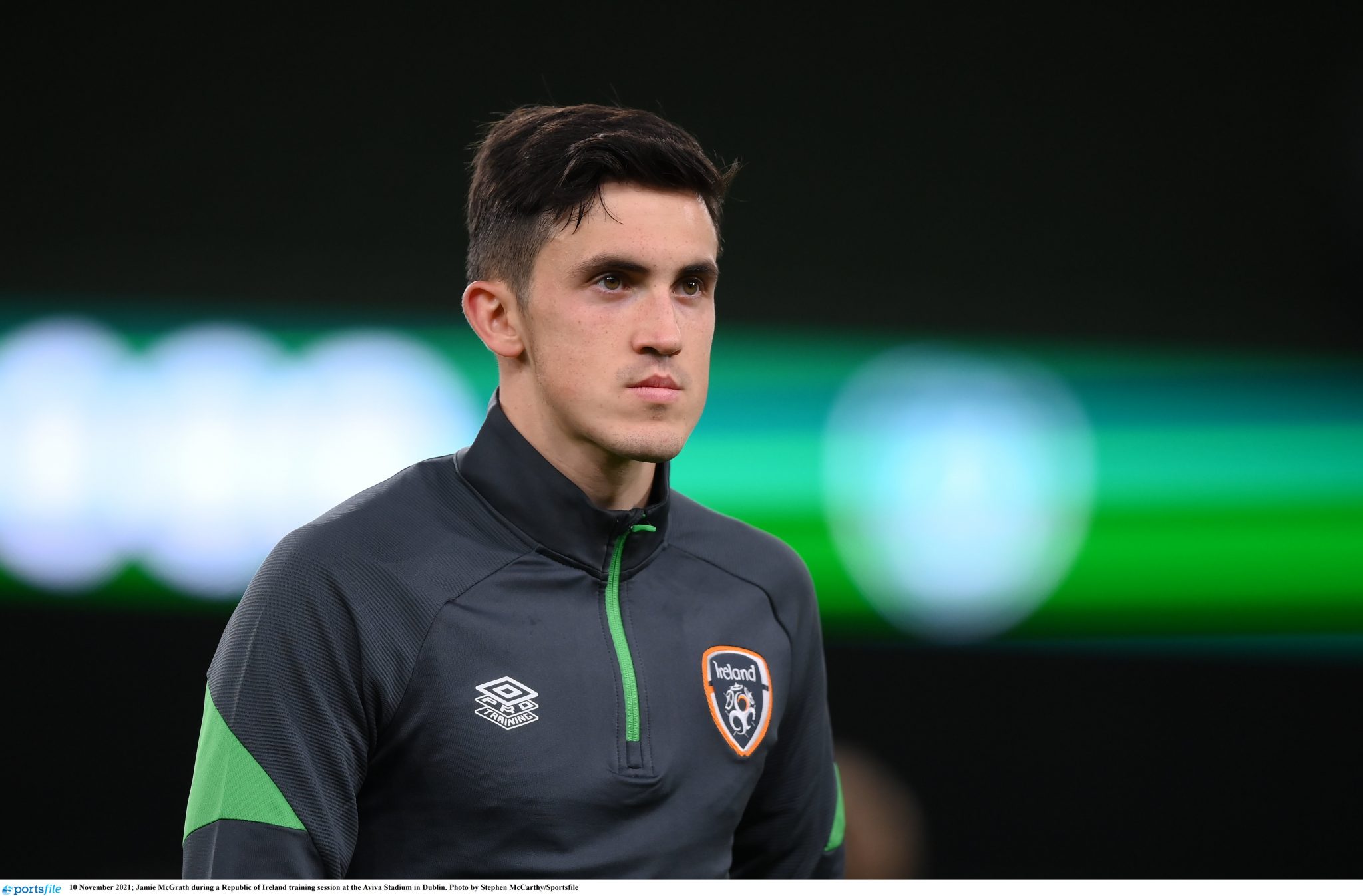 The Meath-native joined St Mirren from Dundalk in 2019 and quickly become the Scottish side's talisman. The attacking midfielder scored 20 goals and registered seven assists in 79 games for the Scottish Premiership club.

He has also earned six caps for Ireland and links up with international teammates James McClean and Will Keane at the DW Stadium.

Wigan are currently second in League One, a point behind Rotherham with two games in hand.