"Harry Maguire is unfairly judged because of his head"

It's a lot of money but when has that ever slowed down Manchester United's spending?

Harry Maguire is incoming for a reported £85million and all that's left is for football fans to chew the fat over the merits of the investment.

Ultimately, it doesn't matter. United have made some stinker signings, they've fallen further from grace and all that happens is more money keeps getting pumped in. For all the abuse the Glazers get and the slating Ed Woodward comes in for, the club rarely withhold spending and, if anything, spend too recklessly.

So, worrying over the idea that they might've spent a few million over the odds for a player that they needed is pointless. It's not going to affect the next player they need to buy. 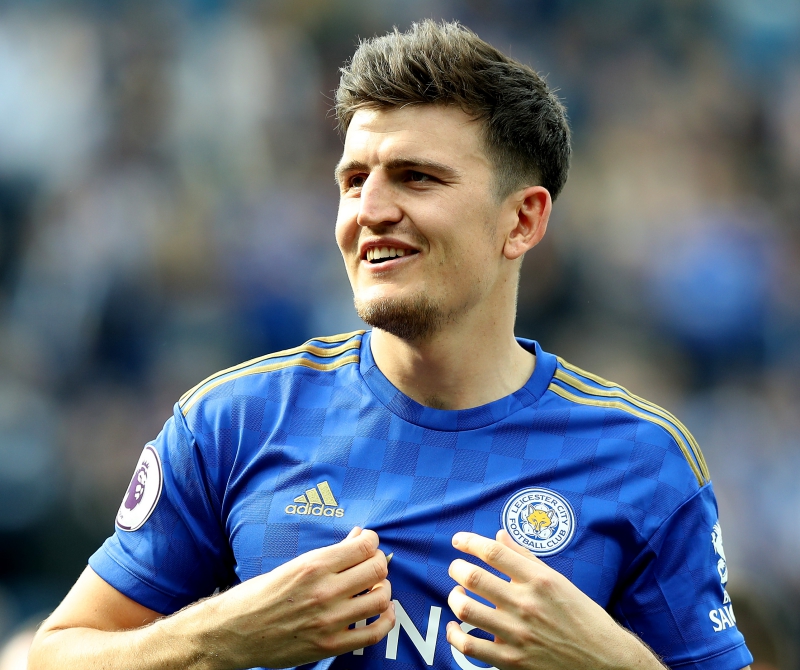 On Friday's The Football Spin episode, United's latest signing was discussed at length.

The fact is that United had five recognised first-team players to play centre half for them heading into the new season:

Harry Maguire takes that number to six but he immediately comes in ahead of every one of them. For the first time in the last few years, they have someone who commands the recognition as first choice. He comes in as the best and knocks the rest down the pecking order and that's the oldest and simplest way of improving your team and your squad.

And, talking with host Dion Fanning, JOE's Nooruddean Choudry explained that there's a complex around Maguire which isn't necessarily fair on his actual ability.

"He's unfairly judged because of his head," Choudry said.

"Obviously the head is a weapon in itself but if you remove his head for a second, that is a properly toned athlete. If it was just a standard head, that would be impressive.

"Harry Maguire is a toned athlete. Do not judge him on his head."

The Football Spin did go deeper into the reasons for Maguire being a good signing...

popular
"My job at Sky is not to be a cheerleader for Rory McIlroy" - Paul McGinley
Marko Grujic's dad has gone to extreme lengths to block a Liverpool move
QUIZ: Can you guess the football shirt sponsors of these classic 90s kits?
"He's found a way to do it. Whether that's good or bad for the game, I don't know"
QUIZ: Identify the football club from these 12 crests
Man United to submit their first bid for Jadon Sancho but they're £18m short
Sam Bennett's green jersey masterclass got Lance Armstrong talking
You may also like
3 days ago
QUIZ: Can you name every player to score four goals in a Premier League game?
4 days ago
"We never ever do that. Okay?" Klopp scolds Liverpool bench for reaction to red card
4 days ago
PSG begin talks to sign Dele Alli from Tottenham Hotspur
5 days ago
How Tottenham should line up with with Gareth Bale and Sergio Reguilón
5 days ago
Liverpool's deal to sign Diogo Jota as canny as they come
1 week ago
Premier League fans to return to stadiums in October despite Covid-19 spike
Next Page